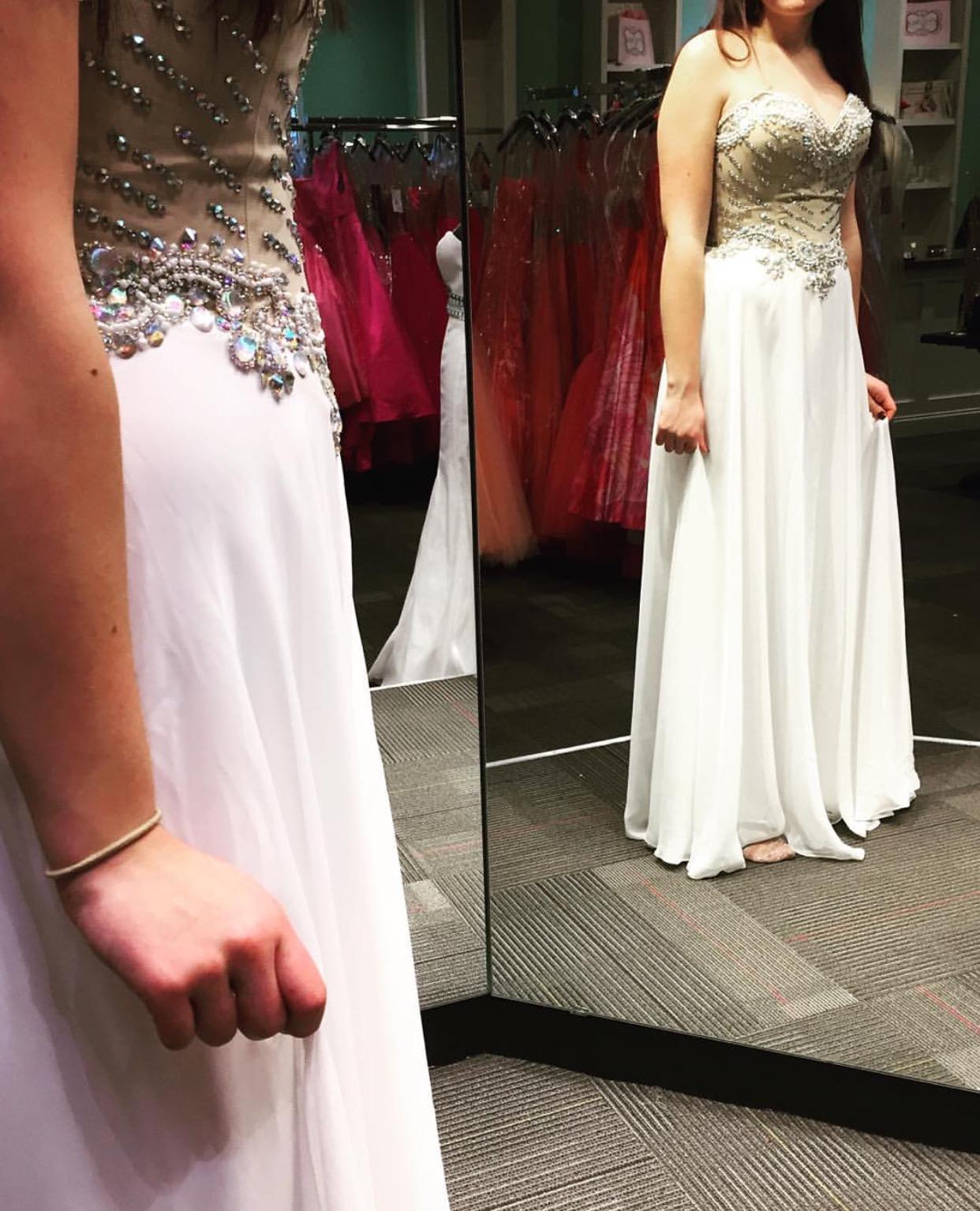 Starting shortly after winter break, the planning meetings began and they’ve made quite a dent in preparing for this year’s prom. The theme this year will be New York, and they’re doing everything they can to make this the night that you have always dreamed of. Junior class secretary Ally Roy says she thinks the planning is going at a really nice pace. “We just picked out decorations and I think it’s going to end up looking really good.”

However, they still have a long way to go. “Hopefully everything will turn out nice. The goal is to make it so people can tell that the theme is New York City, so hopefully we can make it scream ‘“New York,’” says Roy.