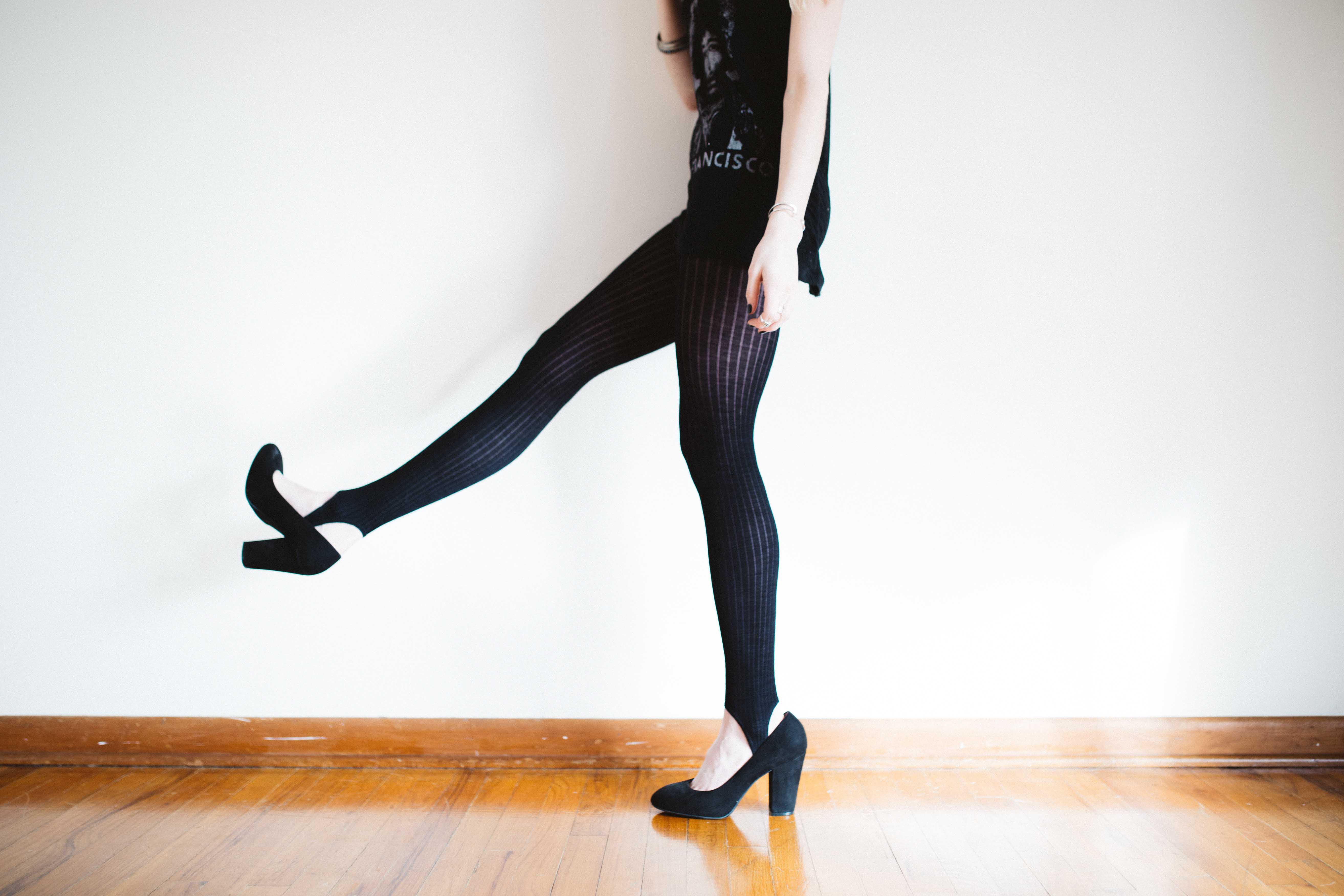 Whether you have slept with multiple partners, or have made a commitment to stay a virgin until marriage, nobody is oblivious to the amount of promiscuity during our high school years. Teenage pregnancy rates have shot up dramatically throughout the past decade, and sexual activity has became more popular among students than in the past. Even with all of the forms of contraception offered today and the mass amount of education students receive about sex-ed, the amount of sexual activity seemingly increases more and more.

There were 250 anonymous surveys handed out to random classrooms over the past month in our high school, and 216 students participated in the survey. Students were asked to answer questions regarding their gender, their amount of sexual partners, what age they became sexually active, if they have ever had a pregnancy scare, and if they have an STI. Ranging from freshmen all the way up to this year’s graduating class, one thing was obvious: more students are sexually active than you may ever have expected.

Sophomore year is when students typically begin to branch out and experiment more with dating, indulging all aspects that come along with being in a relationship. The freshmen class statistics, however, may be a little misleading of the sophomore class. Of 83 sophomore students surveyed, 38% of the students were not virgins. Among this 38%, 47% of sexually active students have had pregnancy scares, and 6% are current carriers of an STI. A group of 63% of non-virgins have had a range of 2-5 sexual partners, while the other 37% have only had 1 partner. The vast majority of these sophomore students became sexually active at ages 13-15. It is known that most teens who are not virgins typically hold a list of more than just one partner and become careless with using contraception.

Junior year is the first year of prom, the first year of driving for most students, the first big spring break parties, and the year of many opportunities, sexual ones especially. Parents trust more with age, and that gives the upperclassman opportunities others don’t have. Boyfriends can stay the night, girlfriends can drive over and sneak in, and before you know it we have fewer and fewer virgins in the picture. Only 23 juniors participated in the survey, and 70% of them were not virgins. Although 81% of these sexually active juniors have had an average amount of 1-5 partners and 6% have had between 5-10 partners, 13% have had over 10 sexual partners.  Among this group of 16 students who attest to being sexually active, 10 of them admitted to having pregnancy scares, which is an absurd 63%.Most of their sexual activity began at ages 13 and 16, starting them off very young. In this group alone, over half of the students were not virgins, and if that doesn’t flash a big red light before the next time you add a name to the list of people you have been sexually active with, I’m not sure what will.

With it being their final year in high school and their common knowledge that the chances of seeing their classmates after high school are slim to none, seniors strive to make their last year one for the books… one they will remember forever. Often this idea can lead to good things, but some pursue this idea with goals including a lot of sexual activity, and doing things that are not very wise. Out of 64 seniors who took the survey, 64% of them were not virgins. Of the sexually active senior students, 14 students confessed to having pregnancy scares. It is no surprise how sexually active senior students are considering they are the oldest class in high school, but the length of their lists may enhance your knowledge of how quickly teenagers jump into sexual activity. Most seniors who attested to being sexually active claimed that they became as such  between the ages 14-16. If they were to start having sex at the age of 14, and slept with on average one person a year, they would have at least 5 or 6 partners by the time they graduate. Sure enough, their survey results attested to this with 71% of these seniors having had between 2-10+ partners, leaving only 29% who stuck with one sexual partner throughout their high school years.

Now that these facts have been presented, sexual activity can now be taken more seriously. Instead of inviting the girl over to “netflix and chill” after a date, why not kiss her goodbye at the door and take things slow? You can never be too sure of a person’s sexual past, or even what they may currently be doing with other peers. When at risk of contracting STDs, becoming pregnant, or even emotionally harming yourself, thinking before you act upon something sexual is often the best way to go. Even when people think they have heard every rumor about someone’s sex life, or they trust their partner with everything, how could you possibly know the exact truth about their sexual past? You can’t. Always remember, if you choose to be sexually active, contraception is very helpful in preventing pregnancy and SOME STIs; however, the only 100% guaranteed way to revoke yourself from these situations is to remain abstinent.