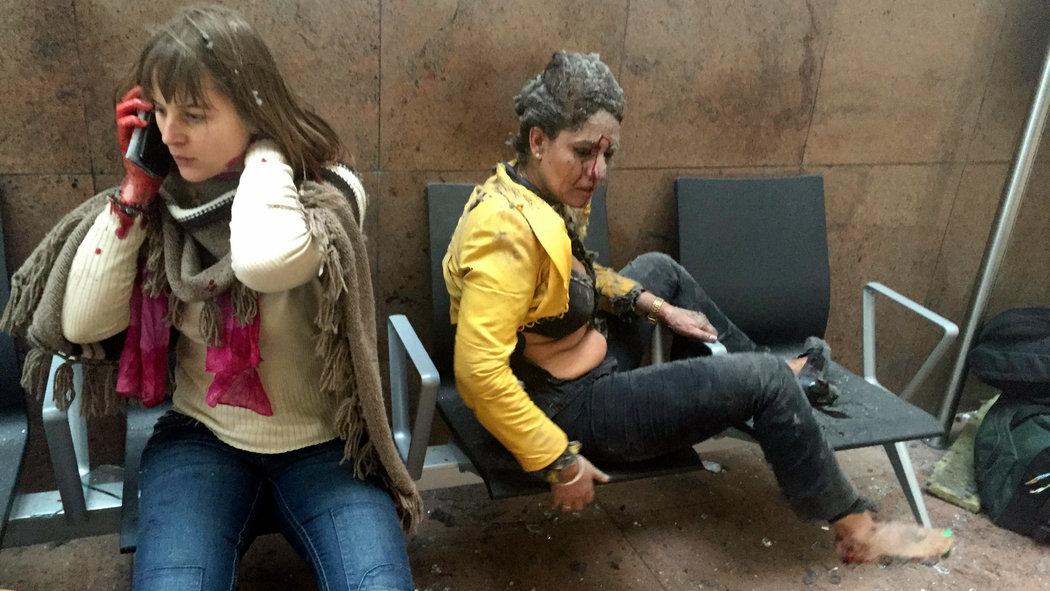 IS Claims Responsibility for Brussels Bombing

Update as of 1:25 PM, March 23, 2016: New information was uncovered about the men that could have been responsible. The two brothers were the masterminds of the bombings yesterday, and they have been identified as Khalid and Brahim el-Bakraoui. The brothers were Belgian nationals. Both of the brothers had about 33 pounds of explosive material in their apartment when the police searched.

One of the brothers, although the authorities are not sure which one at this time, was arrested in T 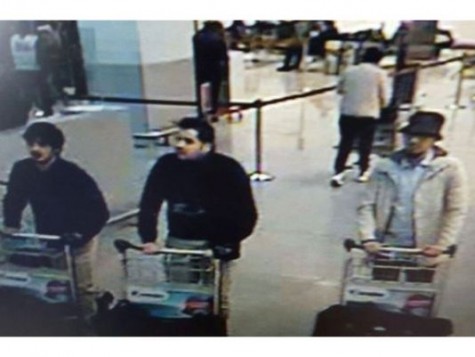 urkey on the third of June, 2015. The man was arrested on suspicion of terrorism, questioned for several days, but was ultimately let go based on a lack of evidence.

In the photo of the two brothers caught by a security camera, there is a third man thought to be connected with the bombings. The police have identified him as Najim Laachraoui. He is a wanted Jihadist and is thought to have connections to the Paris mass shootings as well. As of 1:49 PM he is still on the run.

Police are still searching for details and the final count of deaths are more than 30 people, and still about 250 people are still injured and are receiving treatment.

This morning, shortly before 8:00 AM, two bombs tore through the main terminal at the Brussels Airport. At 9:11 AM, another wave of violence, presumed connected to the first one, occurred. A bomb went off in the tunnels of the Maelbeek Station. In all, thirty people were left in the wake of this senseless violence, and more than 230 others were left injured.

Shortly after, Prime Minister Charles Michel of Belgium made a statement expressing his fear of terrorist attacks in the wake of France last year, “and that has now happened”, he said this morning. He called on the people of Brussels to remain calm and avoid all movement.

Later in the afternoon, a news agency that identifies itself as Amaq, who is commonly associated with the Islamic State, claimed responsibility for the attacks in Belgium.

“Islamic State fighters carried out a series of bombings with explosive belts and devices on Tuesday, targeting an airport and a central metro station in the center of the Belgian capital, Brussels, a country participating in the coalition against the Islamic State.” This was the bulletin put forward by the Islamic State news group earlier in the afternoon. 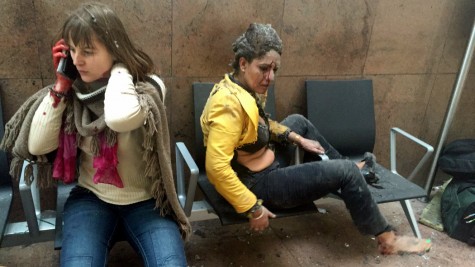 Some early explanation to these coordinated attacks had to do with the events that occurred earlier this week with the capture of Europe’s most wanted man, Salah Abdeslam, who was thought to be one of only ten left alive responsible for the Paris shootings that killed 130 people and left many more wounded.

For precaution, the French government ordered another 1,600 French militia members to patrol the nation’s borders, train stations, and airports.

The public outcry for support has been instrumental in recovering from past attacks of this magnitude, and will continue to be prominent in the wake of this morning’s bombings.

The Eiffel Tower is going to be lit with black, red, and yellow to signify Brussels’ flag.

President Obama had this to say about the bombings this morning: “This is yet another reminder that the world must unite, we must be together, regardless of nationality or race or faith, in fighting against the scourge of terrorism.”

One Response to “IS Claims Responsibility for Brussels Bombing”