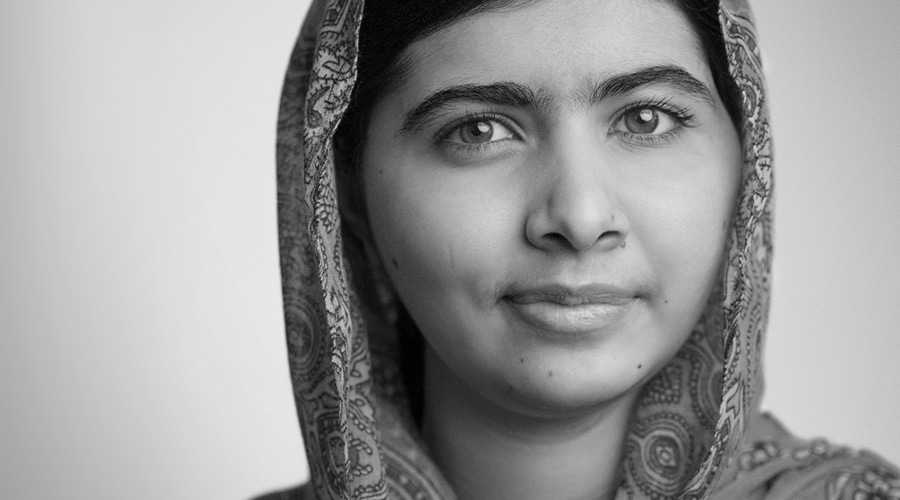 Born in Mingora, Khyber Pakhtunkhwa, Pakistan on July 12th, 1997, Malala Yousafzai is one of the best-known modern feminist heroes. She did what no one expected with the Taliban (an Islamic fundamentalist political movement that enforced a strict interpretation of Sharia, or Islamic law) flecked throughout Pakistan, by advocating women’s education. This was unheard of and risky. She was the spark in the movement to send girls to school in the Middle East. When things were moving forward, the Taliban caught wind of rebellious acts against their strict laws. They soon sent agents to where she lived. She was on the bus with her friends when it was stopped by a Taliban officer; he shot her three times. She was in critical condition for weeks.

To risk your life for education is not something every teenage girl takes on. She gave up her young years to promote education in the Middle East. However, that’s not to say her youth was wasted.

The hashtag ‘#ThankstoMalala was trending on both Twitter and Instagram, paying tribute to her sacrifices and accomplishments. A handful of points were addressed, including: Her petition to the UN passing, guaranteeing primary school to every child (also helping give children in Pakistan now have the right to free education) and giving young people a voice. To have a sixteen year old become the shining example of women’s rights for the women of the Middle East, and women everywhere, is a huge step. She has gone on to write a book and win a Nobel Peace Prize.

Though  there is still a huge gender gap in Pakistan, she’s still pushing for the acceptance of a new role for women in society.

“I am stronger than fear,” she said in an interview. That sentence is the foundation for the strong movement she’s created, and has had a reverberating effect on women everywhere.