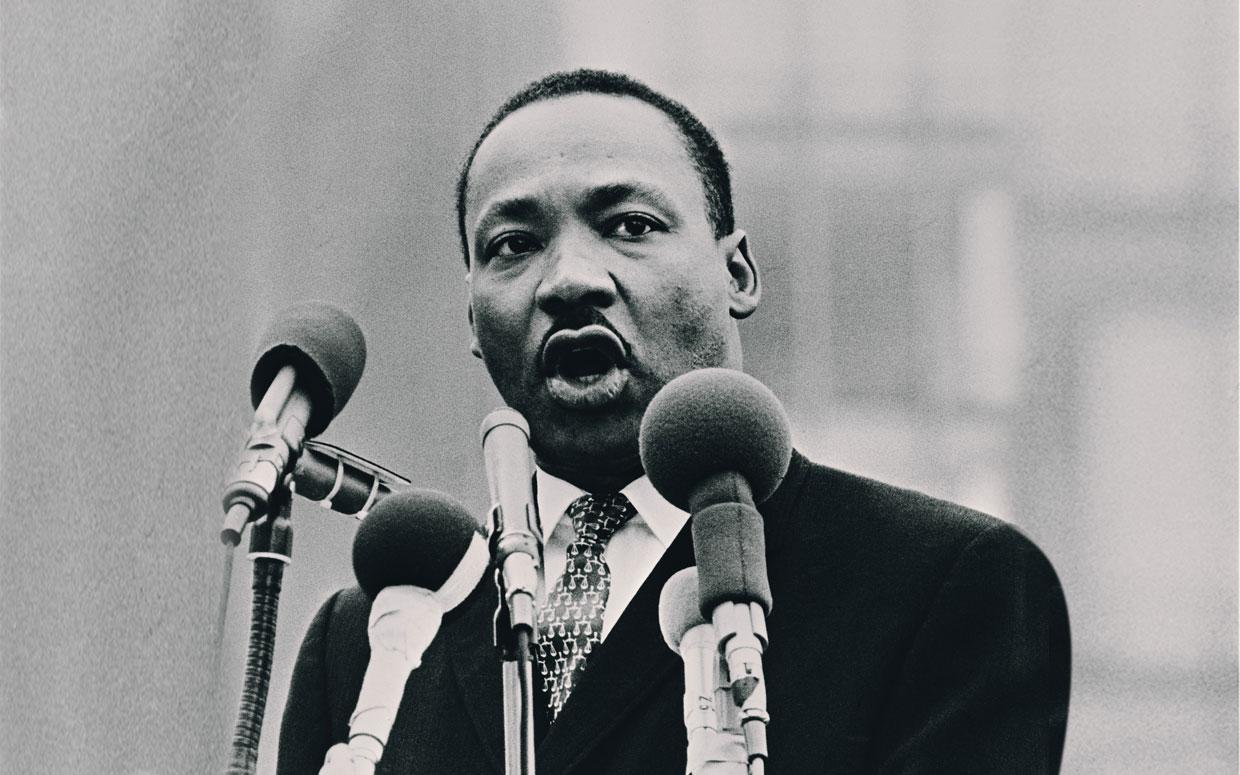 King fought for equal rights for African-Americans through nonviolent protests. One of his most famous protests was known as “Bloody Sunday”. It was one of three organized marches from Selma, Alabama to the state capital of Montgomery. Over six hundred protesters marched east on Highway 80. While marching, they encountered a mob and were forced to end their protest at the hands of police violence. After the footage of the march was released to the public, many people began to support King.

King made a prominent impact on education by fighting for equality for everyone. He challenged the status quo of his time as well as future generations to step up for civil rights. In his famous “I Have Dream” speech, he inspired people to band together for equal civil rights stating that we should be judged by our character and not by the color of our skin.

Sadly, King was assassinated on April 4, 1968 by a sniper as he stood on the balcony of his hotel room in Memphis,Tennessee. As the news of King’s death became known to the public, it sparked riots in more than 100 cities around the country.  President Lyndon B. Johnson urged Americans to remember King’s promise of nonviolence. On April 11, President Johnson signed the Civil Rights Act of 1968, also known as the Fair Housing Act. Forty eight years have passed since the death of King, but his dream of equality still lives on and is being fulfilled every day.