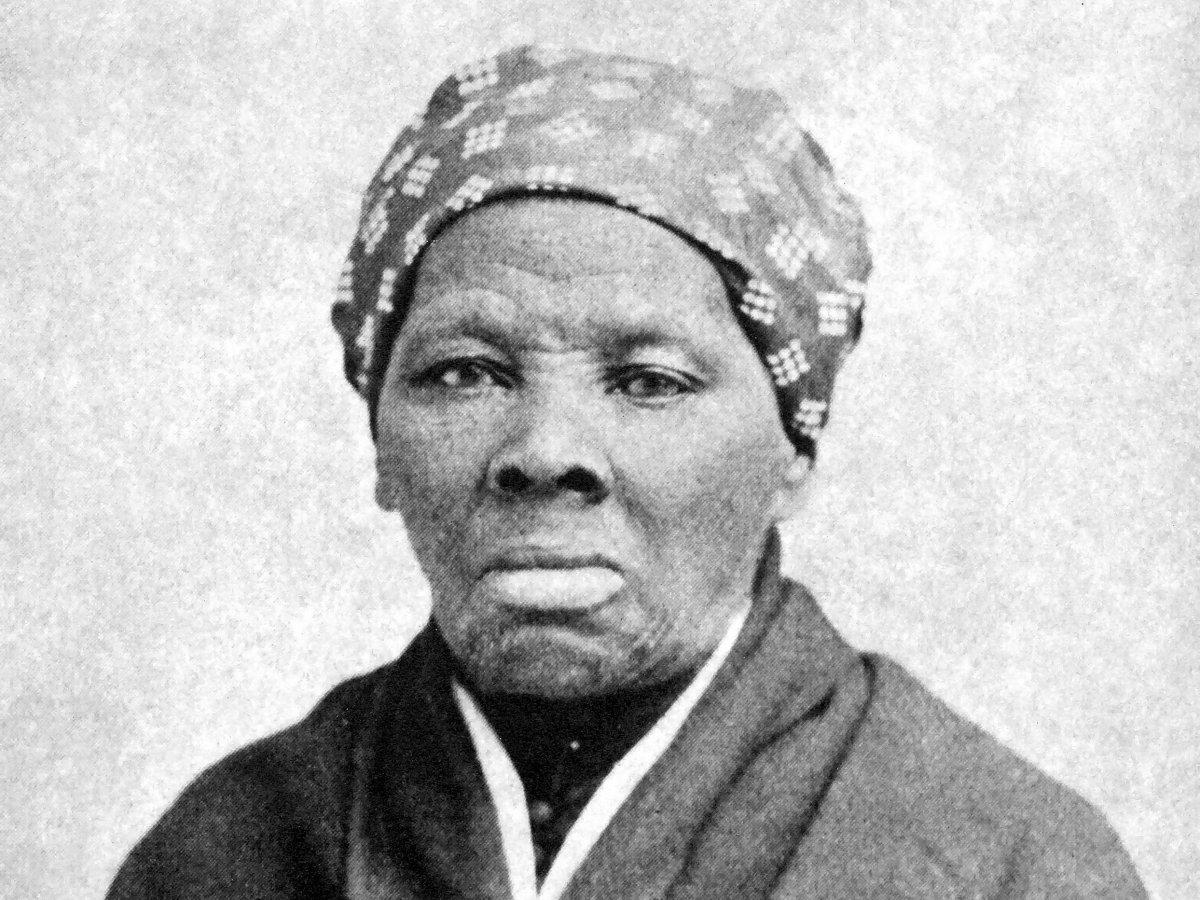 The $20 bill that we all know and love will soon undergo a makeover. Andrew Jackson is retiring from his position as the face of the bill, and Harriet Tubman will be taking over.

Harriet Tubman, a former slave, is best recognized for her courage with transporting thousands of slaves to freedom. She will soon grace the face of the $20 bill. Along with Tubman, a new set of faces will be featured on the back of the $5 and $10 dollar bills. Some of these faces include Susan B. Anthony, Alice Paul, and Martin Luther King Jr.

The renovation of the $20 bill was announced on Wednesday by the Treasury Secretary Jacob J. Lew along with President Obama’s acceptance of the idea to give the rest of the bills a face lift.

The new faces capture the diverse ethnicity, culture, and races that makes up this nation.