The past couple of weeks you may have been walking around the halls seeing signs with slogans such as “Nezzy for Prezzy” or “Vote for Pedro Delaney”. The Junior class elections were held on April 20th during the lunch periods, and the officers were announced later that afternoon.  Here is a look at next year’s junior class officers. 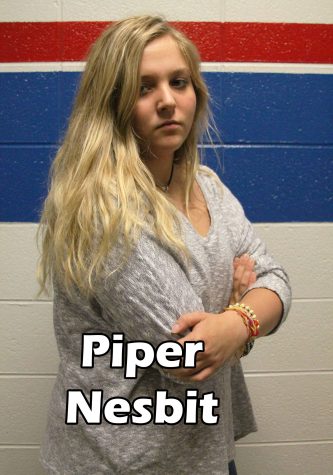 “Being class president has always been something I hoped to achieve in high school. I made posters to get my name out there. I hope to represent my junior class well.” 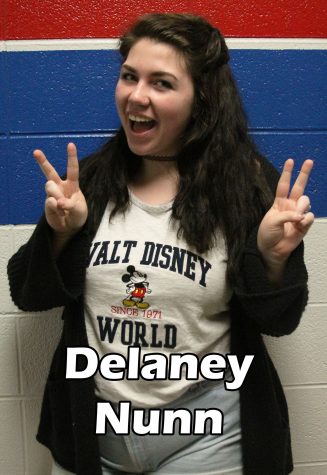 “I love doing things that get my name out in a positive manner, and being a leader is something I have always tried to do, and as vice president, I think I will do great leading my peers.” 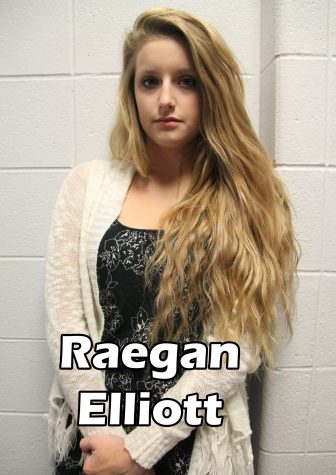 “I want to plan prom next year and contribute to our school because I don’t play sports.” 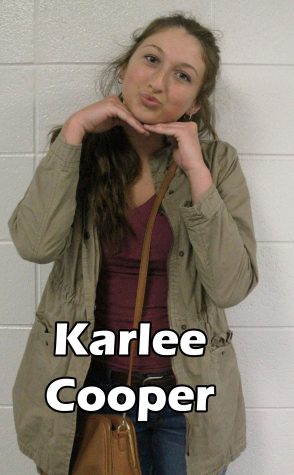 “I’m not really that involved in school and I really wanted to get involved. I thought this would be a good way to [do that].”