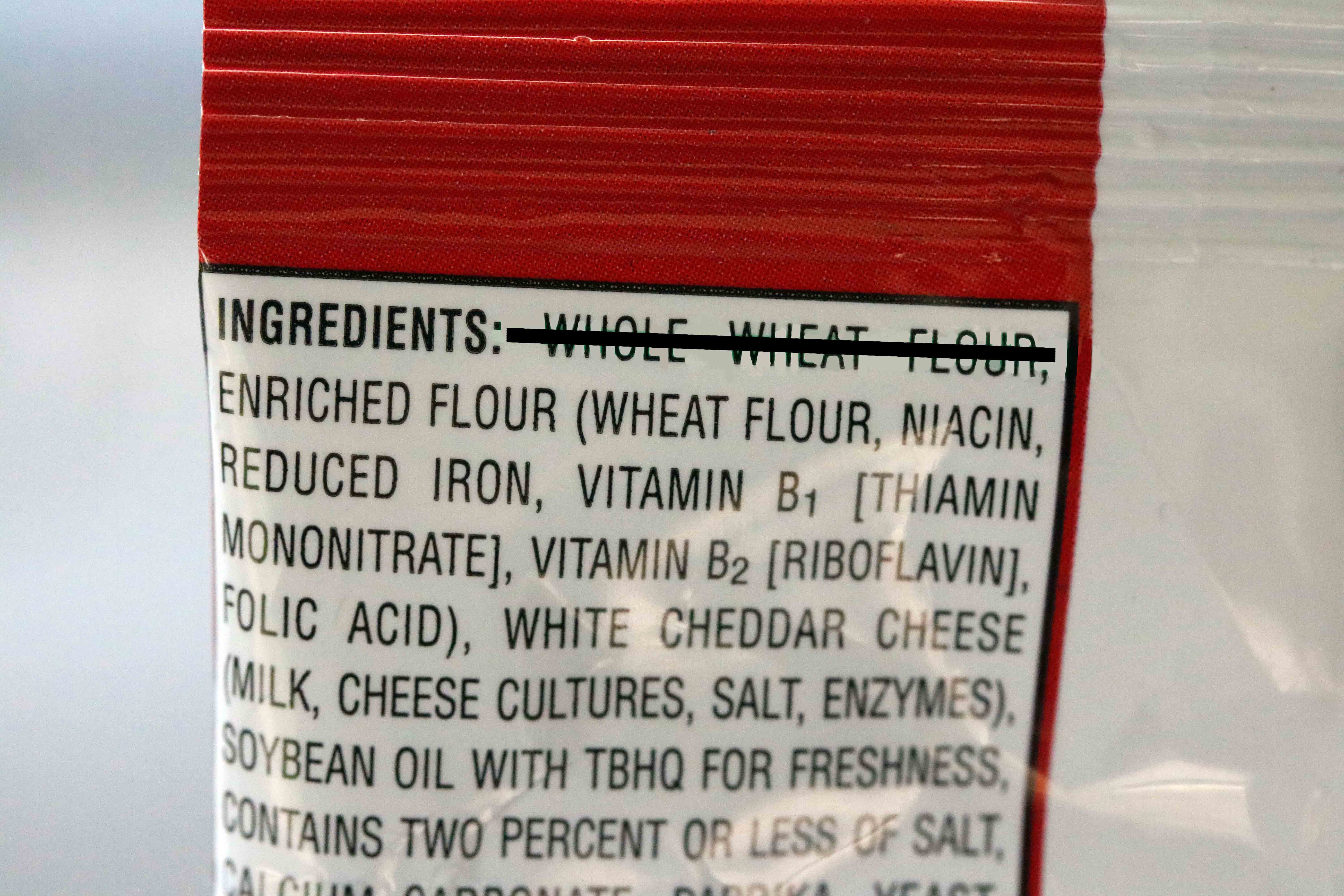 Last December, I had some blood tests done to make sure my mom’s family didn’t pass on any heart problems to me and to decide what was causing some very minor health issues. For at least a month I couldn’t stay awake in the afternoon, even though I was getting a ton of sleep and I drank a lot of caffeine, and I was getting a decent amount of bad grades for not completing some assignments due to it. I couldn’t focus on anything for long, and I had this huge rash on the inside of my elbow that hardly stopped itching. My stomach also hurt a lot of the time, but I wasn’t really aware of it being a problem.

When the results for the blood test came back in January, they showed that I had a very unhealthy ratio of bad to good cholesterol; my blood sugar was switching every few months between almost normal and extremely high (nearly high enough to cause me to be diabetic), and I had a lot of food sensitivities that hurt my body in varying levels.

Food sensitivities are different than food allergies in that sensitivities are typically less severe and disrupt a person’s digestive system, causing bad gas, diarrhea, and other digestive issues, while food allergies usually cause external problems such as anaphylactic shock, rashes, itchy mouth, swelling, lightheadedness, and fainting. All effects of food sensitivities and allergies vary in severity, and there is a higher risk of a child having a food allergy if the parent has some type of allergy. My mom thinks my grandpa might have had asthma like I do, and my dad has a pollen allergy, so this likely helped boost my chances of having this disorder.

My high blood sugar caused me to be tired all of the time, and my doctor thought the food sensitivities were what (at least partially) caused my symptoms because my digestive system wasn’t good at regulating what parts of food go directly into my bloodstream. If I were to keep eating the foods that hurt me, I might have developed a more dangerous allergic reaction, as all my other symptoms were getting worse and worse over the few months prior. So for the foreseeable future, I would have to take half a dozen types of supplements a day, and for the next six months I had to go on a very restrictive diet.

In the first month, basically the only things I could eat were egg yolks, chicken, beef, pork, rice, potatoes, goat milk products, and a select few fruits and vegetables. But the worst part was that I was only allowed to eat each thing every four days. So if I ate potatoes on Monday, I was allowed to eat as much as I wanted, but only within that day, and then I would have to wait until Friday to have them again. My doctor explained that she didn’t want me to become sensitive to the few foods I could eat, and that had to do with how long foods were in my digestive track. I still don’t really understand it.

So, I had three main meals, and I usually improvised on the fourth when we didn’t have turkey. I had “beef day,” when I usually had beef stew with carrots and potatoes; “chicken noodle day,” which included celery, chicken, and rice noodles in the main dish; “pork and egg yolk day,” which was a hard day, second only to “turkey day,” and when we didn’t have turkey, I got to eat an unsatisfying salad. My favorite of the four was “chicken  noodle day” because the pasta tasted normal, and I got to fill up on rice cakes and frozen strawberry bars.

The first month was especially hard because when I wanted to go somewhere, like to my church friend’s surprise birthday party, I didn’t know if there would be anything there to eat. So I got to bring some cashew and date bars and a large bag of chips (which I wasn’t actually supposed to have because I was supposed to go without processed food as well, but we made an exception if I went somewhere where I was supposed to eat dinner). It was awkward for me sometimes because people would ask why I had food with me, and I would have to explain. It was especially embarrassing when someone would bring cookies to a fun event and try to give me one, and when I would decline, a look of horror would go across their face as they said, “Oh, sorry, I forgot!”

For my birthday in February, I got a few small “cupcakes” made out of rice and potato flour, egg replacer, and sugar, topped with strawberry purée, and I cried. Actually, I cried a lot about food while on this diet until around three months in. It was a very hard first month, and I was really unhappy through most of it. But when I wasn’t upset about it, I was very focused on and motivated to do my homework. I even worked ahead on some things, which was odd because I’ve always been an avid procrastinator.

After the longest month of my life, I got to add some other foods to my rotation diet because my body was predicted to be able to handle them. So, after one month of paying close attention to food, I could eat dairy, meat, and almost all fruits, vegetables, beans, and nuts. It doesn’t sound too bad put in that way, but I still couldn’t have chocolate, most seafood (I consider myself a fish and shellfish fanatic, by the way), tomato, yeast (the latter two combined can make a gluten-free pizza topped with goat cheese), or wheat. The foods I could eat now opened up so many more options than what I could have the month before. Now I could have a type of milk and a grain/nut on all four rotating days.

And we would add some more foods at three months, then at six months, but I will have to continue to eat on a four-day rotation for the foreseeable future, which could mean years.

All of this was also stressful on my mom because she cooked all of my food. But she was kind of a pro because my older brother also had food sensitivities all through middle school, but they were worse than mine. My mom had to cook two different meals for her family: one without the foods I was sensitive to and one for everyone else.

There are tons of allergen-free foods available as a substitute for the traditional dishes, although most of them are more expensive. Most of them aren’t as good as the real thing, but when you’re desperate for something normal, it’s that or nothing. But there are a few treasures, such as some donuts I found and one kind of vanilla sandwich cookies, that don’t taste any different. As time goes by, more and more food companies are making gluten-, egg-, dairy-, and soy-free options while coming up with tastier ways to avoid the potentially upsetting ingredients. It’s much easier to go gluten free in this age than it was twenty or thirty years ago.

I am quite lucky because of how bad my sensitivities could have actually been. Most people with peanut, tree nut, and seafood allergies never get over it and have to avoid the foods their entire lives. It also could have taken me years to get to the point I’m at now, especially because it took my brother so long. I am also very glad I didn’t develop a serious anaphylactic reaction to any of the foods.

Allergies and sensitivities are becoming more and more common; between 1997 and 2011, child food allergies increased by about 50 percent. In the U.S., one in thirteen children have a food allergy, and about 65 percent of people in the world have some degree of lactose intolerance. One in 100 people have celiac disease, a disorder in which affected people are harmed by gluten and can develop a wide range of negative consequences such as epileptic seizures, infertility, and iron deficiency anemia if they continue to eat it.

If you have multiple symptoms and think you have a food sensitivity or allergy, contact a physician to get tested and to ensure that it won’t be left untreated and worsen.