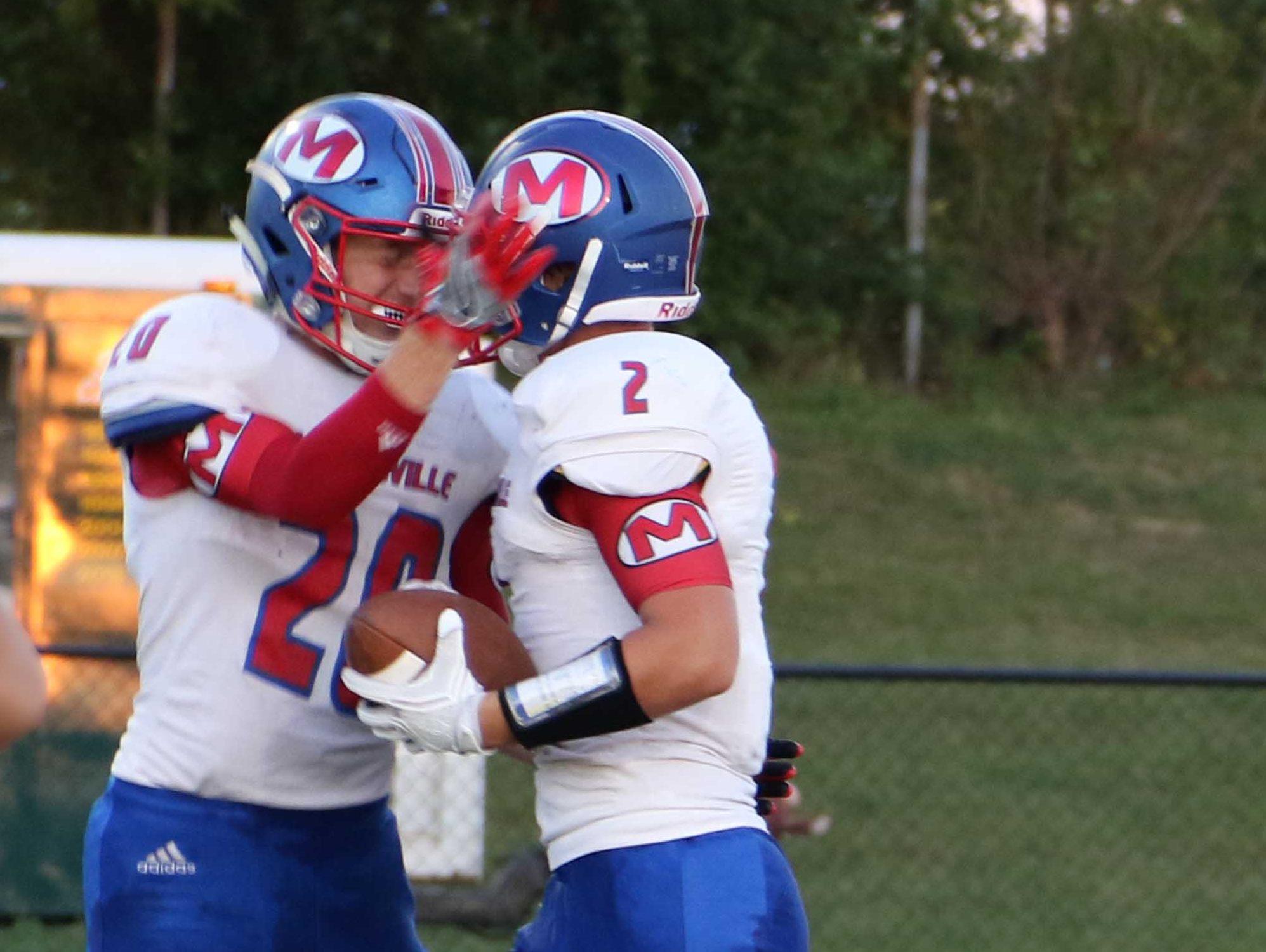 Whether it’s sentimental or down-right weird, there’s no denying that when team traditions are put into place, it’s a memorable experience for everyone involved. Most teams have many unusual traditions that no other team could replicate. This is because each sport contains so many different qualities and traits which produces some of the most bizarre behaviors and traditions held sacred to each team.

Traditions can be seen everywhere; we see them between friends, families, or even co-workers, but many will argue that traditions are the strongest on a team. You can see traditions on the field when the girls soccer team has “Go Pink Night,” or on the court while the boys who play tennis shout their team chant, or maybe in the pool while the swim team practices fully clothed.

Similar to an iceberg, team traditions can’t fully be seen above the surface. Jada Linthicum from the volleyball and swim team said, “Some people think some of our traditions are super weird, like our snow picture we take every year during the winter, but it’s what we always do, and it’s important to us.” “It’s a really big part in making us a family, rather than a team,” Linthicum said.

These traditions are often the source of what brings a team together and makes them a family. “We all hang out together a lot and are all really close and always joke around and have really close relationships with each other and our coaches,” Tanner Guerrettaz said. These are the vital parts of any team that makes their bonds with each other so strong. “I think these traditions bring us together because it’s something that we can all do together,” said Hannah Armpriester.

A tradition might also hold a special place in a team’s heart because of it’s origin. Linthicum said, “Last year we started a new tradition because we all wanted to do something for Christmas, so we came up with Sectional Santa where we gave everyone secret gifts before Sectionals.”. …We’re definitely doing it again next year,” she confirms about the newly created tradition.

Many teams have similar traditions, but they celebrated differently. For example, most teams have an event called “Senior Night” where all the 12th graders on the team are recognized.  Armpriester said of the soccer team, “Our last home game of the year is dedicated to the seniors.” However, the football team has a different take on “Senior Night,” as they have a banquet to honor their athletes in their last year as an MHS athlete.

Another tradition that is popular among all sports are team chants. Guerrettaz says that the tennis team has a chant they do before every match. Many traditions are so similar yet different because of the differences of each team. “Some teams are closer than others and some teams are around each other more and have the chances to make traditions,” Linthicum said.

Whether team traditions are silly or sentimental, they are always something for everyone to remember. They help define a team’s attitude and determine the team’s mentality as a whole. Team traditions have forever been and will continue to be an important aspect to any team.

2 Responses to “Carrying the Torch”