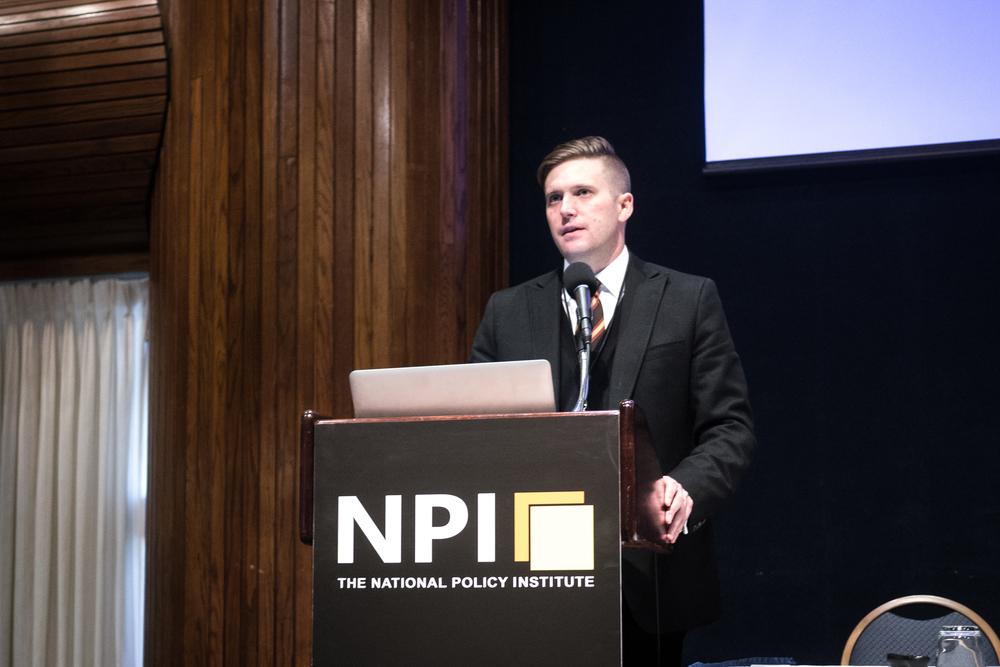 What is the Alt-Right?

Since the 2016 election began, President-elect Donald Trump has faced much scrutiny over certain views, stances, and choice words. At this point we have all heard Trump’s questionable comments, most notably calling Mexican immigrants “rapists” and “criminals” and his degrading comments about “grabbing” women. Though most of his supporters have denounced many of his more demeaning statements, there are still many that support his views. In a speech, Hillary Clinton accused Trump of “making hate groups mainstream and helping a radical fringe take over the Republican Party.” Clinton was more or less talking about the “alternative right” movement, also known as the alt-right.

The alt-right is a movement of people who oppose mainstream conservatives. They believe that conservatism in the United States has become too liberal and base their ideology on white nationalism. The alt-right is often associated with racism, sexism, homophobia, and prejudices against Jews. The movement is largely online based with no real formal structure or solid ideology.
The term “alternative right” is largely attributed to Richard B. Spencer who coined the term after he created the Alternative Right Blog, which has called itself the founding site of the alt-right.

On November 19, Spencer addressed a crowd of more than 200 in a federal building just a few blocks from the White House. The group of mostly white men had waited in the crowd for nearly 11 hours to see Spencer speak, and Spencer did not disappoint. When he finally made it to the stage, he told the crowd that America belonged to the white people and called whites “children of the sun” who had been marginalized but would now blossom “in the era of President-elect Donald Trump.” As he finished his speech, many members of the crowd began to raise their arms in a Nazi salute as Spencer began shouting “Hail Trump! Hail our people! Hail victory!”

In August of 2016, President-elect Donald Trump announced that Stephen Bannon would be his chief strategist in the White House. Bannon had previously been employed at Breitbart News, which has been called “the platform for the alt-right.” Many civil rights groups strongly opposed this choice because of the discriminatory comments that Bannon had made while employed through Breitbart News. However, Trump defended his decision by stating in an interview with The New York Times that he has “known Steve Bannon a long time” and that if he thought he was racist, he would have never chosen him as chief strategist. Despite Trump’s defense, many are still worried about the chances of the alt-right being represented in the White House.

Spencer, as leader of the alt-right, now hopes not only for more representation in the White House, but for more access to Trump’s ear. So far, however, Trump has denounced the alt-right movement and condemned the convention and claimed “it’s not a group I want to energize.” However, despite his disapproval, the members of the movement have found a home under Donald Trump’s victory, and only time will tell if the views of this radical movement will catch hold in mainstream American politics.