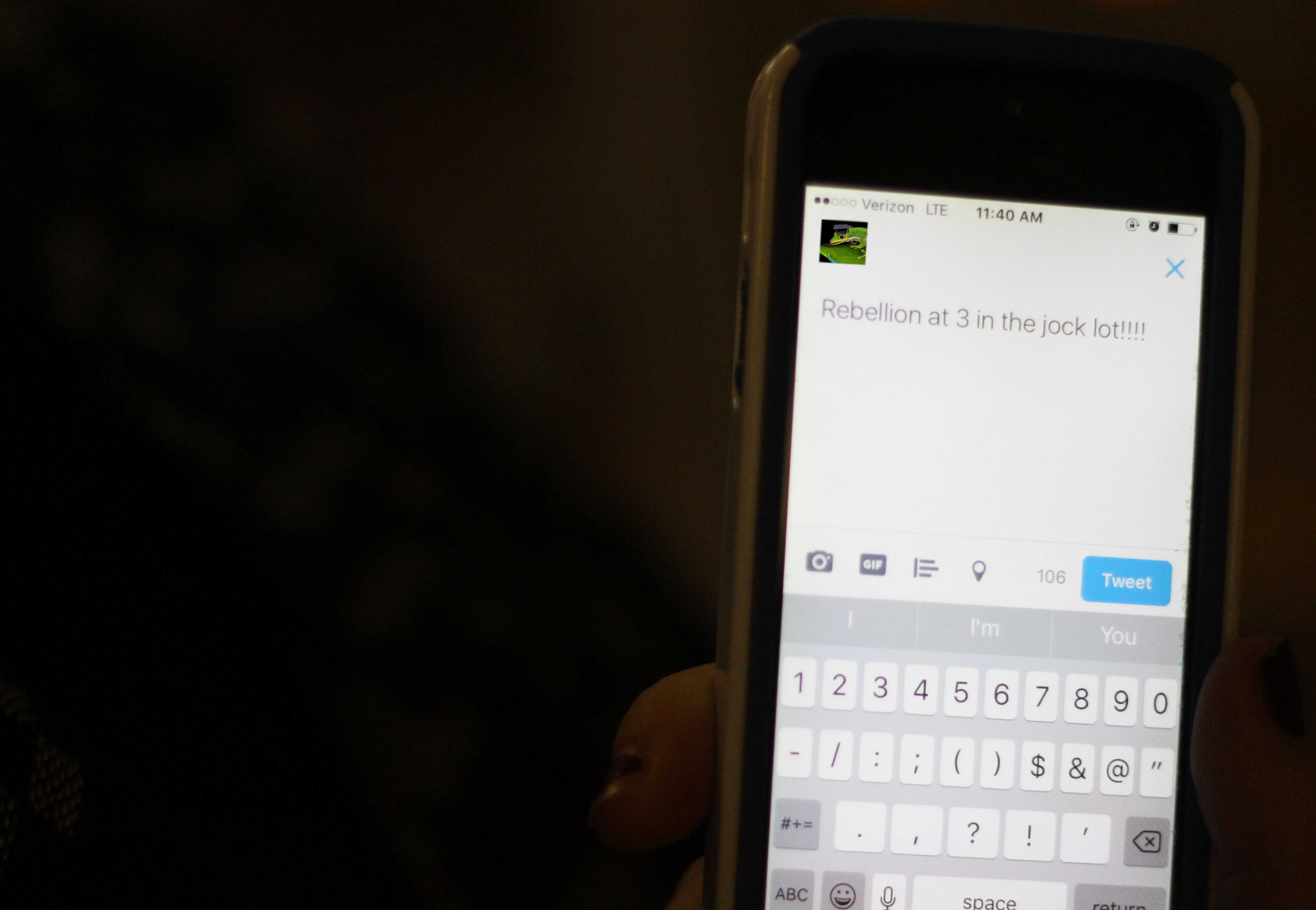 It’s supposedly the most wonderful time of the year. To an extent, that’s true. People are more friendly, there are lights hung everywhere, and someone might even pay for your frappuccino if they are feeling extra jolly. But sadly, that seems to come to an abrupt halt on December 26th. The lights come down, people are angry due to the holiday 15 (much like the weight you gain during your freshman year of college), and your pay it forward now means you’re down $4.97 in cold hard cash.

Those aren’t the only holiday woes that tork our jaws. With every snowfall comes a chance at a two hour delay or a cancellation. But sadly, sometimes when we think a delay is due, we find that those above us seem to think otherwise. This could cause an outrage in the system. Angry tweets, phone calls, and even the occasional meme will breakout in protest. Although the pain is felt all through the student body, there are some much healthier ways to handle these feelings of frustration…these are not some of those things.

For those who don’t know, a subtweet is a certain tweet someone will send out about someone or something that upsets them without actually saying their name, but everyone knows it’s about it/them. It’s definitely hard not to let the administration know how you’re feeling, I know. But maybe Photoshopping our school leaders heads on infamous dictators is the wrong way to express your fiery angst.

Instead, Twitter can be used for much more wholesome things. When the lack of cancellations have got you down, look for some stress relief. @wholesomememes is one of those pages where you can log on, sit down, and laugh away the pain. Learn how to control your anger through pure and enriching pictures and cut down on the attitude.

I know the agonizing disappointment  that’s felt when they don’t announce a delay even though you were positive you would have one. It’s detrimental to your mental health, sure. No one likes feeling duped. But, rolling up at 9 anyway can be a little sketchy. We all need a break every now and then, but make sure you’re not doing it for an extra hour of sleep.

Instead, remember that people are dying everyday and this problem is irrelevant. I’m all for sticking it to “the man,” but I think weather might be an out of hand issue that no one can control. You taking an extra two hours isn’t hurting anyone but yourself.

Snow can be dangerous to drive in, sure. But when a thin layer covers the ground enough where you can still make out what is underneath the snow, I would take a chill pill. If the snow does not stop you from bracing the elements for a Big Mac and a large fry, I would say you’re more than capable to drive to your local high school. You could even get breakfast before school! How groundbreaking is that concept!

Instead, wait for an actual detrimental snow to happen. I don’t know about you, but I would rather not have school because of six inches, not one. Also, many would like to save the snow days for much warmer weather.

Being disappointed is a part of the human experience we all are embarking on together. With that being said, instead of constantly tweeting, instagramming, snapchatting, and facebooking about how totally mad you are that we’re not having a delay, do what the rest of us are doing. Spend less time using your thumbs to type and put on some gloves, start your car, and bundle up. Life is unfair sometimes, but using your mobile data to spiral into your very own icy vortex of rage is probably the last thing you should be doing.

Instead, don’t be a negative Nancy and ruin everyone else’s feed with your own pity party. Focus your energy on something else more positive. Maybe pick up collecting stamps.