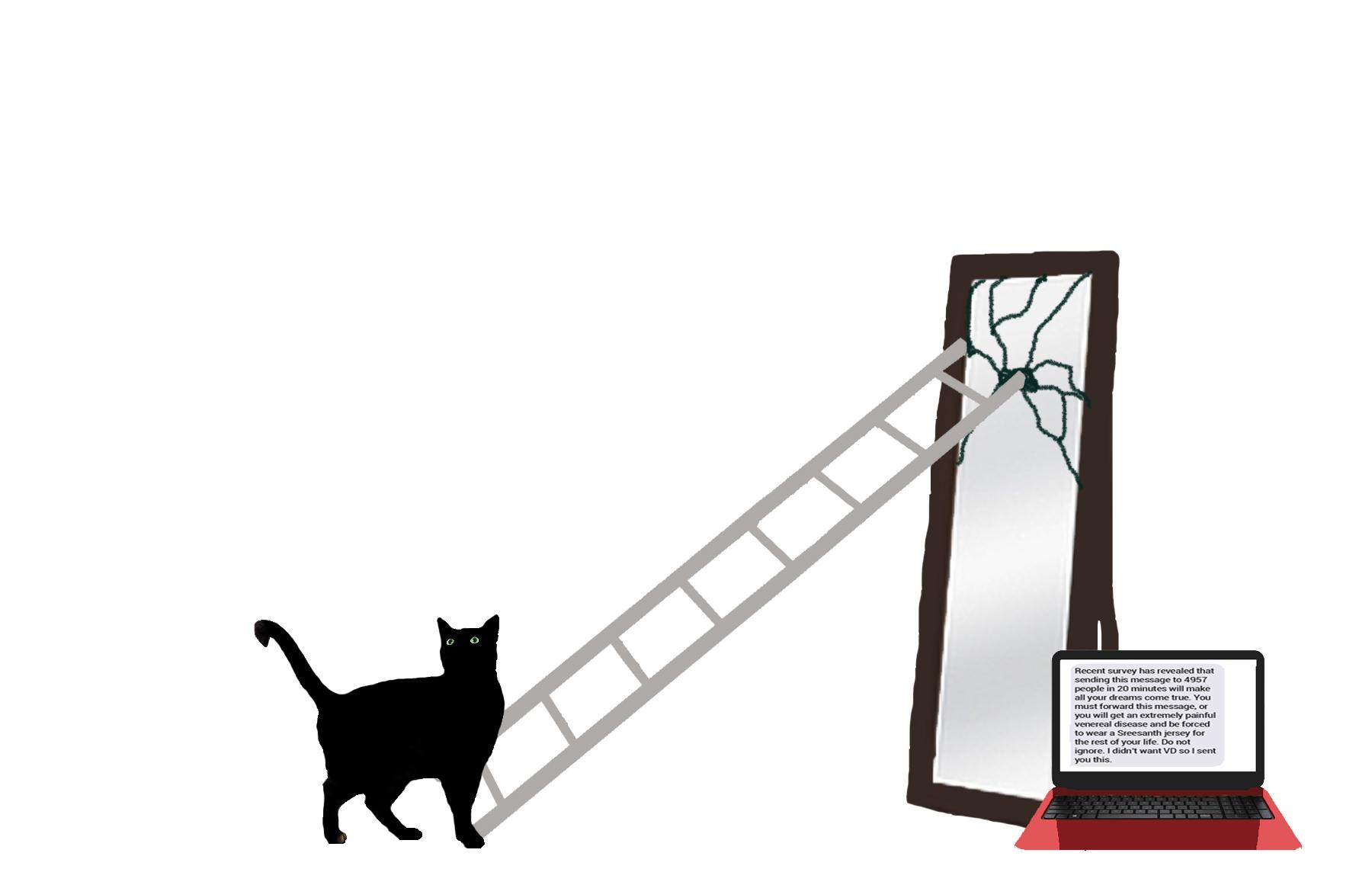 When you hear people talk about Friday the 13th, what first comes to mind? A classic horror film, knocking on wood, or just a superstitious day? If the day gives you the heeby jeebys, you’re not alone. Many consider this day so unlucky that some even fear for their lives. The speculation for this day traces back to the Biblical times and some historians hypothesized that this is the fateful day Eve bit into the forbidden Devil’s fruit.

The number 13 has been considered unlucky for ages. In Christianity, Judas was the thirteenth person to show up at the last supper. In norse mythology, the god of Mischief, Loki, showed up to a party of twelve gods, making him the thirteenth, and brought about the death of another god. In Egyptian Mythology, the thirteenth stage of the life was the afterlife. In numerology, 13 is thought to be an irregular number. Also, 13 happens to be the number of witches needed in order to form a coven (a group of witches who meet regularly). These facts trace back into the middle ages, which means that the fear of Friday the 13th has never came to rest.

Paranoia, obviously, runs rampant on this superstitious day. Apparently in some areas it is considered to be a bad omen to visit the doctor on this day because it is a certain omen of death. Others refrain from cutting their hair or nails because that also has a high probability of misfortune. Couples hardly want to marry on this day, which calls for no explanation.

Many psychiatrists say that having such a great fear of the date puts you more at risk than the day itself. The fear could lead to feeling anxious or having a hard time focusing, which could lead to more accidents. Remember, there is nothing to fear but fear itself…right?