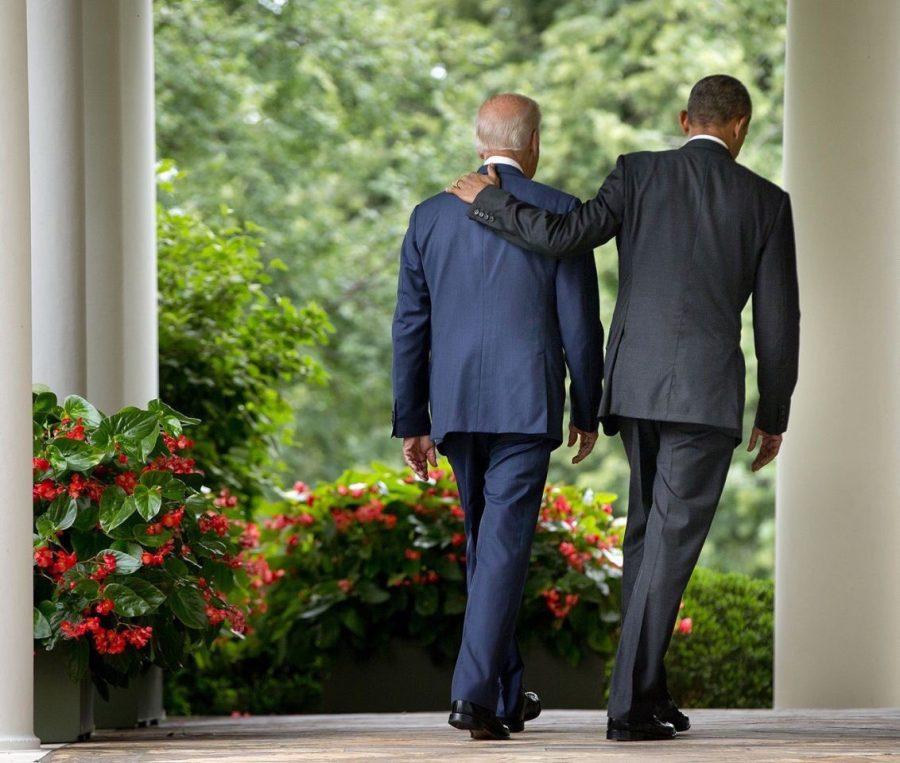 Obama will be remembered for many things from his eight years in the Oval Office such as being the first black president, the clandestine attack on Osama bin Laden resulting in his death, The Affordable Care Act, improved relations between U.S. and Cuba, and the Iran nuclear deal. However, what arguably left the biggest mark on today’s youth is his close friendship with VP Joe Biden. We’re all familiar with the memes of the two of them that inundated Twitter as 2016 came to a close, and speaking for the majority, this light-hearted humor seemed to somewhat lessen the tension of the 2017 election. They’re funny, entertaining, and they demonstrate the most important aspect of leading a country: teamwork.

For the majority of his term, Obama’s presidency was marked with opposition from most Republicans and congress who were unwilling to compromise and accept his liberal perspectives while in office. While many people believe “he didn’t do too much in office,” one thing that will remain in the hearts of Americans forever is the unbreakable brotherhood of Biden and Obama. What started out as casual handshakes in front of the press at campaign rallies has turned into something much more. Eight years in office together has given their friendship time to evolve into what is without a doubt the best bromance in presidential history. The only thing greater than Obama’s legacy as a president is his unbreakable bond and friendship with Biden. After all, they have friendship bracelets. How can you argue with that?

Just when we thought their friendship couldn’t get any better, Obama surprised Biden and awarded him with the Presidential Medal of Freedom. This award is said to be the nation’s highest civilian honor and is awarded to individuals who have made meaningful contributions to the security of the United States. Obama even joked during the ceremony that this would give the internet one more chance to talk about their “bromance” before the end of his term. The two became very close over the eight years, and Obama has said a number of times that choosing Biden as his VP was one of the best decisions he’s ever made. “To know Joe Biden is to know love without pretense, service without with self-regard, and to live fully,” said Obama.

Although the future is unclear, one thing we know for sure is that Donald Trump and Mike Pence will never live up to the president/vice president bromance of Obama and Biden.