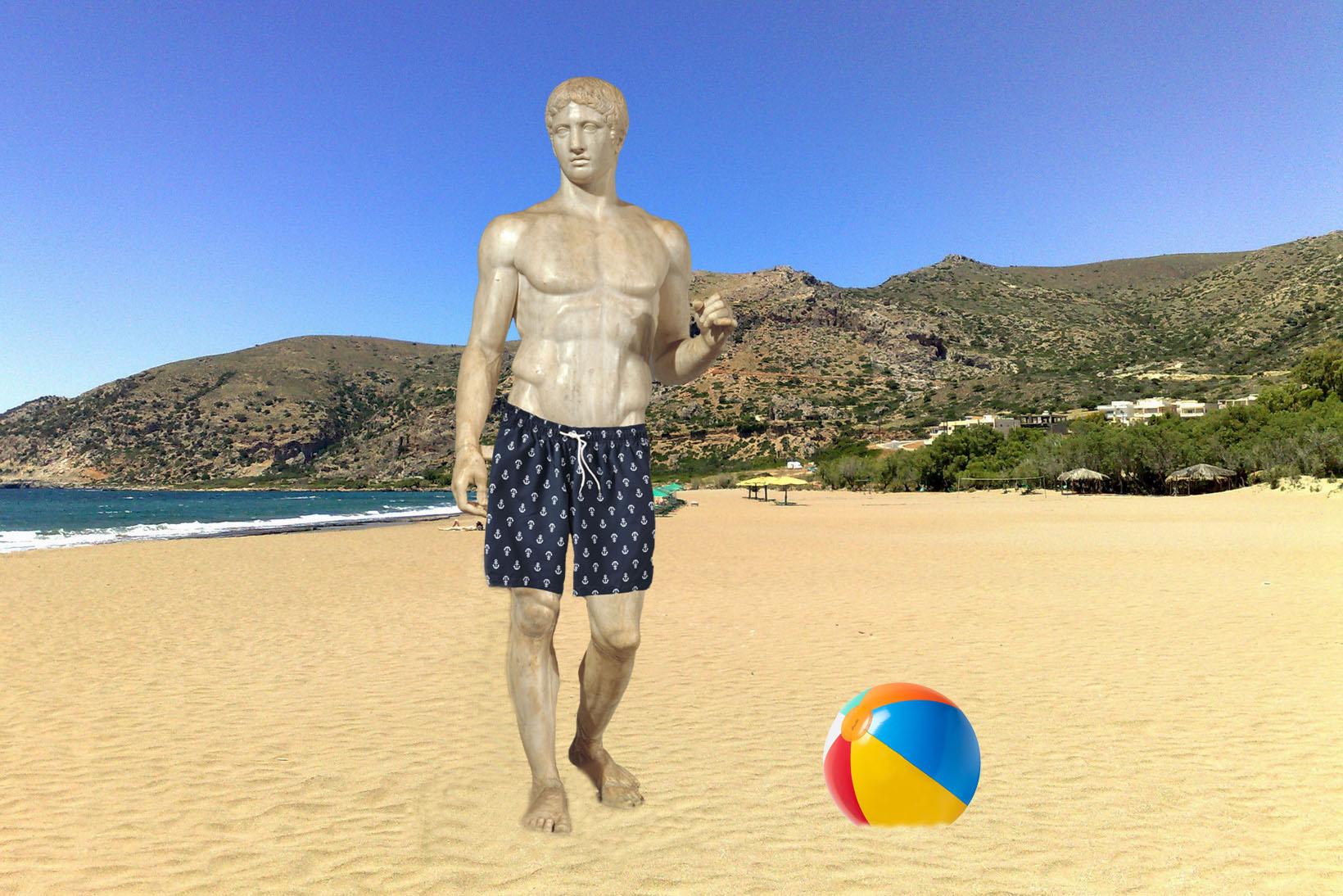 Whether you plan to hit the beach or hit the couch, we all look forward to a relaxing week in the sun. So close to the end of the year, students all over the nation take part in this celebratory week. We count down the days and thank our lucky stars when it arrives. Everyone looks forward to the week long break, but do we even know where it originated?

The first account of spring break dates all the way back to Ancient Greece and Rome, where the people were all, as we know, down for a loud, rowdy time. The start of spring represented the peak time of fertility and awakening to the people, so they would take a week of to honor Dionysus or Bacchus, the Greek and Roman gods of wine. However, spring break did not begin to truly take off until Fort Lauderdale built the first olympic size pool in 1928 and when MGM (Metro-Goldwyn-Mayer Studios Inc.) released the hit film Where The Boys Are in 1960.

The nation’s top swimmers all flocked to the Fort Lauderdale destination to get away from their classes, and by the 30’s, more than 15,000 student athletes followed suit and joined the rest of the crowd to take part in the Swim Forum. The first Swim Forum was hosted in 1938 and continued to attract swimmers during the spring time well into the late 60’s. Also around that time, non-athletes began to hop on the bandwagon, hence creating the first spring break location phenomenon.

About a year later, MGM came out with the movie Where The Boys Are following four college women during the duration of their spring break. This film really exemplified the carefree experience for any college male or female who also craved the warm sand and post semester relief. In 1986, MTV kicked off their first spring break special in Daytona Beach, Florida and with that, finalized the mid semester getaway.

By the late 80’s, spring break had officially made it’s impact on the lives of students everywhere. Of course, some illegal activities took place during the beginning of the nation’s new favorite holiday, which lead to stricter laws on drinking, noise, partying, etc. But students today would never even DREAM about breaking any rules, right?

So when you find yourself traveling to the beach, or wherever you plan to go, make sure to say a silent thank to the Romans, Greeks, Fort Lauderdale, and MGM for establishing this exciting tradition.