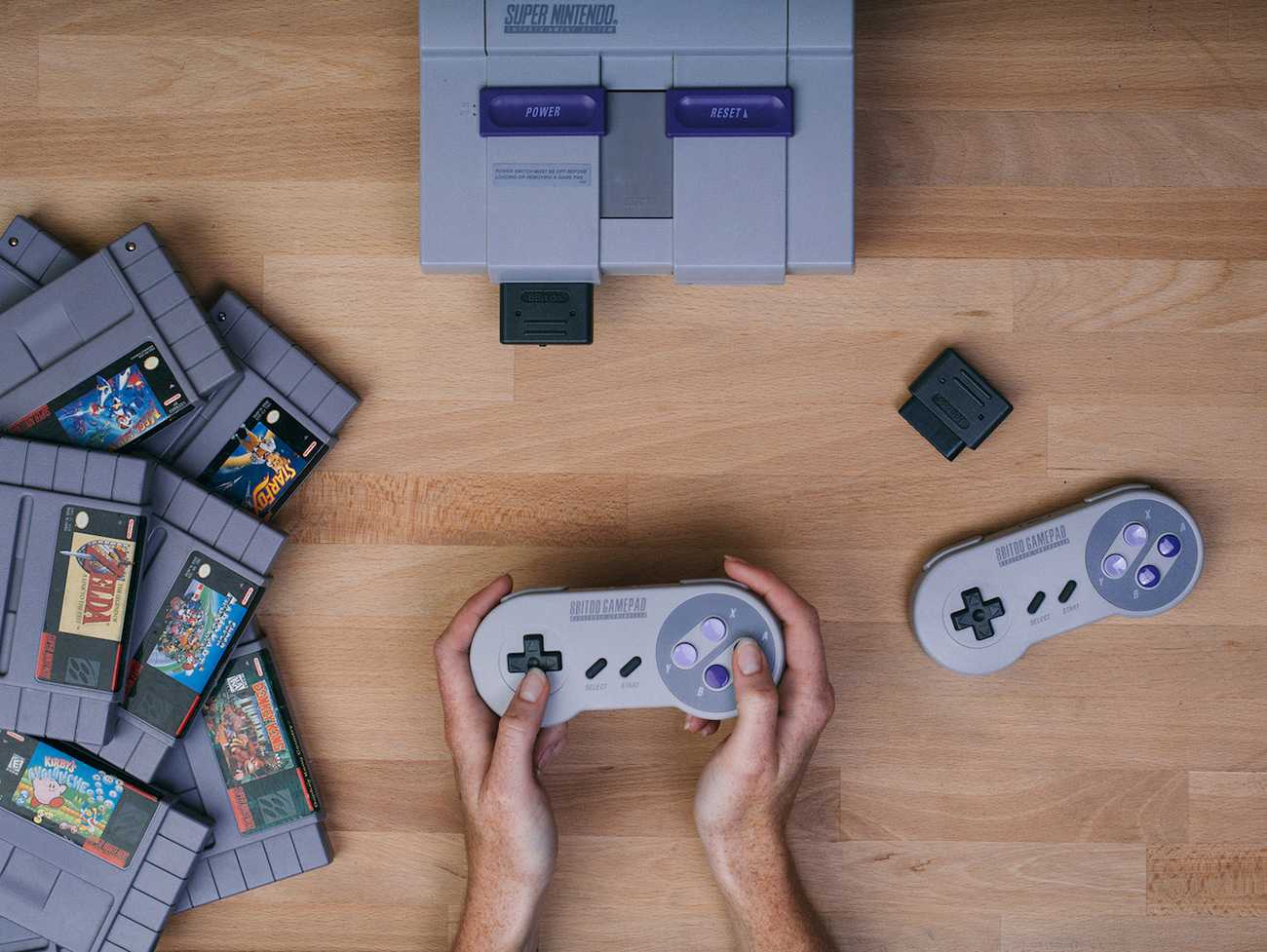 Gaming has changed throughout its history. It’s no longer just a bunch of token machines found in an arcade or a few pixels moving around the screen. It has evolved over time, and a big shift has been made in recent years. Many, including myself, have switched over from consoles to PC gaming. It makes a lot of sense, too. PCs give the consumer a vast array of choices that a console just simply cannot accomplish. They can build their computer from the ground up with anything ranging from just the bare bones to play the latest games on the market, to the monsters that have four monitors all playing in 4k resolution – all for a better bang for your buck. A computer at the same price point as an Xbox One or a PS4 will outclass it in its computing power, leading to a smoother gaming experience. Consoles seem to have become nothing other than watered down PCs.

The whole internet is at your disposal with a computer. Yes, consoles have started to implement web browsing, but it is not nearly as easy to use and functional as a typical computer. On a computer, a student could type their paper, a businessman could store his tax information, or a lawyer could pull up the latest court case. When it comes to gaming, the marketplace on a computer has a much more vast array of choices than any console. This is without mentioning how much more affordable it is to buy games for a computer. Steam, the largest gaming marketplace for the computer, is lowering the price of older games at a much faster rate than any console, and they often have huge sales, such as the summer sale when games can be found at huge discounts. It is also easier for indie developers to make and distribute games on a computer because they have fewer hoops to jump through as well as many established development tools that are easy to access There is no way a console can be as versatile as a computer. Why even bother buying one then?

Consoles are supposed to be different from computers. They are supposed to be easy-to-use systems that offer a fun and unique experience and should engage the players in ways that enhance the game, instead of just being yet another platform that offers no real advantages. Part of the whole appeal of consoles is how simple they are to use; plug it in, put in the game, and play. This is why consoles seem to be dying. The current ones are trying to be nothing more than a slightly upgraded version of their previous selves.

Innovation is what drives consumers to want to buy a console over their more powerful adversaries. It brings about a unique gaming experience that creates a feeling in the player that cannot be replicated on a computer. Current companies are just trying to do the same old repeated process with new consoles, and rely solely on console exclusive games to be the main bargaining point for buying their machines.

One company has decided to take a different approach with their systems. Nintendo has 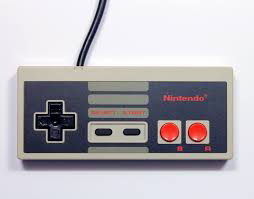 always been one of the biggest game developers in the world, and unlike Microsoft and Sony, they are truly a gaming company. Nintendo is unable to fall back on tv or computer sells, and this has made them work hard to try and revolutionize gaming with almost every console they release. Looking at their past history, you can see some of the most influential system designs and see the lasting effects that it has had on the gaming community. The innovative ideas they have brought to the table has kept them around as one of, if not, the oldest console manufacturers that still produce consoles, unlike companies such as Sega and Atari.

Whether it be the portability of the GameBoy, the touch screen features of the DS, or the motion controls on the Wii, Nintendo has created a feature for almost everyone, and those same features are not easily replicated with a computer.

On March 3, Nintendo is set to release its newest console, the Switch. It looks to have actually interesting features that make it worth buying compared to a PC, unlike the Xbox One and Playstation 4.

Consoles will not die if they are able to maintain their ability to be distinct from their more powerful counterparts. They need to have advantages that are not easily emulated on a personal computer in order to stay competitive, and as Nintendo has shown, it is entirely possible.