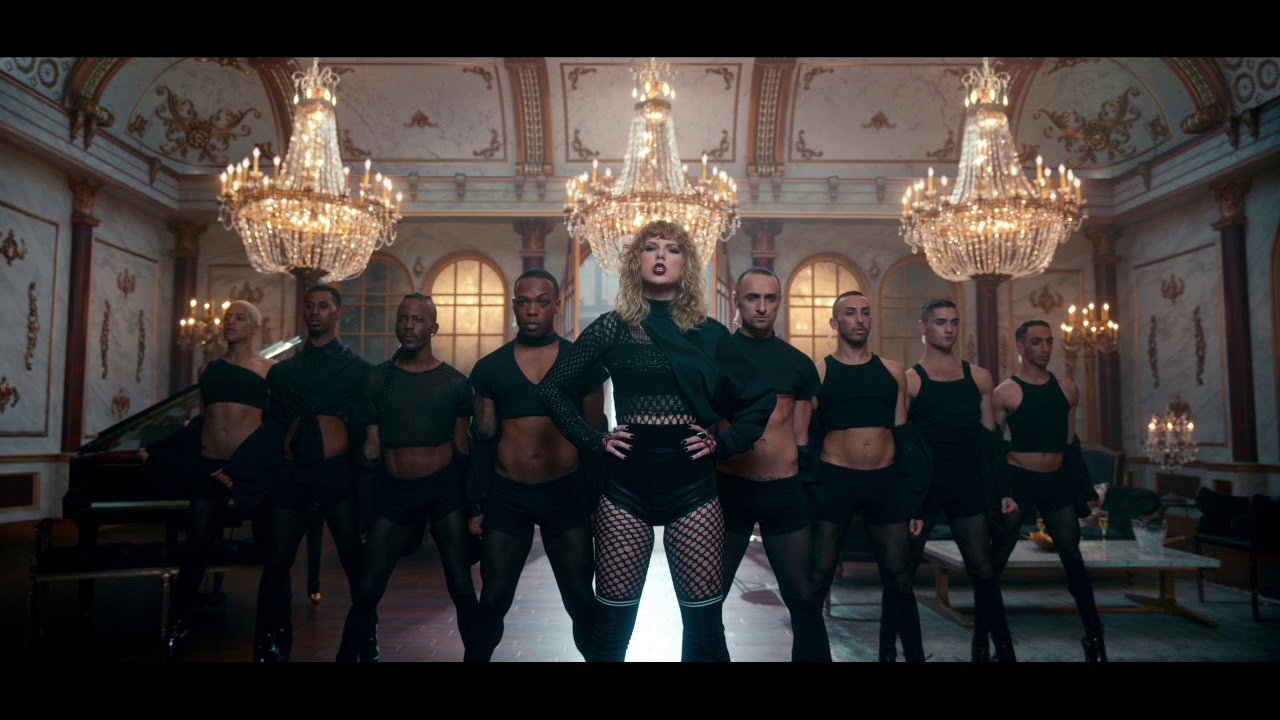 Look What We Made Her Do!

Look What We Made Her Do!

Taylor Swift’s music video for her newest song, “Look What You Made Me Do,” received the most views on a Youtube video within 24 hours. Almost three years after her last album, country-singer-turned-pop-star Taylor has landed back on top with her most recently released single from her upcoming album, Reputation.

The perception of the song was divided among fans; some were delighted to get a new song from Taylor, while others felt that the song lacked a strong melodic component. “Look What You Made Me Do” is a song firing back at Kanye West and Kim Kardashian due to drama between them dating as far back as 2009. In the song, Taylor even references a statement she made against her inclusion in Kanye’s track, “Famous.”

“I would very much like to be excluded from this narrative…” Taylor previously said and repeated at the end of the track.

In an interview, Kim and Kanye said that they are “not concerned” with the malice behind Taylor’s song. They’ve moved on and are busy with more important things than a petty squabble with Swift.

If “Look What You Made Me Do” reflects the spirit of Reputation, there will be much more controversy to come with its release, but we all know that drama sells in the music industry.