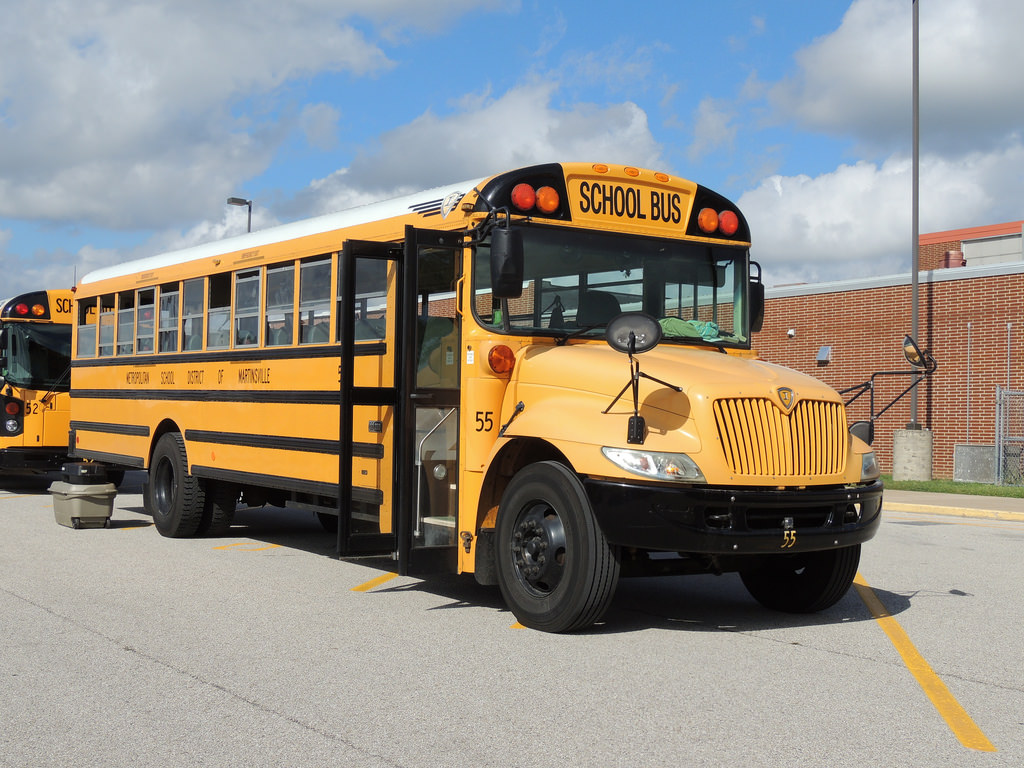 The bus route change, which was thought to have a positive impact on the school and community, took a turn for the worse.The idea to change bus routes originated from a committee of 12 last January that consisted of administrators, teachers, parents, and staff. The bus concern was introduced by the American Pediatric Center and their investigation on why students should go to school later, which sparked the notion to change it. Also, parents in the community were concerned with fifth graders riding the bus with seniors.

“We convened a group of committees together to look at if we could change bus routes and we also wanted to accommodate more walkers,” said Dr. Moore. Through the school’s Superintendent Association, a consultant was found and hired. A new software by the name of Versatrans was recommended but it required a trained specialist and no one was trained in that software. A presentation was held and the committee unanimously voted to move forward and have the consultant present to help with the process of changing the routes. The next step was to consult the public.
“Some parents and staff took three surveys about transportation; what was important to you? What start time did you want? All of that,” said Moore. Following each survey, the committee met to discuss the results.

By April, a recommendation was brought to the school board and was approved. “The director of transportation had met with them…to talk about the buses being rerouted. I don’t know the dates because he handled that,” said Dr. Moore. After discussing with the bus drivers and getting through the first day of school, it was obvious that things were not going to work.

Through further investigation, it was found that the same firm that was “helping” us was also the firm that “helped” schools in Muncie. If you are unaware, schools in Muncie had to cancel two days of school in order to figure out how their busing system was going to work for the remainder of the school year.
“We were very upset. We were very stressed and anxious because we realized the importance that we have to transport 3,000 students a day and that has to work…and it did not work”, said Moore. The thought of canceling school did cross Dr. Moore’s mind however. She, along with the Director of Transportation Dennis Mills, worked around the clock for four days with the school board to avoid cancellation.

Now, several weeks into the 2017-2018 school year, we are back to our original bus routes and parents, students, and bus drivers alike are pleased to be back at square one with a system we all know and trust.