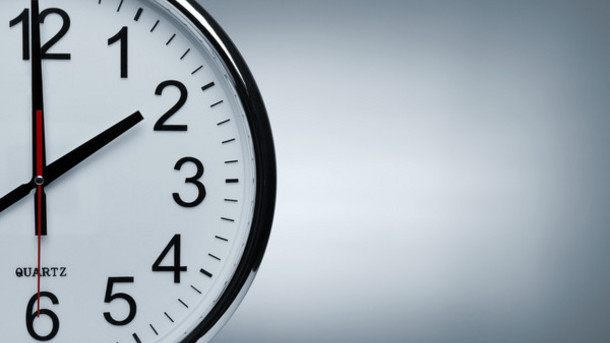 The History of Fall Back

The skinny red line moves ever so slowly on the circle that keeps a tight grip on our everyday lives, but as we reached 2:00 A.M. on Sunday, November 5th, the clock fell behind an hour.

Daylight saving time was first introduced in 1784 when Benjamin Franklin wanted to change the time people woke up. It was argued that daylight saving time would save money by using candles less. Franklin wanted to tax candles and window shutters to make up for the loss in sales; however, many believed Franklin was not serious. Daylight saving now saves energy, reduces crime, and prevents car accidents because many drivers would be operating a vehicle during the day. Ithelps farmers and encourages kids to go outside more due to the increase in sun.

The Uniform Time Act of 1966 says that if a state chooses to practice daylight saving time, they would have to follow the federally mandated times. Also, it states that Congress or the Secretary of Transportation has the ability to change a time-zone boundary.

In the United States,  Hawaii, American Samoa, Guam, Puerto Rico, the Virgin Islands, and most of Arizona do not practice this time change.

Indiana, for one, has a troubled past with daylight saving time. In 1918, Congress approved the Standard Time Act, thus making Indiana a state in the Central Time Zone (CTZ). In 1919, it was repealed, then later, in 1949, Indiana General Assembly prohibited daylight saving time. In 1957, a new law was passed making Indiana a state in the CTZ again and in 1961, Indiana legislature repealed it again. In 1968, the Time Life broadcast led to a federal lawsuit forcing the practice of daylight saving time, later winning. In 1972, the Indiana General Assembly introduced N-W and S-W Indiana in CTZ and the rest of Indiana in the Eastern Time Zone. Finally, in 2006, Indiana became the 48th state to practice daylight saving.

When you wake up on Sunday, November 5th in the still of the night and slowly walk on the cold aluminum floor of the kitchen in your pajamas looking for a quick snack, don’t be surprised when your phone clock says 2:15 A.M. and the clock above your stove reads 3:15 A.M. While the time has fallen behind, enjoy the extra hour of daylight in the mornings, until we spring forward on Sunday, March 12.