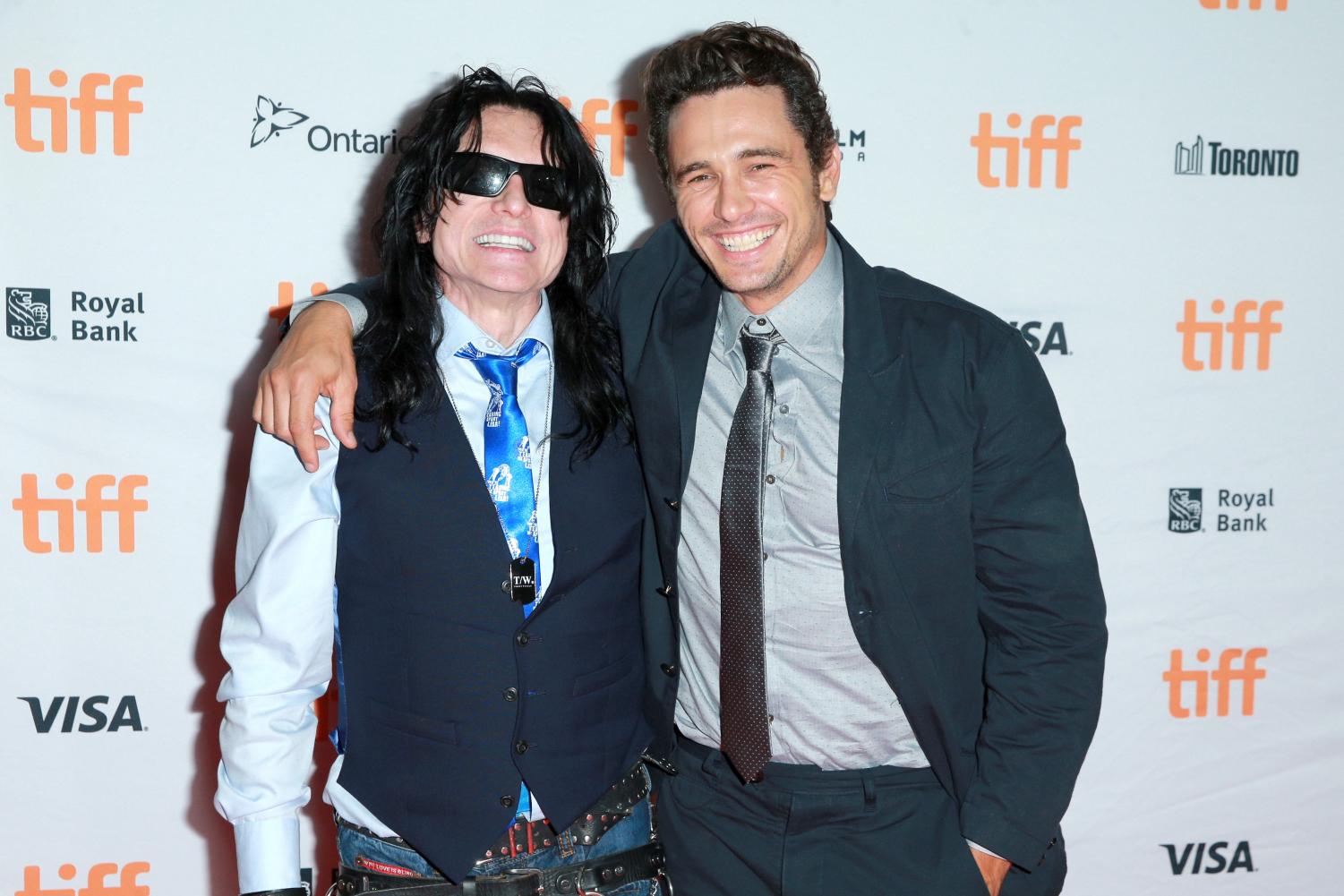 What’s Up With The Room?

For more than five years during the mid-2000s, a billboard loomed over Highland Avenue in West Hollywood. It was an ad for a movie; it had a black and white background and it said three things: THE ROOM, RSVP, and a phone number. The lack of information on the billboard was hard to digest. What was The Room? Was it a cult or a gothic thriller?

The billboard was put up by Tommy Wiseau – writer, director, and star of the movie The Room.

The Room cost around $6 million to create, all of which came from Wiseau’s pockets. It had a total of two different showing locations in California, and it played for two weeks in the summer of 2003, grossing around $1,900. Despite its underwhelming earnings, Wiseau continued to pay a rumored $5,000 a week to make sure the billboard stayed up. Wiseau’s odd, exorbitant style is one of the things that peaked viewers’ interests and created the current entourage of fans. Over the years, The Room gained a cult following and has since earned back its $6 million expense.

People in Hollywood became fascinated about the origin and birth of The Room. It was a box-office flop, in every aspect of the word, but why did people like it? The buzz the movie generated brought about interest of actors like Kristen Bell and Jonah Hill. Actors, as well as other celebrities, promoted the movie ironically; eventually, people started going to midnight showings of The Room everywhere.

Greg Sestero, Wiseau’s co-star and friend, wrote a book about his journey in the production of The Room called The Disaster Artist: My Life Inside The Room, The Greatest Bad Movie Ever Made. The book focuses on his relationship with Wiseau and their struggles trying to make it big in Hollywood. In late 2017, James Franco adapted the book into a movie titled The Disaster Artist.

Since its release, Franco’s movie has received rave reviews and has won numerous accolades, including a Golden Globe. This has, in turn, drawn attention to Wiseau’s film.

Since the release of Franco’s movie, the original movie has become more well-known than ever. Even though The Room is inherently poorly made and directed, people love it anyway. The movie is full of sub-par suspense and numerous subplots that are never revisited, but that’s why people enjoy it.

Even though it’s not quite the drama Wiseau imagined, fans from all over the world pack themselves inside theaters, dressed as their favorite characters, ready to laugh at the hilariously bad movie that is The Room.