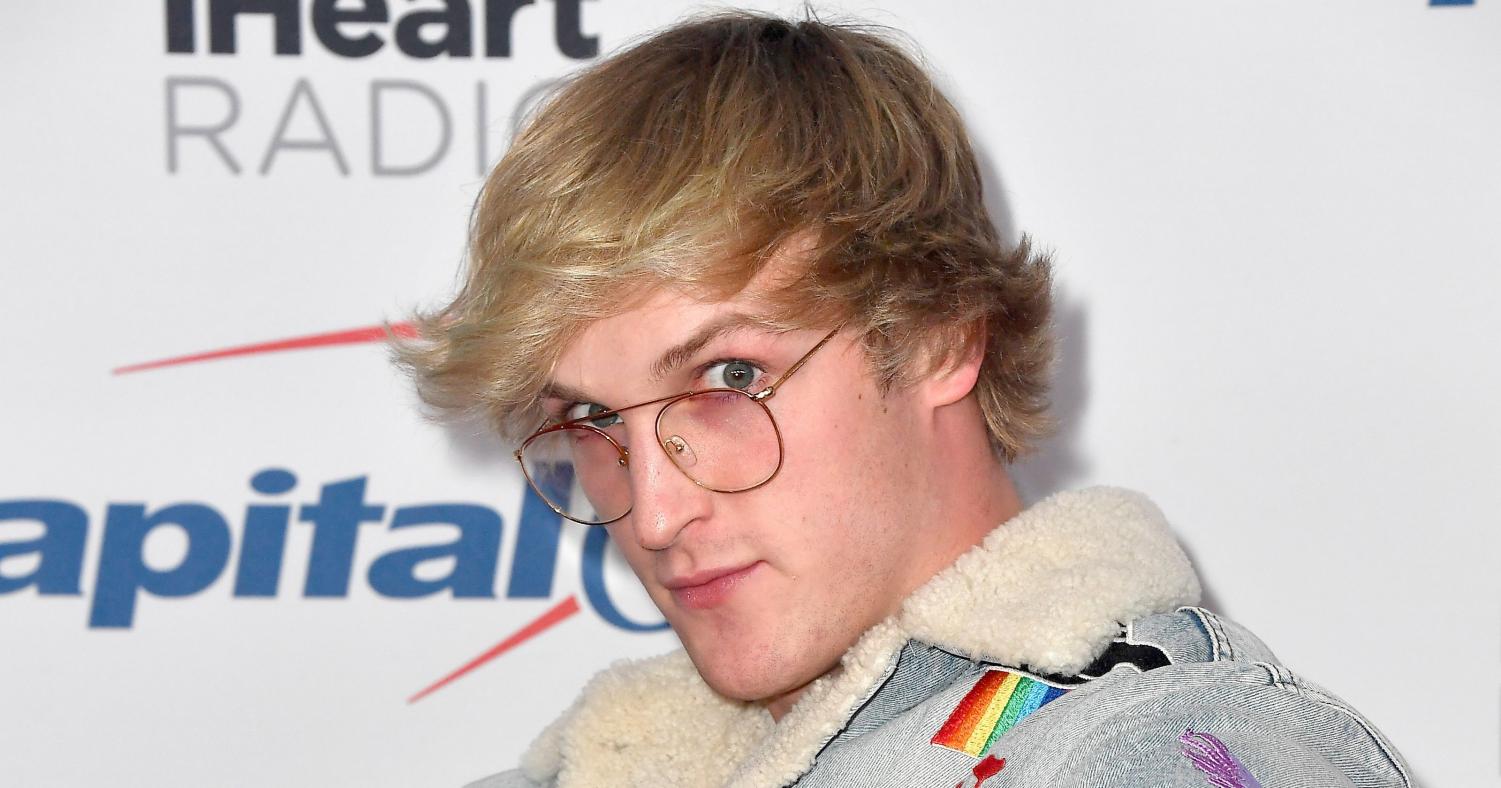 After being one of the most popular social media influencers on the internet for the past couple years, YouTuber Logan Paul has demolished his image as an influential celebrity. Paul recently took a trip to Japan with his fellow vlogging friends and decided to videotape the whole experience. He and his friends payed a visit to the Aokigahara forest, infamous for suicides. Upon entering the forest, Paul and his friends discovered the body of a suicide victim.They continued to film Paul when he approached the body hanging from a tree. The camera panned from the body to Paul, laughing and making jokes while still filming the dead body. After recording and editing the video, Paul went through with posting the video, and the clip immediately received backlash.

Fans and internet users everywhere were shocked after watching the video and seeing Paul and his group of friends involved in the reaction to the body. Paul was informed by millions of people that what he did was wrong.

YouTubers, actors, and singers made videos and posts voicing their opinions on the incident. Many stated the ways that he should be punished, while others simply said he was a bad person. YouTube eventually took the video down and tweeted that they will be looking closer for these things in the near future.

Paul posted another video apologizing and confessing to his actions, but there were mixed responses to this apology. Some viewers believe that he can never be forgiven, particularly because of his previous actions. Some fans, though, remain loyal and are outraged over the videos opposers created in response to Paul’s video.

Recently, Paul went out with some friends, but refused to speak when questioned about the situation. He still believes he deserves a second chance, but will he ever be forgiven and worthy of the fame he once possessed?