The Person Behind the Player 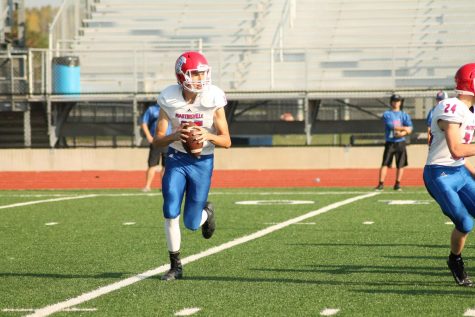 As athletes, it is not uncommon for a particular name to be associated with a sport. When you think of Lebron James, basketball comes to mind. Just like when you hear the name Peyton Manning, you picture football. The same most likely happens when you think of MHS athletes. When you hear about freshman Ty Martin, his QB stats or his on base percentage most likely enter your mind.

Believe it or not, these athletes, even the most famous, are actually real people who have real interests and hobbies outside of their sport. For Martin, a career as a lawyer is a particular interest of his. “I’ve always kind of wanted to be a lawyer because I’m good at arguing and it makes me a lot of money, plus my family has always told me to become one,” said Martin. At this point, he wants to continue playing sports throughout the rest of his high school and college career, but has no further plans.

Martin agreed that many people probably recognize his name for his status as an athlete. Because of this, he says if he had to quit sports in order to follow his dreams to become a law 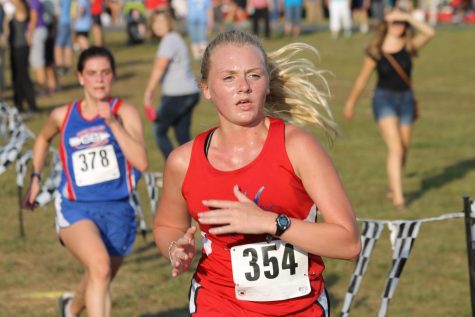 yer, he wouldn’t because sports are his passion and he has more time to become a lawyer than he does to be a football star. Martin says not many people know about his future career choice, but he is okay with being known just as an athlete for the time being.

Another student who is more than their sport is Sophomore Kaylee Mosteller. Mosteller runs for MHS cross country and also plays Paragon baseball. She also is interested in art and wants to be a dental hygienist. She enjoys working with people and likes the hours and pay it offers. Mosteller, however, disagrees with Martin and would definitely give up sports if it would help her grades and/or future career. She doesn’t plan on continuing with sports after high school because she would rather spend her time pursuing her career. They’re both MHS athletes, but they’re also two individuals that are more than their sports.