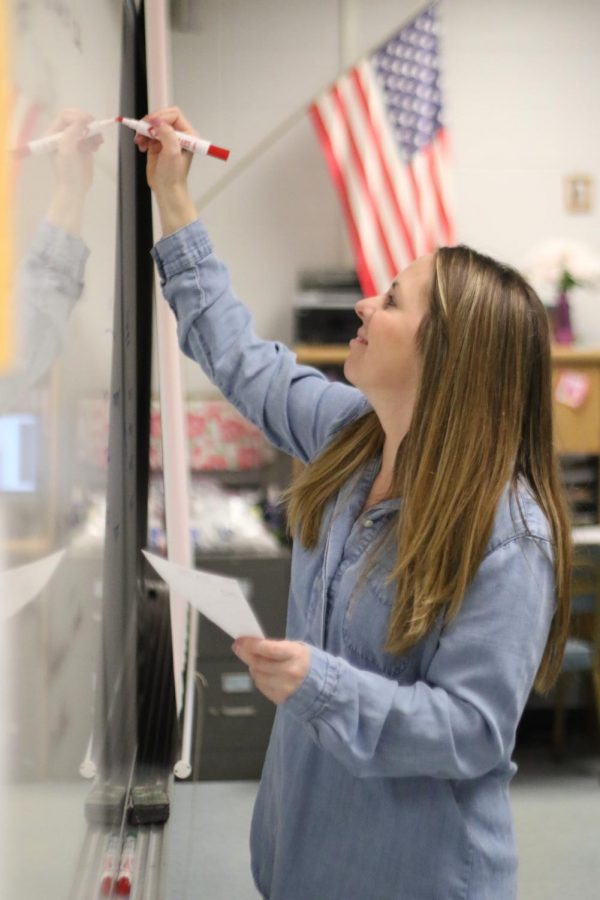 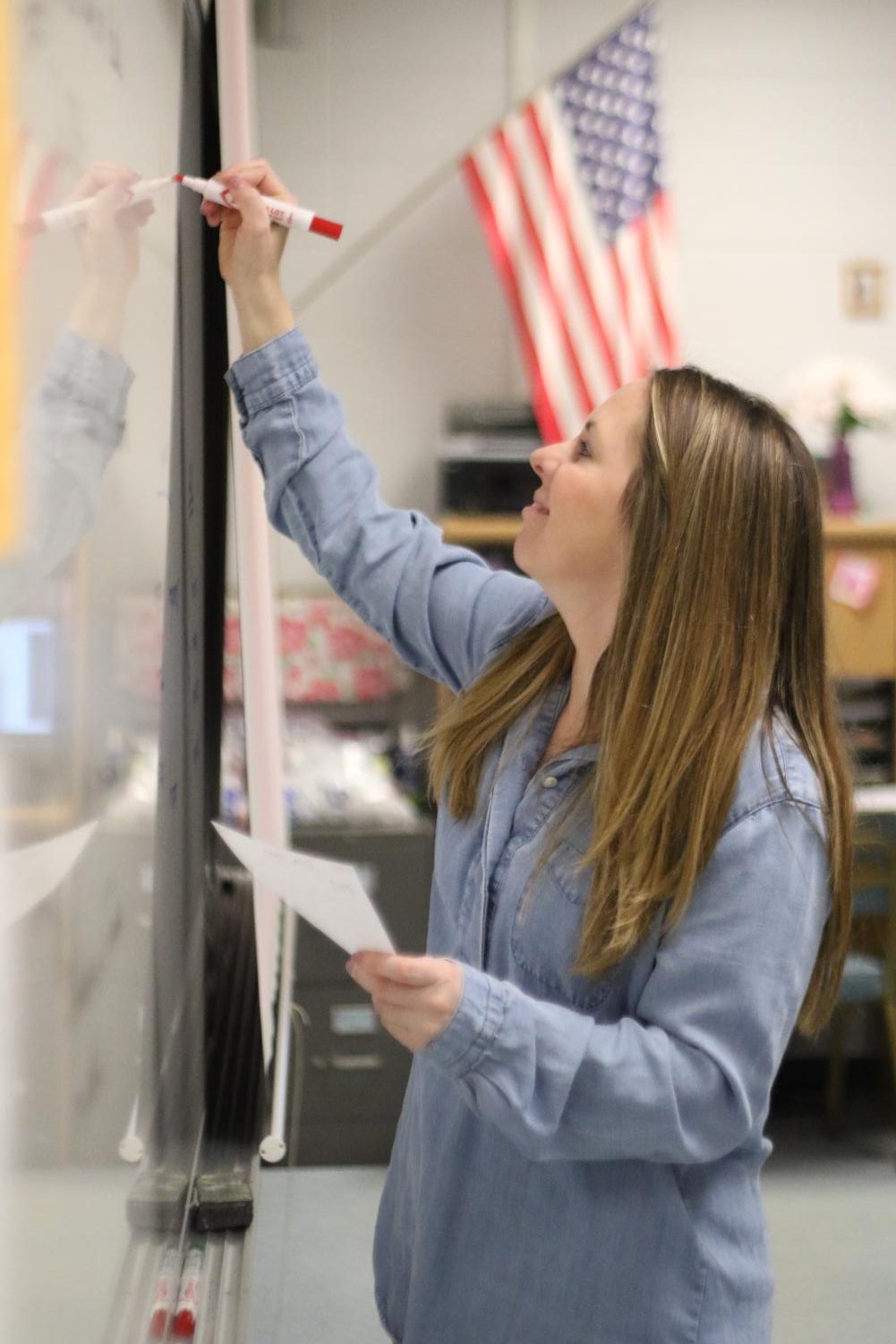 Four thousand four hundred and thirty-eight miles. That is how far Spanish teacher, Ashley Jewart, will travel this summer. On June 29th, Jewart heads to Barcelona, Spain for a new adventure, except it’s not really a new one, but one she has the opportunity to relive.

On September 1, 2017, Jewart applied for a grant to better her teaching in the classroom. It was a very long wait until she heard the news. The Lilly Foundation Inc. sent Jewart a letter on January 8, 2018, to congratulate her.

About 11 years ago, a younger Ashley Jewart went to Barcelona during college. Although that experience was not what she expected, but inspiration sparked in Jewart when hearing of a grant. The grant provides Jewart with the opportunity to have a new experience and share her experience with her students.

A lot of things go into writing and preparing a grant proposal. Jewart had to plan what she would be doing and make a budget and fill out tons of questions. By December 20th, there was a lot of anticipation following. She balanced her nervous thoughts by thinking that only a few months is not that long of a wait until she heard the news.

The main goal of the grant is to capture moments in Barcelona for classroom purposes. Students become excited and more involved with lecture when there are photographs to look at of the culture.

During Jewart’s time in Barcelona, she will be learning Catalan for two weeks. Catalan is another language that is spoken in Spain but is not remotely similar to Spanish. The purpose of Jewart learning this new language is so she will be put in the same shoes as her students and remember what it is like to be frustrated when learning something new. In the mornings, she will be in her classes, which will be in full Spanish, and in the afternoon she will be trying to recreate all of the photographs she lost when she went during her time in college. During her last week, her husband will be joining her. The two will be traveling to Madrid, the capital of Spain, and Jewart will be his tour guide. The two also plan on going to the Prado which is an art museum.

“There are so many things to be excited about that I can’t just pick one,” said Jewart.

While in Barcelona the first time Jewart went out to celebrate her friend’s birthday at dinner, when suddenly her camera was stolen by the waitress. Luckily, after asking the restaurant to ask the manager to look at the camera footage, they got her camera back but all of her photographs were gone forever. There was no way she could backup her photographs because her laptop had caught fire.

Not only will Jewart get the opportunity to learn a new language and recapture her only memories of Spain, she will get to possibly meet up with old friends that she kept in touch with and see what has changed and what has stayed the same. She is looking forward to sharing with her students about her time in Spain and take photographs of the things that she teaches, so that way students can get more of a visual. Jewart is excited to eat the food and share her “second hometown” with her husband.

One of her goals is to inspire students to want to take what they learn in the classroom and go into the world and to experience just that. “Yeah, we have to learn the preterite and imperfect but, if I get to go there, then I get to talk to someone about my life using the preterite and imperfect,” said Jewart. Her main goal is to inspire her students to want to travel outside of their hometown and explore what the world has instore for them.

She will return from her trip on July 20th. One can follow Jewart on her journey in Spain by following her Instagram @ajwanderlustbcn and she will have a blog/vlog on Youtube under the same handle as well.