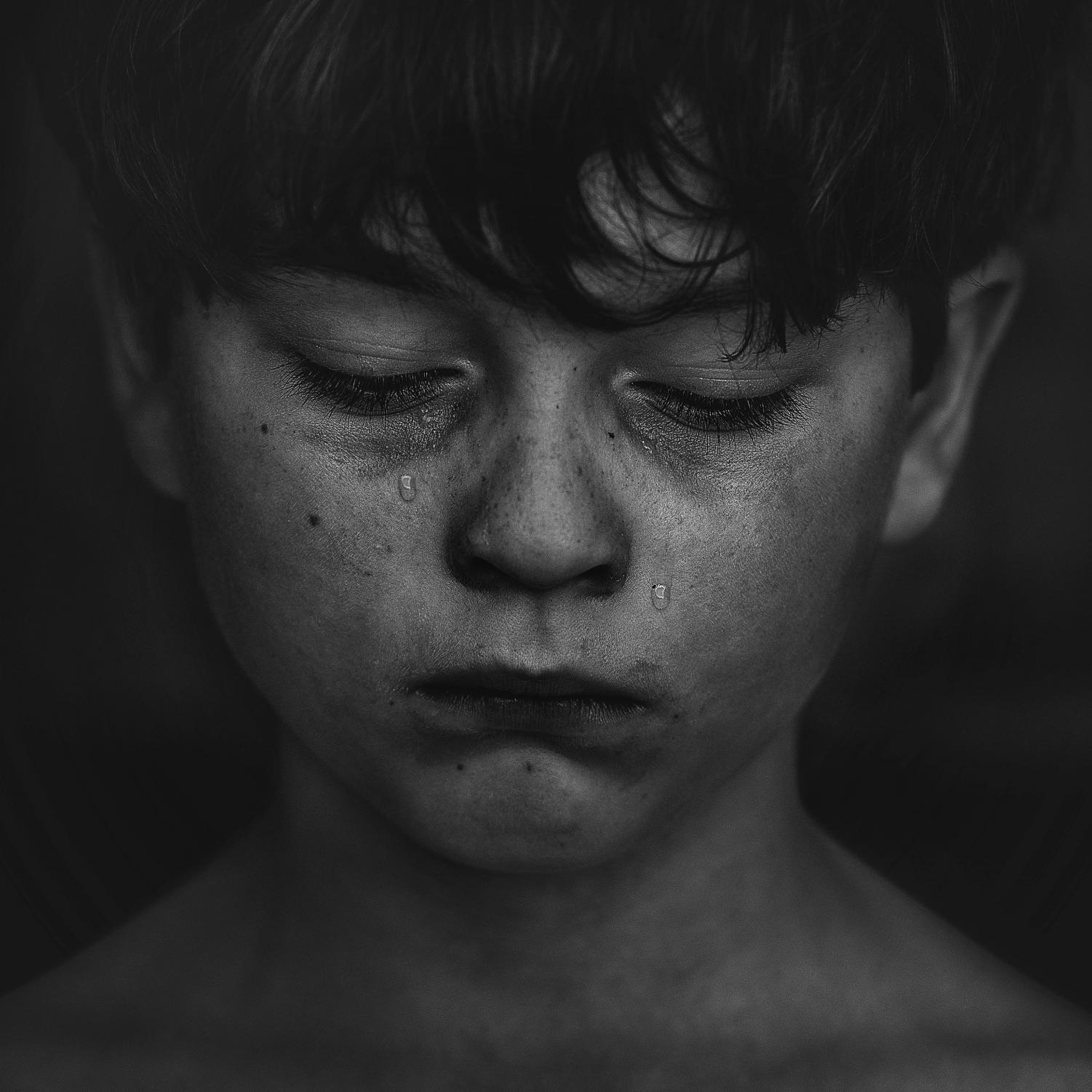 It Happens More Than You Think

Have you ever thought to yourself that you were the only one who this happened to? You hear the stories and the accusations, you see the people on television and online saying that no one understands what they’ve gone through – and you know exactly how they feel, because it happened to you, too. And truly no one can understand what it’s like until they have been through it, and I hope that it never does.

Recently, accusations of molestation and sexual assault have been flooding the media. You hear that someone you once thought was so innocent and could do no harm did in fact do these awful things to people. It seems that every other day you hear someone else coming forward with their story, and I’m going to share mine with you. This is not to get sympathy, but rather to tell my story and hope that others can realize that they aren’t as alone as it seems.

When I was very young, around 5 years old, I was repeatedly molested by my uncle at the time, whom I never had suspected would do me any harm.”

This took me many years to process and discover. I didn’t realize it had happened to me until I was about 16 years old. The brain has a weird way of self preservation and tends to block trauma in an effort to cope. When I was very young, around 5 years old, I was repeatedly molested by my uncle at the time, whom I never had suspected would do me any harm. As of right now, I have no idea how many times it happened, nor when it actually started. At the time, I didn’t know what was happening, and even today some of the memories are still blurry. I can remember that no one other than the two of us were at the house; I can remember where it happened, the weather outside, practically everything…except why. I don’t think I will ever fully understand why, or even fully remember every detail about the experience. Both thankfully, and sadly, my mind has kept some of the events hidden, and they will remain hidden for a long time, maybe even forever.

I didn’t even realize it had happened until it hit me like a brick wall. After bits and pieces of my memory returning, and then me putting the pieces together, I figured out what had happened and who had done it. Even the piecing together took me days to finally figure out. But when I finally realized what happened, it all made so much more sense. The seemingly harmless tickling and touching made sense, his consistent urges to play with me, the looks he even gave me, it all clicked in my head. The discomfort and automatic fear of men I had for as long as I can remember made sense. I had realized, eleven years later that I had been molested.

At first, I didn’t know what to think, I honestly didn’t know how to react. Should I tell my parents, or should I just let it be? When it had first came out that he had done these things to other people, and I was asked if it had happened to me, I said “No, I would have remembered something like that,” but I didn’t until much later in my life.

Knowing what happened changed everything. I was still me, but the way I saw things and looked at other people completely switched. I have younger siblings, and although I was already very protective of them, this made me want to never let them into the outside world again. I swore to myself that I would never let them get hurt like I was, and that my future children would never have that happen to them, but I also had to realize that you can’t protect everyone from everything. I knew then that I would do anything to protect other people from this trauma. I still can’t wrap my head around how someone could be that cruel, and how someone could do that to a small child, and I don’t know that I ever will understand it.

But with every tragic event in one’s life, they should try to find a positive. The one positive that I can take from this is the fact that he didn’t do it to someone else in my place. I took what he did to me in someone else’s place. I didn’t know that at the time, but I do now. I’m glad that it happened to me and not someone else, especially anyone else close to me. I know that it may seem cruel to take light from a situation like this, but I can help other people by sharing my experience. Maybe by telling my story, I can help others with theirs.

Sexual assault and molestation are not okay, and those who do it should not get away with it. I hope that no one else has gone through this, but if you have, please know that you are not alone. It does not define who you are. I do, however, urge you to talk to someone, your doctor, your parents, just talk to someone so the person who did this can be brought to justice.