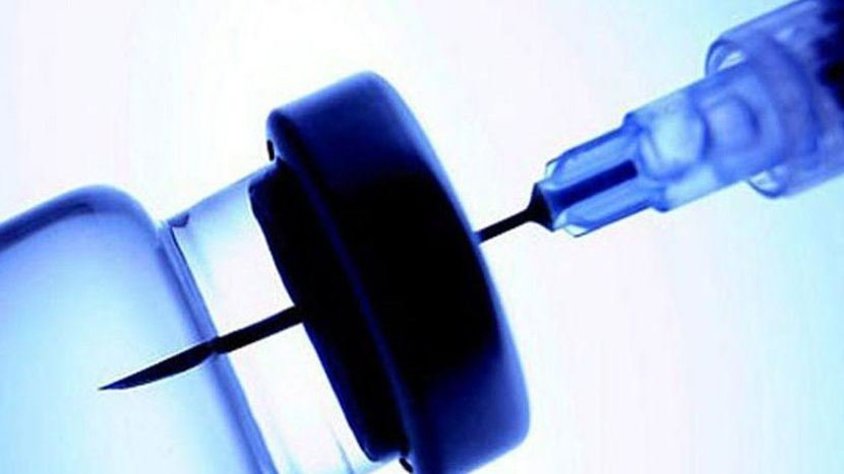 You’re sitting in the doctor’s office, and your knees are shaking against each other as you anxiously await the contact of the sharp needle against your flesh. Needles are most certainly not your thing, but the school requires you be vaccinated. Keeping your head turned away so as not to spot the dreaded device as it breaks your skin, you cannot help but wonder the point to all of this. After all, most of these diseases are gone anyway, aren’t they? You never hear about kids in this country catching anything more than the flu or the common cold, and you can’t catch what can’t spread, so why should you worry about getting immunization as well?

Actually, 2018 has already seen several small outbreaks due to vaccination neglect. Whether it’s a lack of vaccination or weakening of previous vaccinations, this year has seen the attacks of both measles and mumps across our country, with other cases appearing in Europe as well. According to the CDC, there have been a total of 304 reported cases of mumps across 32 states between January 1st and February 24th, when records were last updated.

Mumps, which includes symptoms of fever, headache, loss of appetite, muscle aches, and swollen salivary glands, may cause complications including development of meningitis, another life-threatening disease. While measles, characterized by high fever, rash, Koplik spots, and red, watery eyes, has seen significantly fewer numbers to the ongoing rise in mumps in the US – according to the CDC, there have been 34 infected individuals across 11 states between January 1st and March 30th – the number has globally skyrocketed. In Europe, over 20,000 reported cases of measles have already occurred. Measles, just like the mumps, can also cause serious complications, including inflammation of the brain, which is commonly known as SSPE, which stands for subacute sclerosing panencephalitis.

Herd immunity may provide some protection and relief from mumps and measles, but it can only do so much. The first reported measles case of the year occurred January 1st at the IU campus in Bloomington, Indiana. During this time, multiple airports and the infected individual’s college dorm, McNutt Residence Hall, were all exposed to the virus. A day later, another individual in Bloomington was identified with the measles virus. This isn’t the first of the measles that Indiana, or even IU, has seen in recent years. Since 2010, there have been a recorded 34 cases of measles in Indiana alone. Still, herd immunity has in past years successfully kept most of the populus safe, so what’s changed?

Interestingly enough, both mumps and measles are vaccinated in a single booster shot known as MMR, which stands for mumps, measles, and rubella. Currently, mumps is more likely to require the need of multiple shots for immunization. While the individual shots in a booster shot may not have much to do with one another, both mumps and measles, out of the MMR booster, have similar issues regarding their vaccination. While the first booster shots are required in youth, getting updated on the MMR booster is not a requirement in the US. This puts more strain on herd immunity to do its job, as more and more people lose their own immunity and spread the viruses.

The needle pierces your skin, and you feel your fingers tense up on their hold of your jeans. Your eyes squeeze even tighter and your breath hitches, but the pinch lasts no longer than a moment, and then you’re free. You rub your arm and get up to leave, free from the dangers of mumps or measles. That really wasn’t as bad as you thought it would be, and no, you don’t have to worry about getting mumps, measles, or many other vaccine-preventable diseases.