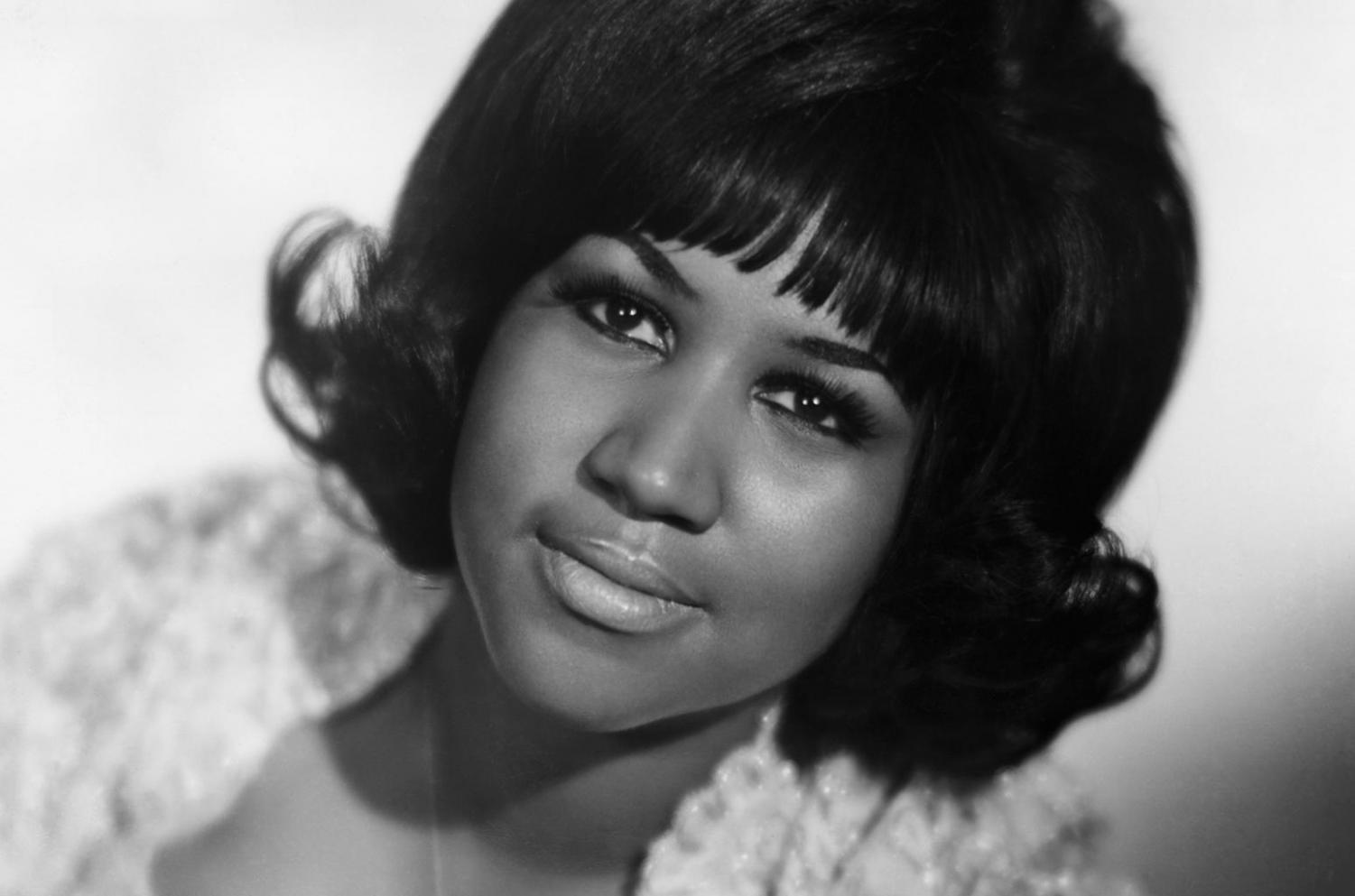 The Queen of Soul

“In one of the darkest moments of our lives, we are not able to find the appropriate words to express the pain in our heart. We have lost the matriarch and rock of our family. The love she had for her children, grandchildren, nieces, nephews, and cousins knew no bounds,” Franklin’s family said. The great American Soul singer Aretha Franklin died in her home at 9:30 a.m. on August 16th of advanced neuroendocrine pancreatic cancer at the age of 76.

In her unforgettable late 1960’s hits, Franklin brought passionate gospel music into the mix of music that were about much more than romance. Hits like “Do Right Woman — Do Right Man,” “Think,” “(You Make Me Feel Like) A Natural Woman,” and “Chain of Fools” molded a modern female quintessence; sensual and strong yet indomitable. Loving but not to be taken for granted.

She was born in Memphis, Tennessee, in 1942 but mostly lived in Detroit. Her father, C.L. Franklin, was a prominent minister and a nationally known gospel singer. Franklin sang in her father’s church and taught herself how to play piano despite her father offering her lessons. At the young age of 18, she was signed to Columbia Records by John Hammond, the man who had an eye for talent and discovered many amazing artists such as Billie Holiday, Bob Dylan, and Bruce Springsteen, but she had only limited success at the label. It wasn’t until her arrival at Atlantic Records in the decade’s second half that she gave up trying to become a polished all-purpose entertainer for a career as a soul and R&B singer, backed by an earthy rhythm section from Muscle Shoals, Alabama.

From 1967-1968 Franklin racked up 10 Top Ten hits. Songs like “Respect” were not only huge sellers, they were also adopted by African-Americans and feminists as anthems for social change. Civil rights icon and US Rep. John Lewis recalled Franklin’s “unwavering” commitment to the movement. My grandmother, who was a teenager when Franklin became a sensation, said her music “Took the feelings I didn’t know how to express out and helped me get through some of the most difficult times of my life.”

The hits kept coming throughout the early 1970s, including “Spanish Harlem” and “Bridge Over Troubled Water.” By the late ’70s, Franklin’s star power began to wane, as the golden age of soul ended and as critics and fans became less enthusiastic about her continuing output. However, she re-emerged in the 1980s, releasing the 1985 album “Who’s Zoomin’ Who?”, which spawned the hit “Freeway of Love.” She also collaborated with the Eurythmics on “Sisters Are Doin’ It for Themselves” and British pop star George Michael on the smash duet, “I Knew You Were Waiting (for Me).” The latter hit No. 1, her last chart-topper.

Franklin had a largely celebrated career. She had more than 100 singles in the billboard charts, 18 grammy awards, and a lifetime achievement award in 1994. She was the first woman to be inducted into the Rock & Roll Hall of Fame in 1987. At Barack Obama’s inauguration in 2009, she sang “My Country, Tis of Thee” and she sang at pre-inauguration concerts for Jimmy Carter in 1977 and Bill Clinton in 1993. Franklin performed at both the Democratic National Convention and Dr. Martin Luther King’s Funeral in 1968. When Rolling stone Magazine put Franklin at the top of the “100 greatest singers of all time” in 2010, Mary J. Blige said “Aretha is a gift from God. When it comes to expressing yourself through song, there is no one who can touch her. She is the reason why women want to sing.”

While Franklin may not be able to create her music, it will live on for many years to come and continue to be legendary. Aretha Franklin always has been and always will be “The Queen of Soul.”

One Response to “The Queen of Soul”