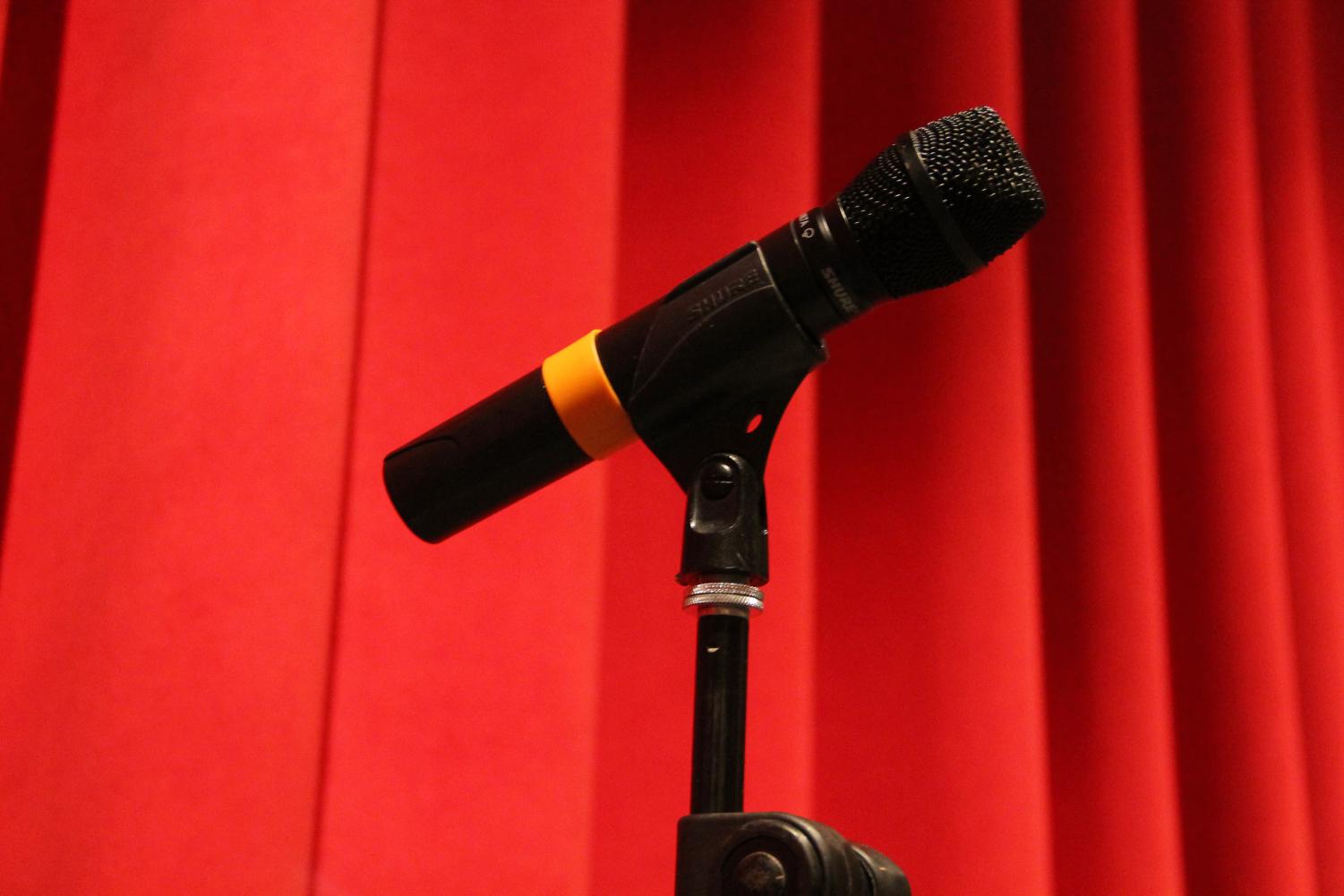 MAMMA MIA, the Musical, Coming to a Theater Near You

Mamma Mia, the musical inspired and based on the songs by ABBA, set in a Greek paradise, is about a 20-year-old girl named Sophie, whose one wish is to have her father walk her down the aisle. Unfortunately, she doesn’t know who her father is, and frankly, neither does her mother, Donna.

After finding her mother’s personal journal, Sophie learns that she has three potential fathers. Confused about who she is, she reaches out to each one and invites them to her wedding, to which they all accept. The ensuing chaos that follows makes for a great story, one destined by the critics to become a classic.

The rights for a high school to rent Mamma Mia became available just this year, and Mr. Armstrong, the stage director, is “excited that [Martinsville High School] will be one of the first high schools to get to do the show.” He indicated that the musical was selected because it allows for artistic flexibility.

Most people do not have a preconceived notion of how the musical should look or be like, describing it as, “new, fresh, exciting and different.” Generally, the biggest challenge for putting on a production is finding the people that best suit the characters. However, it is more complicated with Mamma Mia; it has two generations of people to portray and can be difficult to make the distinction between young adults and middle-aged adults.

With recently acquiring the script this past May, rehearsals are expected to begin in September and will last until the show in November; specific dates have not been set. Auditions are not limited to those only enrolled in music programs, but rather all students are encouraged to try-out.

There are not any pre-audition workshops, but questions can be addressed with Mr. Yount and Mr. Armstrong.

A successful musical does not rely on its cast of characters only, as there is also a great deal of backstage activity, including wardrobe, designing sets, makeup, and lighting, that make for an authentic and believable performance. Volunteers are always needed and welcomed.

One Response to “MAMMA MIA, the Musical, Coming to a Theater Near You”