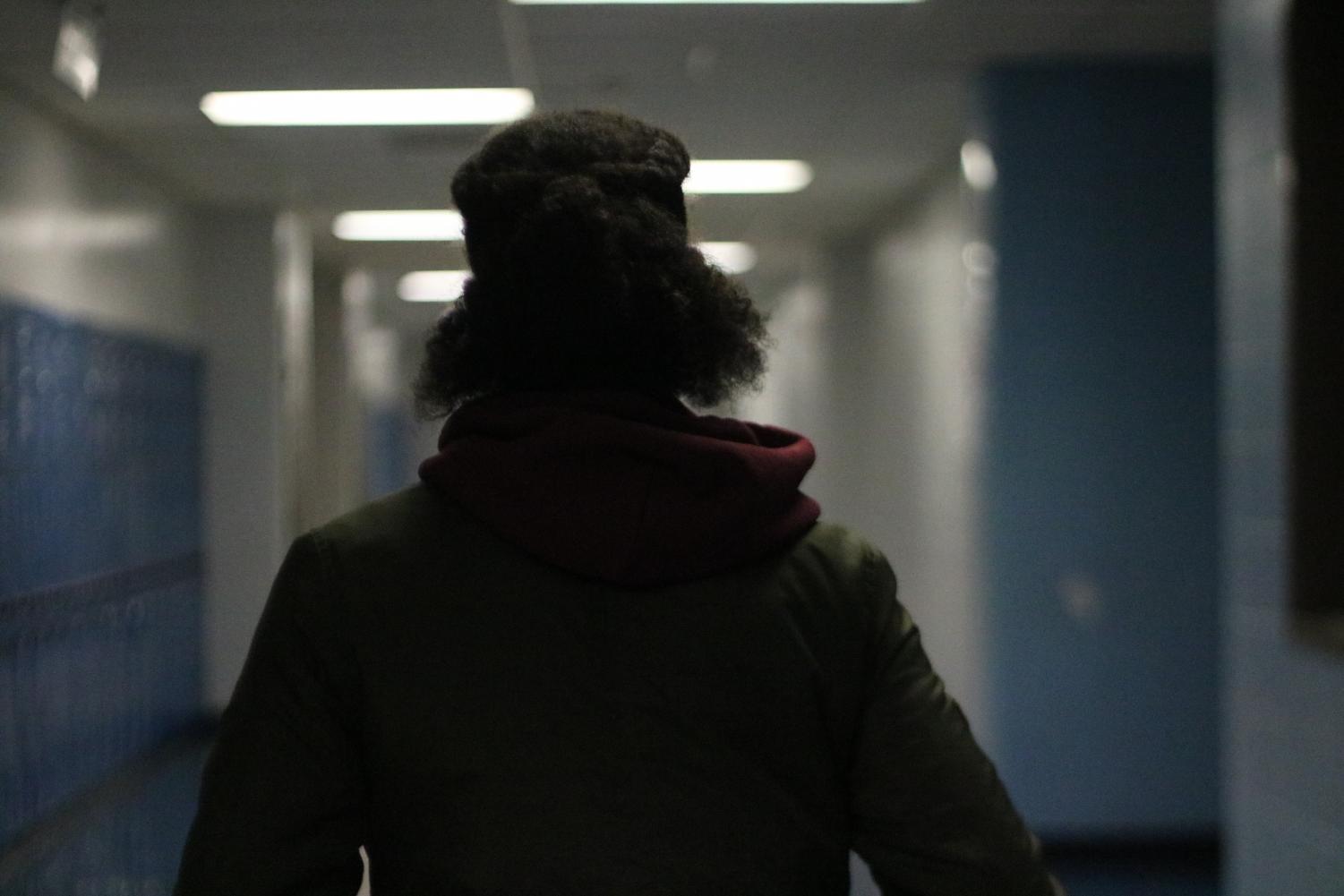 Being Biracial In Martinsville

When I found out I was moving to Martinsville last summer, my first question was, “What’s Martinsville?” Once I referred to my family, they all told me stories and fiction of what Martinsville was really like. Being the Sherlock Holmes that I am, I Googled Martinsville and came up with the same results my family told me. Based on only the things that I heard, Martinsville was a racist, low-class, country small town. While I Googled Martinsville, I found the murder of a young African American woman in 1968, which is part of the reason why Martinsville has the reputation of being racist. With me being biracial, this didn’t sound like an amazing place to live. Knowing this, I was skeptical about how moving would actually affect me.

One the hardest parts of moving was breaking it to my friends. They asked where I was moving, expecting me to say Ben Davis or Franklin Central, which are some of the more commonly known schools in Indy. After I had explained to them that I was moving to the small town of Martinsville, most of them just gave me a look like they were sorry for me. So now that I had the negative opinions of Martinsville from my family, friends, and even neighbors in my mind, moving to this town seemed like it was going to be the worst thing I’d have to do in my life.

After moving, I found that the only problem I had with Martinsville was the lack of diversity. One of the main things I loved about Indianapolis was that there was a wide range of all different types of people. Because of this, it became apparent that some in Martinsville are ignorant when dealing with other cultures. In an interview I had with my younger sister, Danica Mechling, she agreed, “. . .Martinsville isn’t racist. They just aren’t as diverse, so they’re not as educated.”

After living here for almost a year, the picture has come through to me what Martinsville really is. I realized that Martinsville isn’t as underrated or racist as people make it out to be. I’ve met some of the smartest people I know since moving here, but on the other hand, I’ve also met some of the most “peculiar”. In fact, I feel as though the people who live in Martinsville put the town down more than outsiders. I often hear statements of how they truly feel about their hometown and most express a feeling of languish.

Although coming from a big city into a small town was a rigid experience at first, now that I’m more adapted to the environment, the town is a nice home. My sister also agreed that her opinions have a changed since her first impressions, mentioning the school’s difference and how she’s grown to like it. The town of Martinsville entails admirable personalities and a friendly bond that welcomed me with open arms upon my arrival.

5 Responses to “Being Biracial In Martinsville”