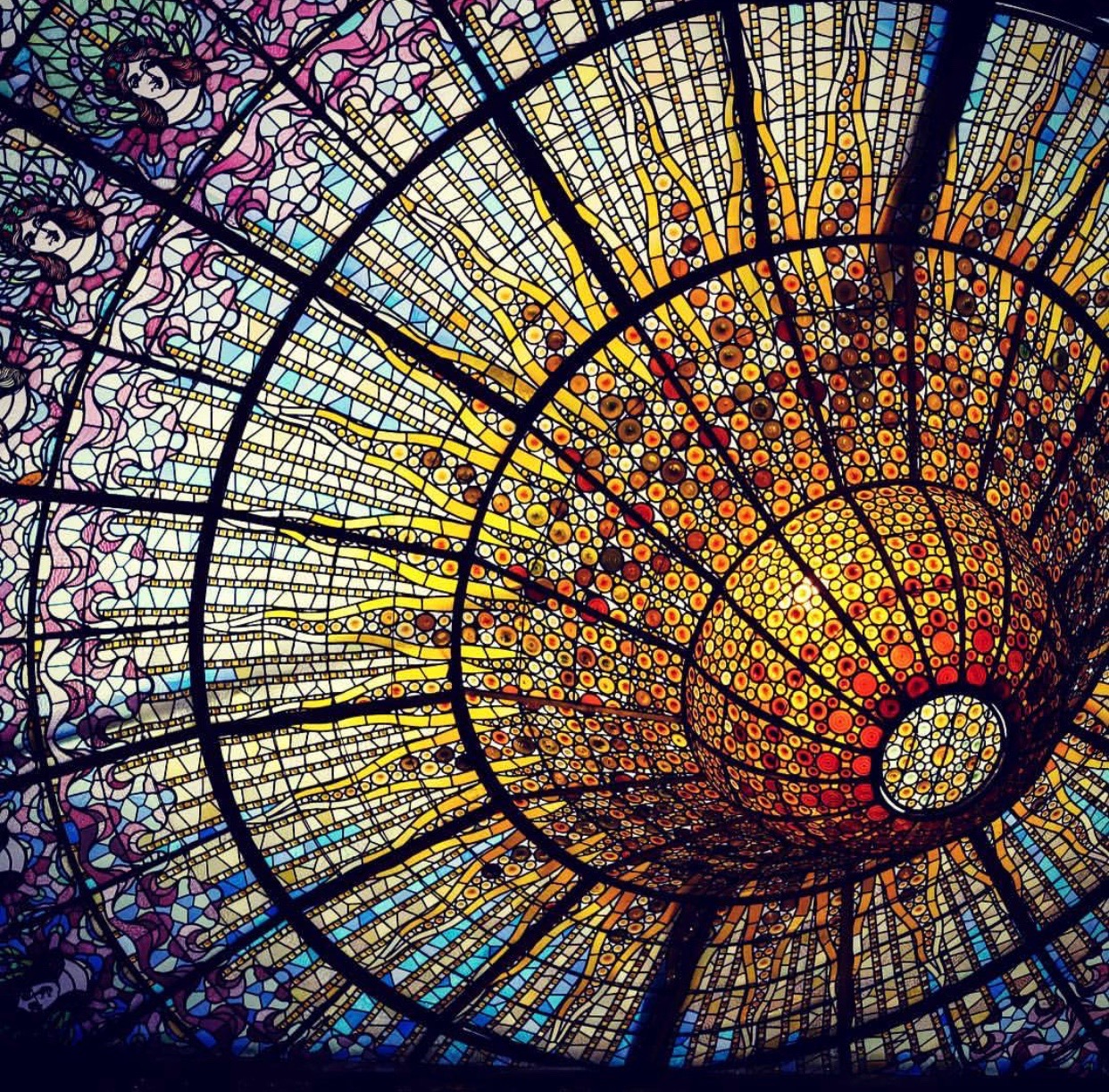 The ceiling at the Palacio de Musica Catalana.

Thrilling excitement rushed through Ashley Jewart’s veins as she boarded the plane. Four thousand four hundred and thirty-eight miles across the Atlantic Ocean. Gorgeous buildings. Paella mixta. Cafe Cortado. An extraordinary opportunity to revisit a place that feels like home. She left on June 22. 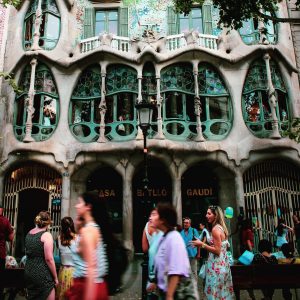 “It was hard to see how the tourists have changed the city,” said Jewart. Before, there was hardly any English in Spain and now, because how much traveling has been popularized, almost all the signs there have English, Spanish, and Catalan.

In the fast paced two week class Jewart took on Catalan, she was surrounded by many different cultures all with one goal – to learn. A woman from New York, four Pakistani men, a girl from Sweden, a girl from Whales, a man from China, two people working for their doctorates degree, and a man from England. The class was a complete mix of fun, exciting people.

Meeting up with two of her old friends, Jewart was able to learn about how their lives have changed and what new chapters they’ve opened. “It was neat to hear about how her life [was] and how she was doing, but how she was still the same. We were all just older,” said Jewart.

During the last week, Jewart’s husband flew out to visit her and explore the city. “It kind of felt like the Twilight Zone, because I would be walking in my old neighborhood and it has been eleven years and I’m so different now,” said Jewart. 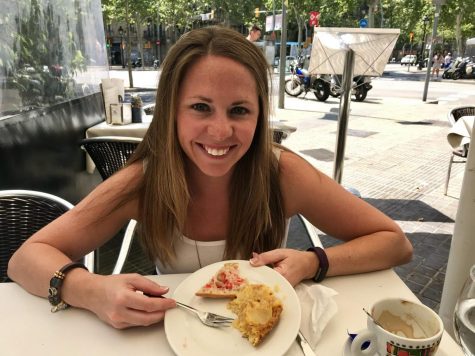 Jewart in Barcelona this past summer. 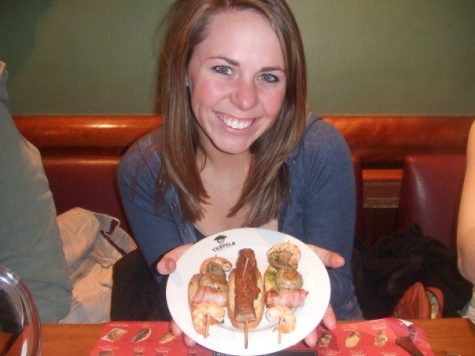 Jewart in Barcelona during her college years.

Returning from a month away, Señora Jewart was eager to share her experiences with her new students. Her first year students get to indulge in all of the photos Jewart took. They feel as though they are immersed into the culture. Between food and walking and more food and tons of coffee, Jewart felt at home. Although she did not post a lot while being there, she got plenty of photos to share. There was just so much to enjoy and see and technology was not about to get in her way of seeing everything.

While still posting on her blog and Instagram, Jewart will be sharing her adventures and experiences. Jewart recommends all of her students to study abroad. Most importantly, just enjoy new cultures and do not be afraid to fully immerse yourself in that culture. “My main goal is to just inspire other people to go there or even just to travel,” said Jewart. 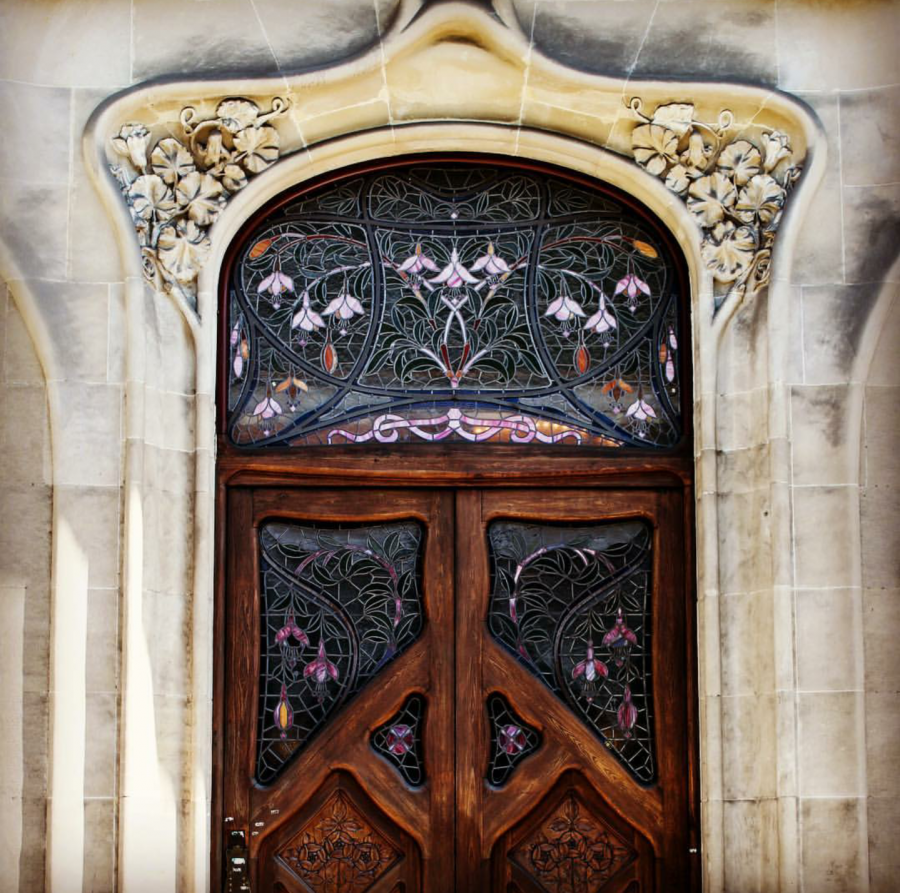