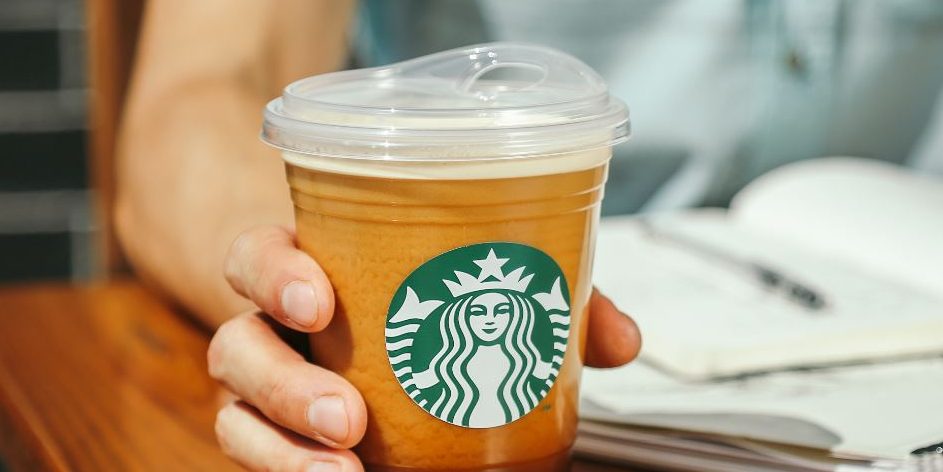 A recent trend across the United States and other parts of the world has put a ban on plastic straws. This is a part of a bigger trend, though. The world is progressively working towards improving the environment before it’s far too late. The smallest bits of plastic take hundreds to thousands of years to decompose, so it is important to pay attention to these small bits of waste as well. In recent years, the younger generations have become more aware of the importance of keeping the Earth clean.

Starbucks kick-started this trend mid-summer of 2018. Although there has been controversy about their new straw-less lids, other stores have followed along in attempts to make their products more eco-friendly. I spoke to a Starbucks employee, Grace Betzold, about these new lids. She feels they are improving the environment and she also described how the coffee farms that sell the coffee to Starbucks are all very safe and the surrounding land is conserved in efforts to keep the land clean. Betzold also suggests that customers bring in a cup from home if you are staying in the cafe. If a customer does this, they will be awarded with a 10% discount. It seems she is very excited about these efforts being made along with the new straw-less lids.

Several other stores across the world have switched to paper straws or other straws made of a material that decomposes quickly. Another option available is reusable straws (paper straws, bamboo straws, metal, etc.) The trend is becoming widely known by younger generations. Young adults and teens have become increasingly more aware of the environment that surrounds them. Not only has the ban on plastic straws become popular, but so have other environmentally friendly things. More and more people have started to recycle, use reusable grocery bags, buy vehicles that are greener for the air, and some have even started growing vegetables in their own home for cleaner eating and improved air quality.

Additionally, people are becoming more aware of products that are not only better for the environment, but better for their personal health as well. An increasing amount of people have started eating vegan and non-GMO (Genetically Modified Organism) foods. Many of these people are not even vegan, but they typically enjoy the feeling of eating more natural-plant based foods. It is said that veganism can improve our environment by allowing the soil to clean itself. This is because raising livestock usually requires deforestation, which makes it hard for the soil to get the nutrients it would typically get from trees. Also, there is a large number of animals in one area of land, which can wear the land down.

Being vegan can also help reduce air pollutants. The process from the farm to your kitchen table is long, and processing the food can create many pollutants. Air pollution caused by meat may include particulate matter or VOCs (Volatile Organic Compounds). These compounds can not only affect our ozone layer but it can cause eye, nose, and throat irritation, headaches, nausea, and cause damage to the liver, kidney, and central nervous system. Not only this, but the production of these meats can lead to wastewater contamination.

Another thing that many people are concerned with is the plastic in the ocean. It is predicted that by 2050 there will be more plastic than fish in the ocean. Not only that, there will be even more people to cause this plastic to end up in the water. There are currently inventions being made in efforts to speed up the process of the cleanup of the ocean. There are also ordinary people who volunteer to go out to beaches to clean up the trash or to go in the water on a boat or surfboard and clean up any trash they may find. These people may have grown up by the beach or perhaps they went there every weekend. To see an area where they have spent a majority of their time go to waste becomes irritating. These kinds of people, as well as others, are making the change now to help better the future for everyone.

If one were to take a quick look around, they would soon learn that the world is becoming increasingly environmentally conscious. The majority of people are now worried about the planet after seeing the results of humanities constant mistakes. People realize that now is the time to fix it. There is no time to wait. We may not get results instantly, but every action counts.