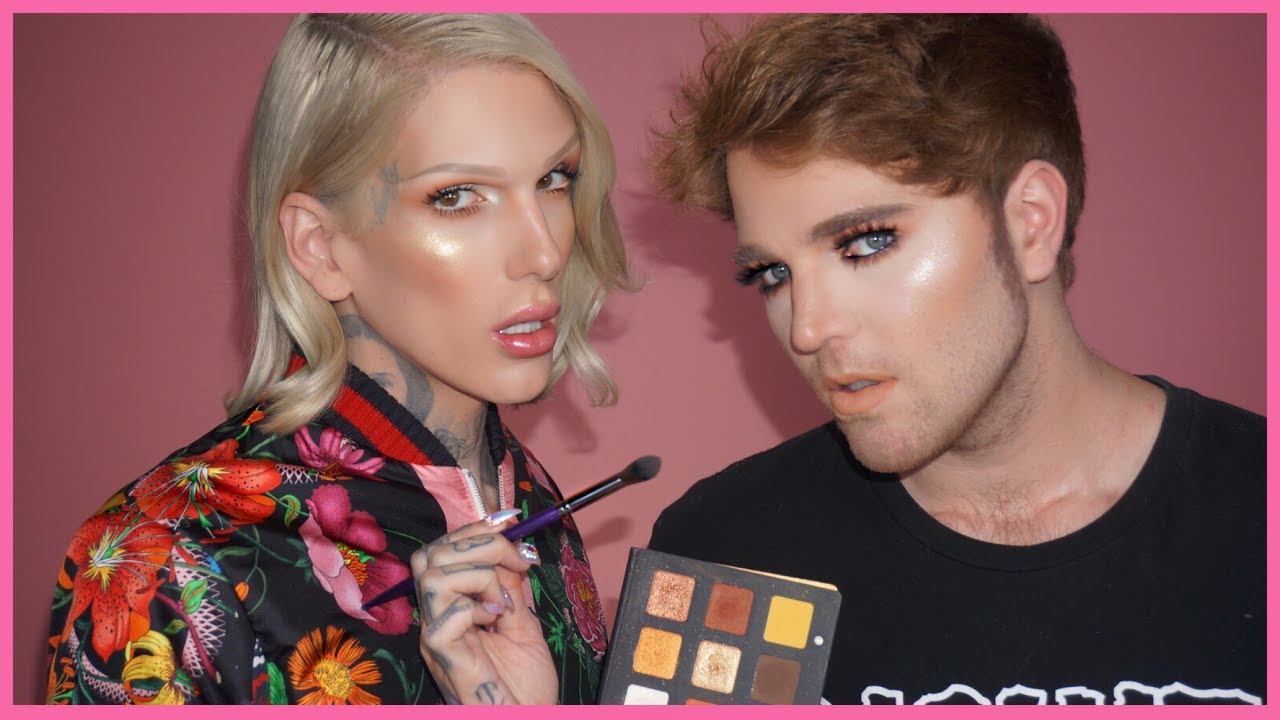 Inside the Life of Jeffree Star

Shane Lee Yaw, better known by the name Shane Dawson, has been taking the internet by storm. With his YouTube career starting back in 2007, his channel has skyrocketed in the past eleven years. He started out his channel by doing comedy skits, but his channel grew in 2013 when he started his conspiracy theory segment on his channel. Since then, his channel has completely flipped its gears into something huge. Beginning in 2018, Dawson started creating TV documentary worthy videos that differ between twenty and forty minutes each episode. As each series has been bigger and better than the last; one of his more recent series caught the eye of millions.

When Dawson stated on his social media platforms that his next series would be with well known YouTuber and Beauty Guru, Jeffree Star, the videos blew up before they even aired. Jeffree Star is not only known for his beauty videos, but also for past scandals, music videos, and five million dollar net worth. Being known as one of the most controversial YouTubers of all time, he has always had fans. But just like most everyone else on the YouTube platform, he also has enemies.

People were watching and waiting on the edge of their seats for the first segment to air since July 24th, 2018. The first video in the series aired on August 1st of 2018, and now has 27,428,387 views as of October 29th, 2018 and is continuing to climb. To begin this series, Shane started it off by switching lives with Jeffree. Due to this, Dawson and his “squad” as fans call them, learned exactly how big Jeffree Star’s home is and also just how much work it took to get where he has ended up.

Moving forward in the series, viewers see just how Jeffree Stars makes his makeup line and products. Star has never shown these types of things in his videos because he feels “people won’t find it interesting.” He’s moved the makeup factory three or four times and also has two facilities for just storage alone. He had a lot of quick growth, but it was also a lot of ground effort. Roughly, it takes $175k to run the facility each month. The company became so massive when 2016 was ending. His brand each month makes millions of dollars all together. Star states in the video that this experience has changed his entire life.

Near the end of the series, the two sat down to talk not only about Jeffree now, but also his past. In the video, Star talks some about high school and his family life, but the main focus was on his thoughts growing up. He states that he dealt with suicidal thoughts for a long amount of time, and to show that, he has scars to prove it. Star has always either been attacked for how he looks, acts, or what he says. As he has made mistakes in the past, he also understands now that he was in the wrong and has since then apologized, but that doesn’t mean everyone would forgive him for all he has done.

To end the series, Jeffree also talks about how he has tried to shut everyone out, afraid they would backstab him. “Whoever it is, if you say the name Jeffree Star, everyone has an opinion,” Dawson restates at the end of the series. Jeffree also spoke about how he changed his name to Jeffree Star to start himself again, and that is who he has become. In the last moments of the video, it is said that no one is alone, and no one should ever feel that way. If one ever feels alone, they should always know that there is someone out there who cares about them and cares no matter what their situation may be.