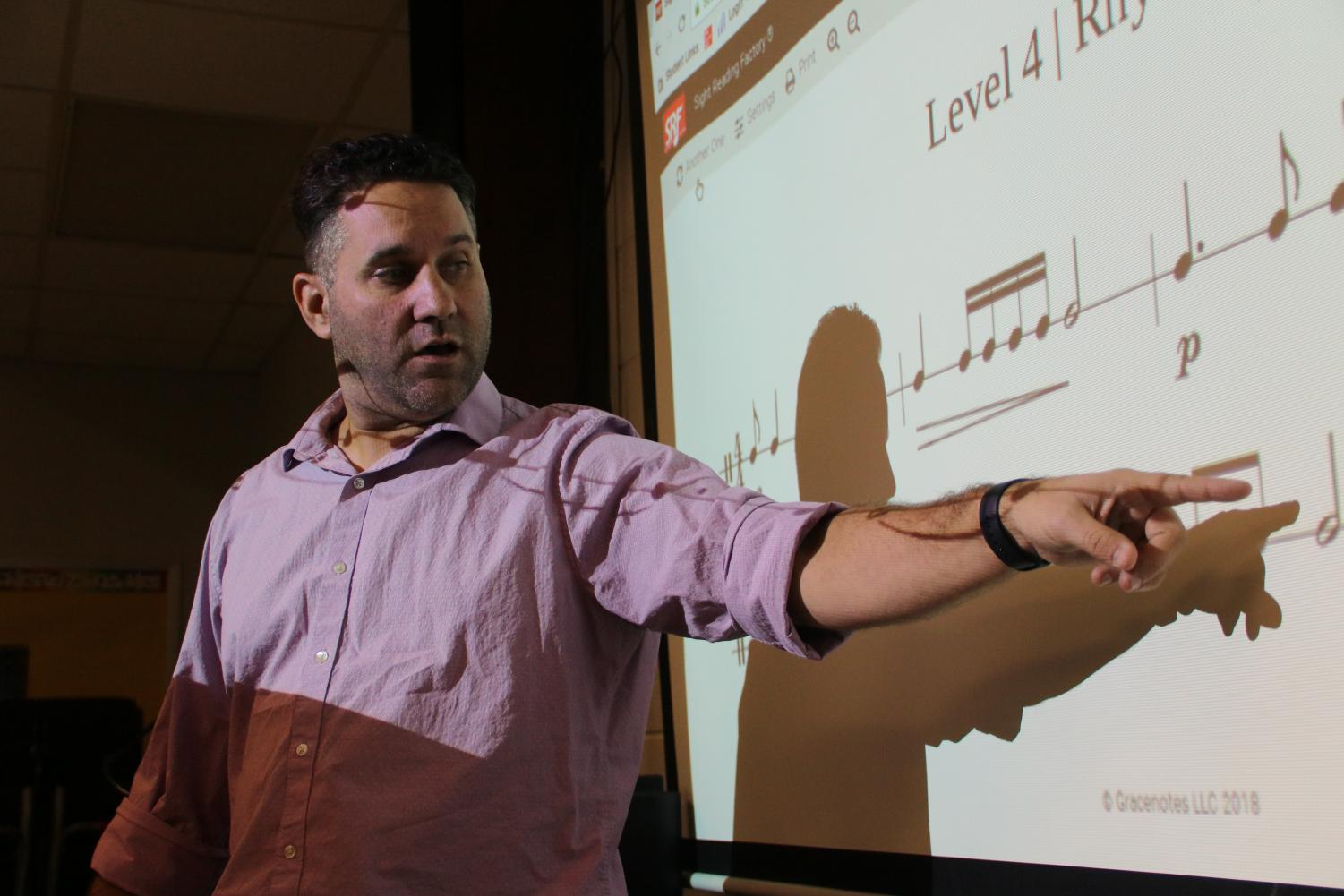 This year, choir director Mark Yount has made many changes to the MHS choir program, Mpire. Along with simple changes as to how he runs his daily classes, Yount has added a new group to the program; pop acapella, a collaborative group that sings without the use of instruments. In addition to pop acapella, he has added to the Christmas program. Although there was already a Christmas concert, Yount is currently working on a Christmas show that will be ran over two different nights.

With this being the second year of Yount directing the MHS choir program, he claims that one of the biggest changes he made to the choir is the use of technology. He now records parts and has the choir’s curriculum completely online. Not only did he make changes to what the program was like before he began teaching, but he has also made changes based upon his experience teaching last year, saying that “…last year there were some big changes and this year there are going to be a thousand small changes.” Yount also added that “It’s impossible to go through your first year in any building and not find a thousand things that you’d like to do better or different”.

One of Mr. Yount’s biggest goals for this year is for all of his students to grow as people, claiming that they are “…here to grow as humans as much as musicians.” Along with growing as humans, he wants them to have good performances and says that if he chooses the music correctly and does a good job of teaching it, they can give great performances.