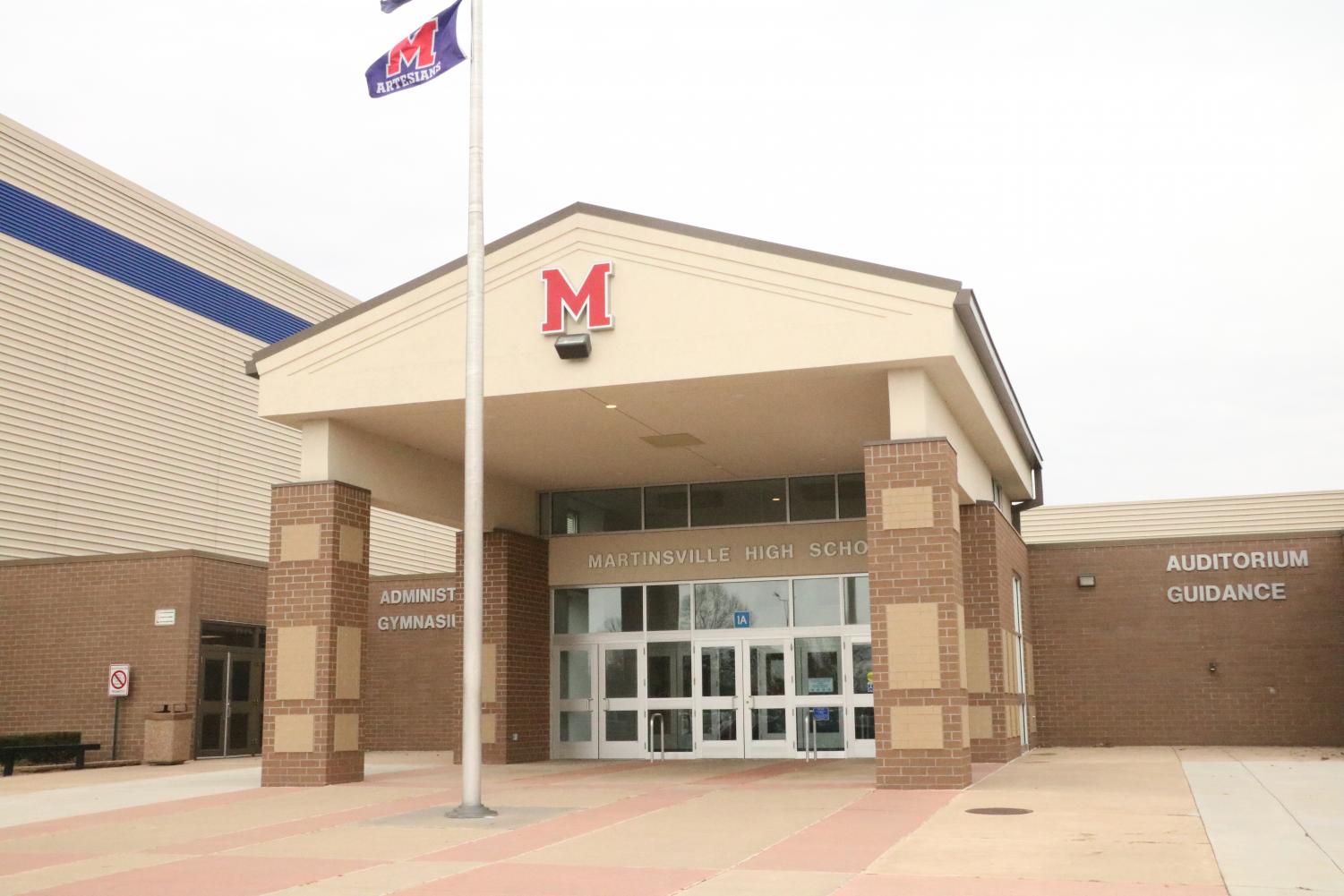 Due to an ongoing decrease in enrollment rates, Martinsville is starting to see a little bit of change. Each year, schools receive a certain amount of money depending on how many students are in the district. Since Martinsville is considered “rural,” we are somewhat geographically limited. Schools that surround urban areas are experiencing a rapid increase; quite a few districts surrounding Indianapolis are reaching their maximum limit.

Last year alone, we lost approximately 175 kids district-wide. As a result, cutbacks have to be made. Over the years, Martinsville has cut money from the budget little by little. “When you start cutting at first, it’s easy because you just start cutting fat. And now we’re pretty lean, so we have to start cutting positions,” says Superintendent Dr. Michele Moore.

In a recent proposal, two administrators have been asked to step down, and Dr. Michele Moore has offered to take a pay cut. These administrators are not losing their jobs; they will be reassigned to a teaching position again.

Another contributing factor to recent budget setbacks is an increase in costs such as pay raises. The district makes a point to bargain these pay raises, “because the most important person is the teacher in a classroom with children.” Pay raises are also vital because they keep us competitive with our surrounding districts. If the salary at another school is much higher, then we would more than likely lose teachers.

School budgets are more difficult to maneuver because it is roughly 90% salary and benefits. In a way, a school is a “people pleasing business”.  According to Dr. Moore, it is hard for her to make cuts that are necessary for the school because change is hard.

With the up and coming I-69, Dr. Moore hopes that our enrollment rates will start to rise again. The interstate will hopefully bring more people into Martinsville, but that presents another issue all by itself. As of right now, nearly half of our housing is rental properties; this results in a large amount of turnover. When asked if she could see things getting better in the future, Dr. Moore quickly responded, “Absolutely.”