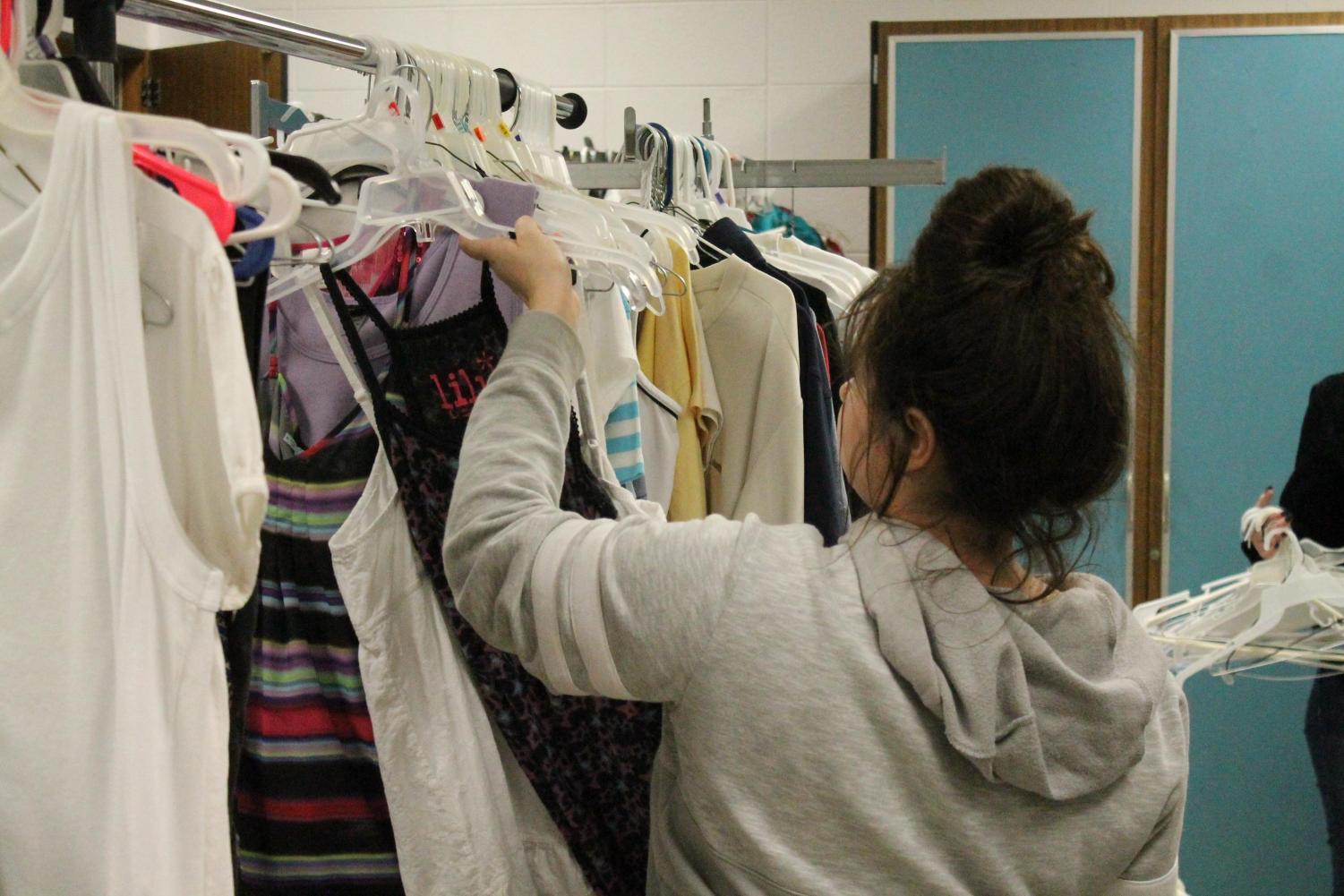 When One Part Becomes Two

Mrs. Casey’s Human and Social Services class is getting a new look for next school year. Instead of offering one trimester and making the second optional, the class will now consist of two parts; part one of the class will be two mandatory trimesters, and part two will be an optional one trimester. This, however, means that the class structure will have to be slightly altered; usually, students work on multiple projects throughout the entire trimester.

“I think it could be a good thing,” said Casey. “I will be able to get some more of the basics into part A and focus more on projects in part B. Sometimes it is a little rushed to try and fit everything into one trimester. There are more in-class projects that I would like to do, and switching from one trimester to two will allow us to do that.”

The class usually starts off by learning the basics, then slowly moving into cooking and learning “good people” skills. With this extra time, students will be able to spend more time on projects, and maybe even add bigger events to the class.

In part two, kids will be able to show off their creativity while helping people around them. The class has been helping our school grow more and more since 2016 when Casey started working at MHS.

The most recent project done by the class is “The Wyatt Saylor Backpack Buddy Program.” The class was able to raise $700 during the week of the project but had the ability to raise more if they would have had more time.

Casey also stated that she wants to add more projects to help the community. In part two of the class, kids are allowed to stay in or explore the community helping others, depending on which trimester they decide to take it. Whichever they choose, it will leave a positive impact on the school and their community for years to come.