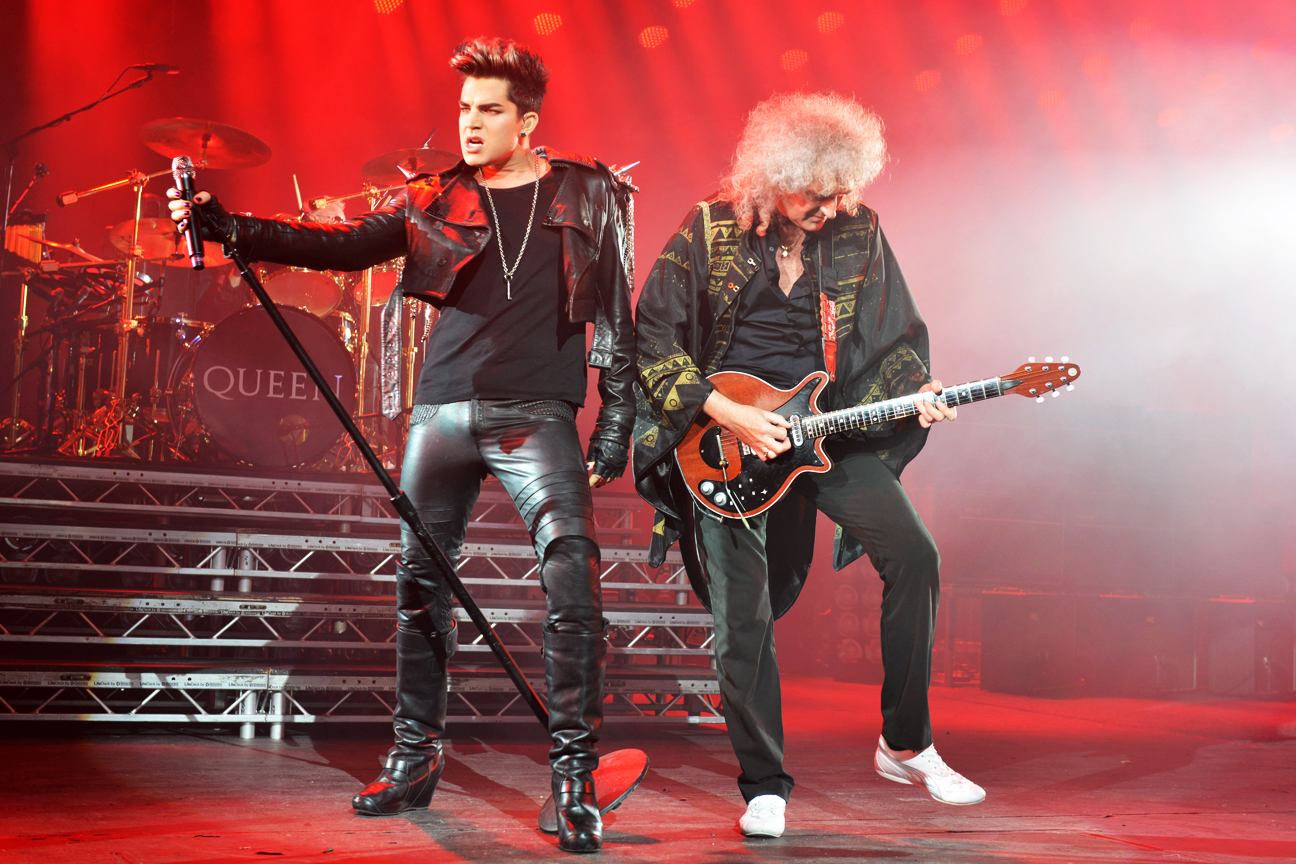 Editorial use only Mandatory Credit: Photo by Kevin Nixon/Future/REX/Shutterstock (1845457a) Adam Lambert Brian May Queen Live At The Hammersmith Apollo

Adam to be Touring with Queen

Almost every person who grew up in the 1970s knows the band Queen. Queen exploded throughout the world and their songs are still played to this day. Now that the new feature film, Bohemian Rhapsody, has been released, Queen fans from the 21st century wish they could go see the band on tour. Luckily, their wish has been granted.

In summer of 2019, the members Roger Taylor and Brian May will perform alongside Adam Lambert on the National Queen Tour. As of January 2019, the tour is set to perform in 25 cities throughout the United States and Canada. The Rhapsody Tour will be from July until August of 2019. They will be visiting places such as New York City, New York, Columbus, Ohio, Nashville, Tennessee, and Tampa, Florida.

The tickets began to sell December 7th, 2018. Former band member Brain May released a statement saying, “This is a great opportunity. Our last tour featured our most ambitious production ever, and got us our best notices ever. So we decided to rip it apart and get even more ambitious! Watch out, America!”

Lambert, a 2009 American Idol finalist, will be taking the on role of Freddie Mercury, Queen’s lead singer back in the 70s. Mercury died in 1991, leaving the world without one of its greatest vocalists. Some fans are afraid of how the show will go, but regardless, they have hope that Lambert will live up to the expectations of Mercury.

Although the tour is months away, Queen fans are already as excited as they were back then. No matter what, Queen’s fans have continued to listen and stream their music to keep their legacy alive. No matter what, I don’t think Queen is going away anytime soon.