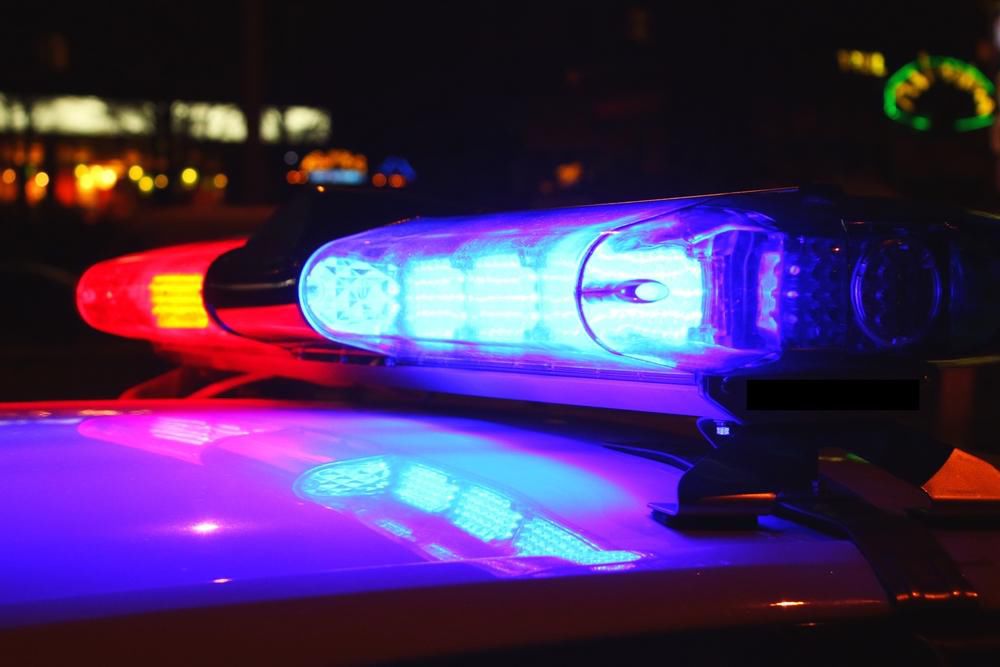 At 7:18 a.m. on Sunday, February 3rd, someone called the Miami, Indiana emergency dispatch to report that a person was fatally shot. The crime scene was located in the 3100 block of North Mexico Road, according to the sheriff’s office.

Deputies and state police arrived at the scene to find Nathan Joe Hopper with a gunshot wound; he was pronounced dead at the scene.

During the course of the investigation, authorities say information came to light that connected Berkshire to the crime. She was taken into custody and incarcerated in the Miami County Jail with the bail set at $15,000. As of February 5th, the investigation is still ongoing.