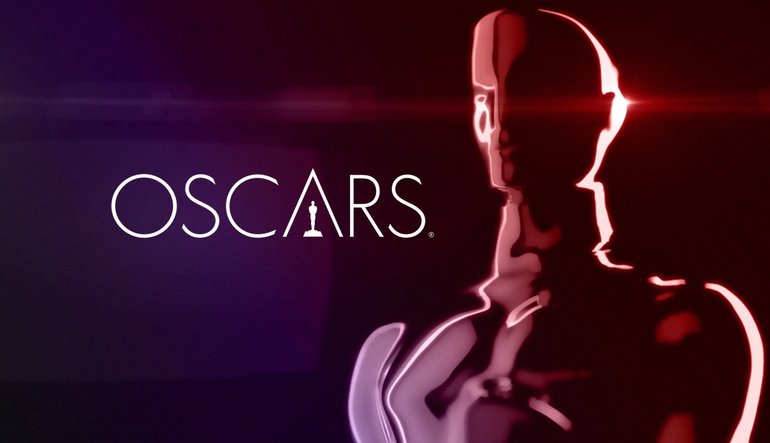 The 91st Academy Awards took place on February 25th, 2019. They were located at the Dolby Theater in Los Angeles, CA.

Roma and The Favorite were the two most nominated films this year, with ten nominations each. Roma took home Best Director (Alfonso Cuarón). Even though they were the most nominated, Green Book and Bohemian Rhapsody brought home the most titles. Green Book was awarded trophies for Best Picture and Best Screenplay. Best Supporting Actor was also given to Green Book’s Mahershala Ali.

Not only did many films get awards at the Oscars, but there were also many very fashionable choices this season. As the red carpet was filled with many rising stars, the color scheme was soon to be known as black and hot pink. Although, many people noticed that choices this year were much calmer than ones in the past.

Overall, the 2019 Academy Awards was a success. There should be much excitement for what is about to come in the motion picture world this year, and hopefully, next year’s Oscars will also live up to our expectations.