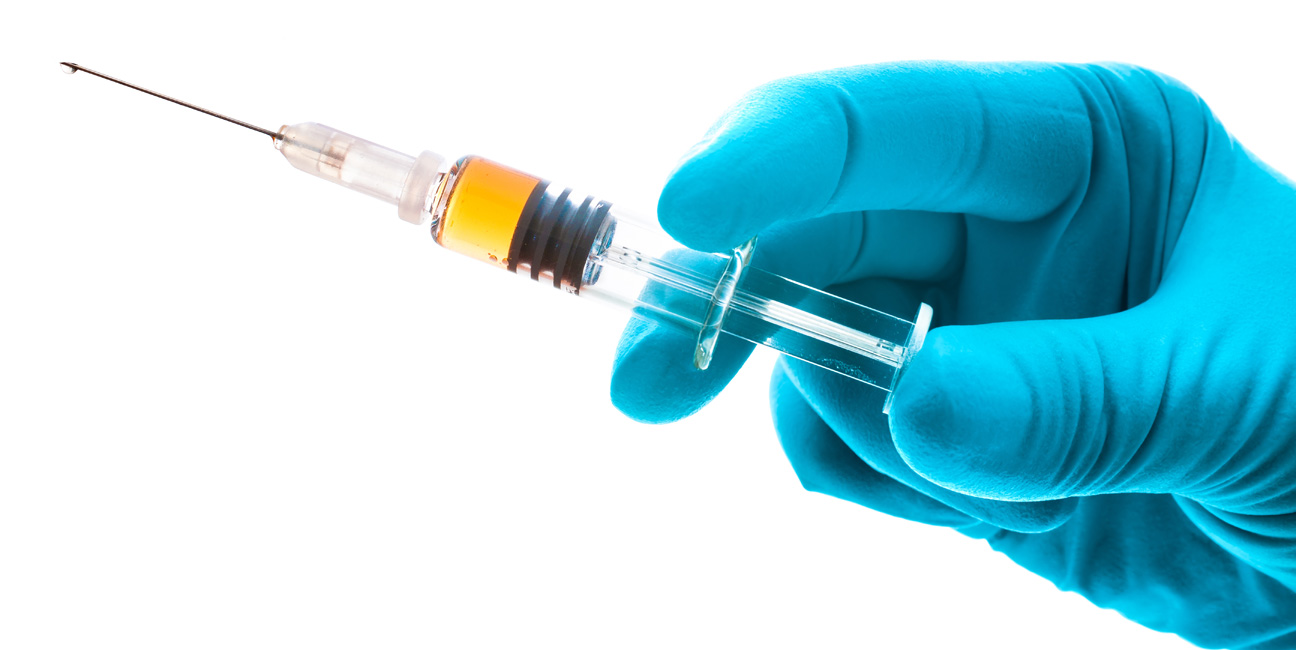 A new vaccine for Ebola shows promising results in the current testing phases.

Ebola on the Rise

It’s back, bloody, and mobile. Ebola is on the rise and spreading fast. However, there’s hope for humanity: a potential cure that comes in two waves. The first option is to prevent Ebola, and the second is to attack the virus once it has begun. Both are new options that the outbreak from 2014-2016 did not have.

A recent outbreak hit the Democratic Republic of Congo on August 1, 2018; by the start of January, the disease had reached a total of 608 patients, of which 368 have died. An investigation is currently underway, involving 29 doctors who had possibly been infected. According to the Ministry of Health, only 207 have survived the crisis.

Ebola typically presents with symptoms such as fevers, headaches, and hemorrhaging, and kills over half of those who are infected. This current outbreak has a case fatality rate of about 60%. Despite the seemingly promising percentage, this outbreak is the largest and second deadliest outbreak in history.

Healthcare officials are particularly at risk; one American, who had previously been assisting in the Congo, is currently being monitored by the Nebraska Medical Center after a possible Ebola exposure. The medical center did not disclose this person’s identity.

The center of the recent outbreak is the North Kivu province, including Beni, Kalunguta, and Mabalako; recent cases have also been reported in the Ituri province. Both provinces are highly populated within the nation and border Uganda, Rwanda, and South Sudan. Magnifying the outbreak even more is the conflict within this region leaving over a million refugees at risk of contracting Ebola. For now, vaccinations preventing Ebola are suspended while doctors are under watch. Without the vaccinations, refugees passing through the areas could potentially spread the virus outside of the region.

In late November, the ministry announced that three new Ebola treatments would be launched for a controlled trial. Since August of 2018, 54,143 people have received vaccinations against Ebola. World Health Organization’s director-general Dr. Tedros Adhanom Ghebreyesus gave a statement saying, “These gains could be lost if we suffer a period of prolonged insecurity, resulting in increased transmission.”

Despite the DRC’s worsening outbreak, one newborn is a survivor. This girl, known as Baby Sylvana, is the first child born to a mother recovering from the Ebola virus in the most recent outbreak. According to the Ministry of Health, babies born from Ebola survivors are very rare, but baby Sylvana was born in an Ebola treatment center in Beni.

In China, a new filo-virus has been discovered in bats. The virus, known as Mengla, is a relative of Ebola. It was discovered in fruit bats in Mengla county, Yunnan province, near the center of China. While notably different from Ebola and Marburg, two of the most common filo-viruses, it still poses a great risk to humanity. The scientists who discovered the virus believe that it has great potential to make interspecies transmissions, despite there being no evidence of the virus in humans. Currently, it has been found to infect cells from monkeys, hamsters, dogs, and humans, but whole-body infection has not been found in humans. Mengla uses the same molecular receptor to enter cells as Ebola. At this time, the virus has only been identified in Rousettus bats. Both Marburg and Ebola viruses have been discovered in various species of bats.

Scientists are making breakthroughs on the cure of Ebola, which could stop major outbreaks like the one in the DRC, or keep similar virus outbreaks from occurring. One medication can successfully protect non-human primates against all strains of Ebola in one dose. Dr. Thomas Geisbert, an Ebola researcher at the University of Texas Medical Branch, believes that the “experimental drug can protect against all forms of Ebola known to harm people, suggesting that it will continue to protect people if the Ebola viruses evolve over time.” The antivirus, known as MBP134, protected primates and ferrets against the Bundibugyo, Zaire, and Sudan virus strains.

Ebola is one of the deadliest viruses in the modern world, but only for now. With a new contender chasing that title, and new vaccines to prevent and treat the bloody virus, Ebola is likely to fall from the ranks. The best way to fight it is to prevent it, especially with the risk of spreading so prevalent during the current outbreak. Although vaccines are currently only used in Africa, it’s a great reminder to those around the world to get your shots. One dose could save not just your life, but the very human race.