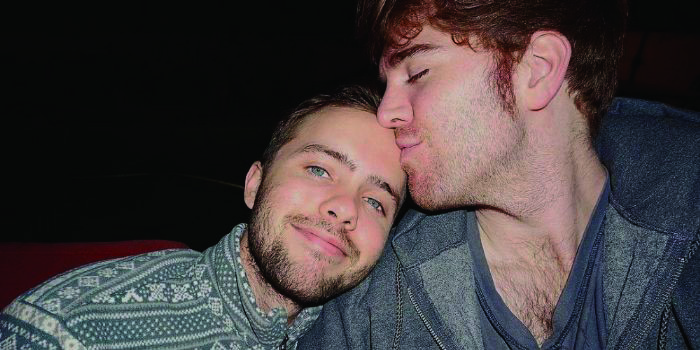 Shane Dawson has been an iconic face on YouTube since 2008. Recently, his content has exploded with conspiracies and documentary type videos about other well-known people. On October 24th, 2016, Dawson announced his relationship to the world: he was dating YouTuber Ryland Adams. On March 19th, 2018, the two celebrated their three year anniversary together.

That same day, Dawson proposed to Adams while they were at a family dinner. This did not come as a shock to his fans, as everyone figured it would happen sooner than later.

Throughout the years, the two have been through various ups and downs; this includes internet scandals and everyday couple arguments. However, this has never made their love for each other any weaker. People who watch their videos can feel the love radiating off the screen. Thousands of people have congratulated the couple for their proposal; some of their friends even seemed more excited than they were!

On April 1st, Ryland posted a video on YouTube with Shane talking about the engagement. Shane explained all of the ways that he had planned on proposing beforehand but had never figured out how to make them work. One plan even included a favorite star of the two, Hilary Duff.

Even though the previous plans had not worked out, the proposal couldn’t have been more perfect for the couple. With waves crashing behind them, the two shared a kiss under the moonlight. The wedding date has not been announced yet, but everyone is waiting with anticipation.