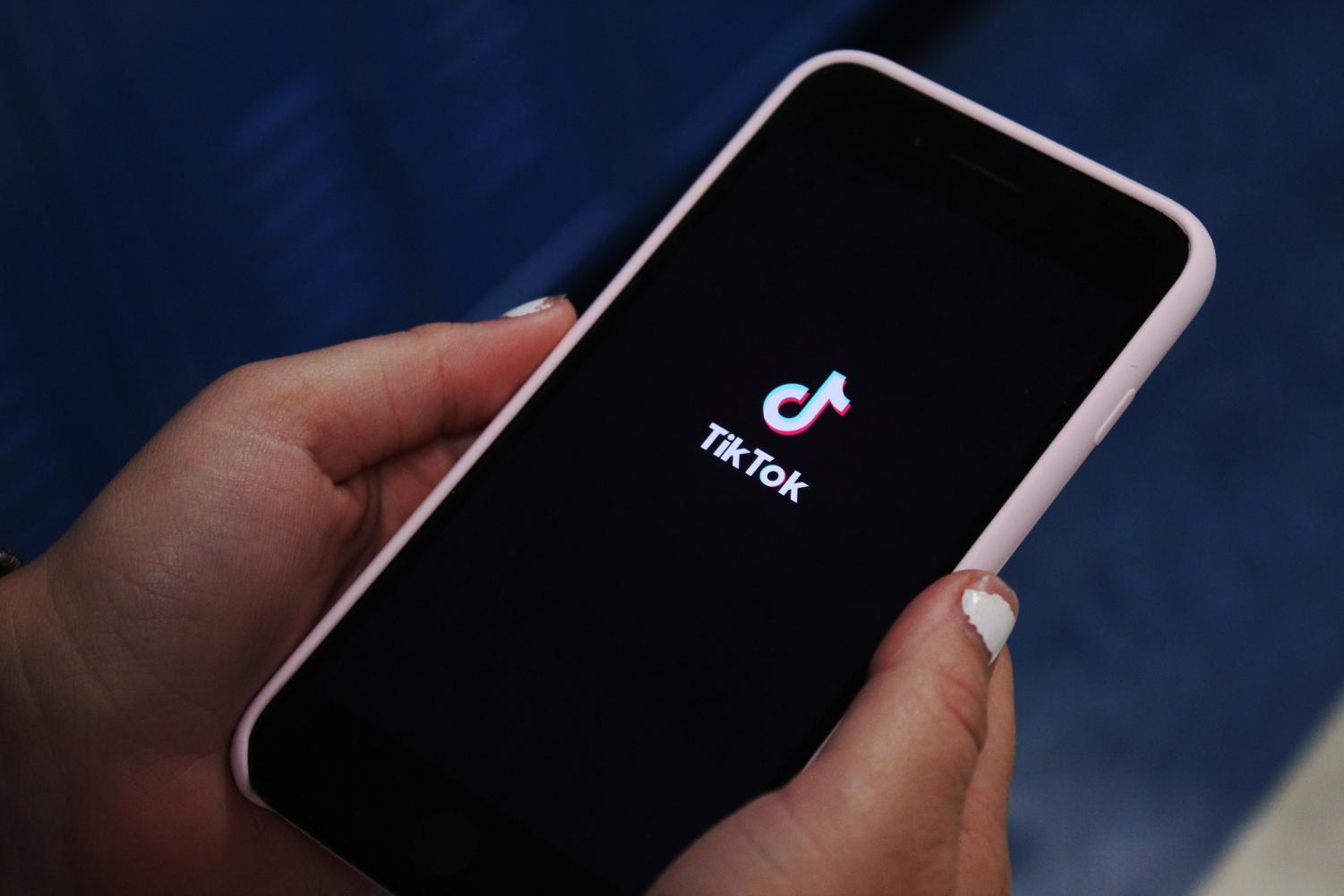 You are walking through the halls of MHS. Two teenage girls add the phrase “and I oop” to their conversation. You are astonished by the language they are speaking. What could those words mean? Where did they come from? I have one answer for you: Tik Tok.

Tik Tok is a lip sync app that allows you to create and upload fifteen second unique videos. There are thousands of sounds including funny videos and dance challenges from which you can choose. Released in September of 2016, Tik Tok did not claim its fame until 2019.

Throughout the years, the app has added features including face transformations, filters, and live streams. Multiple new sayings and trends have been formed because of the app. “Sksk,” “and I oop,” and “vsco girl” are some of them. The recent uprise has affected many students’ lives here at MHS.

Junior Shelby Craig enjoys making Tik Toks with her friends on the weekends and watches them for “at least two hours everyday” in her free time. She believes that TikTok is the best new thing because ‘’it is funny and Vine is dead.”

Like Shelby, most teens use Tik Tok as a source of entertainment; however, for sophomore Carson Bennett, the app changed his life. Carson gained a social media platform on Tik Tok with 52,100 followers. He has been viewed on TikTok’s “for you” page several times and simply creates his videos for fun. His most famous video has 630,800 views and 170,000 likes.

Overall, the recent incline for Tik Tok has impacted people on a global scale. On the app, you can hit the share button and post your videos to other social media platforms, which increases the platform’s coverage. In 2012, snapchatting your friends funny vines was the best new thing, but in 2019, Tik Tok has taken a sudden boom in the social media realm.