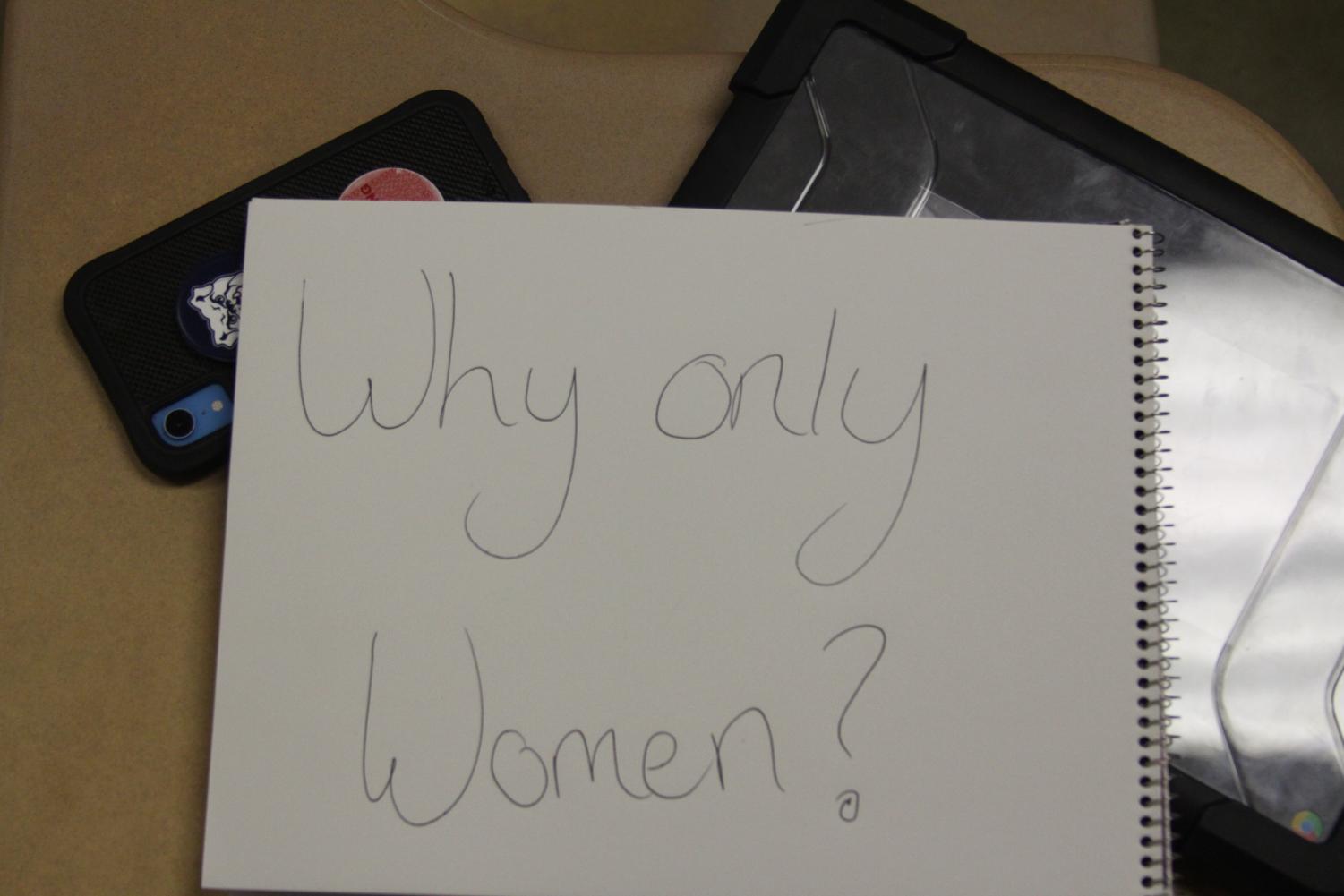 On September 6th, 2019, Martinsville High School held its first convocation of the school year. The students were misled that the convocation would focus on bullying, as it usually does. Instead, the convocation mainly drew attention to sexual assault and harassment, with a 3-minute talk on cyber-bullying at the end.

Even though the message was meant to spread awareness about sexual harassment and assault, it made many students, mainly females, very uncomfortable due to the conversation feeling very one-sided. The speaker talked about sexual harassment, pinpointing females as if they were the ones to blame. If we talk about this at school, the big thing we should teach is to not ask for these lewd photos in the first place.

One of the biggest issues with talking about sexual harassment at schools is that they rarely talk about the ones who are causing the real issue. What makes people think that it is okay to ask for these photos, especially in a high school setting? We should be talking about preventative measures that can be taken and teach students how to stand up for themselves under these circumstances.

We need to make sure that students feel comfortable talking about these types of situations. Instead of finding fault with the victim, we need to start blaming the assaulter. If the victim feels threatened, they might think they have no choice but to oblige. Also, when students come in to talk about bullying, why are actions not taken to combat bullying head-on? I personally have gone to counselors and teachers multiple times throughout my 12 years of schooling, and no one has ever done anything to stop the problem.

Starting at eight years old, the issue has been a constant struggle in my life; when brought to the school’s attention, the problem was never resolved. Just because my problems may not be as big as others, something should definitely be done. Being verbally harassed and shamed about yourself is something that no one should ever have to go through. In my personal opinion, even though the school says they care about it, they should do more to help.

We should not have to live our lives trapped inside a bubble of fear, no matter where we are. We should teach students how to stay safe, but, more importantly, teach them that the situation isn’t one-sided: sexual harassment, assault, and bullying can happen to anyone, no matter their standpoint or gender. Everyone can feel victimized, and we should be doing something more than preaching about how it is our fault so we can prevent the terrible events that follow.