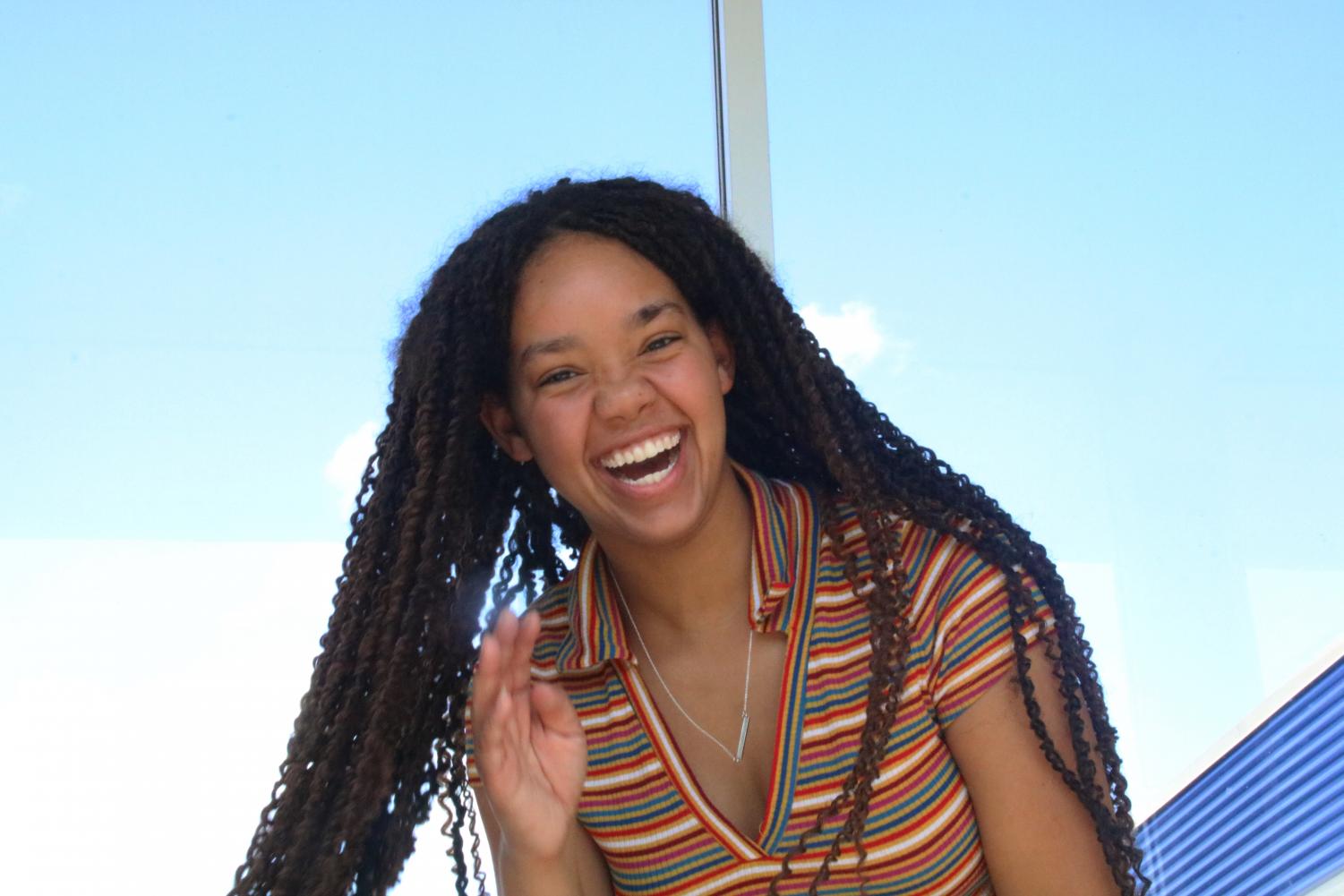 Styel Mechling poses for the camera, displaying her beautiful hair.

Hair is an interesting thing. It can be curled, straightened, crimped, braided, twisted, and even shaved in the most peculiar ways. But, there is a certain type of hair that constantly gets questioned, pushed to the side, and treated unfairly. Well, for those who have any questions about their crazy jungle of curls, this is the article for you!

Let’s start by answering the most common question I get: why don’t I like my hair to be touched? No, it’s not because I’m a germaphobe or I don’t like you. When random people feel that they have the right to touch our hair just because it’s different from theirs is a sign of disrespect.

I know it may not seem like that big of a deal, but just refraining from acting on your curiosity counts for something in our minds. Also, asking doesn’t always mean you get full passage to our heads. Sometimes I’m just having a bad day and don’t particularly feel like being petted like a dog. So, this being said, if we don’t look at us like we just killed your cat.

Another big no-no is asking if it’s our real hair. Now I know when I have extensions in it doesn’t bother me to share the fact that it’s not all mine, but I can’t say the same for others. It’s not that we are ashamed as much as we are irritated. We get annoyed because we probably get asked this question about thirty times a day, and also because it doesn’t really matter if it’s our real hair or not, does it?.

Now, this next phrase is something that really curdles my blood: “Your hair is so big and poofy!” To me, this is the equivalent of being told “Wow! You look really sick!” when I am not actually sick. I can’t even begin to explain the annoyance I feel when someone points out the obvious like it’s a negative. This comment bothers me so much not just because of the adjectives, but also because of the condescending voice that comes with it.

While we’re on the topic, here’s a list of words that aren’t acceptable to describe our hair: poofy, big, crazy, huge, frizzy, “all over the place,” and wild. Here’s a list that’s acceptable: curly, voluminous, kinky, coiled, or just plain beautiful.

For centuries, black hair has been looked at and portrayed in the media as unattractive and unprofessional. I’ve realized that an understanding of our hair is all we need to fix our peeves. Next article we can explain the crazy topic of weaves!