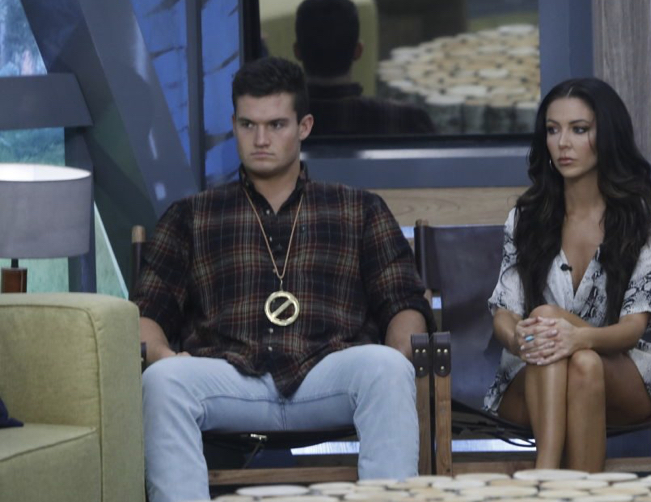 Everyone loves reality TV. Young or old, we can all find pleasure in stepping into someone else’s shoes. One of the most popular reality TV shows is Big Brother. This year, the show aired its 21st season. Although the show is loved by millions across the nation, the production received some backlash this time around.

Through the season, fans and contestants noticed many racist remarks towards houseguests who were people of color. The person who received the most criticism was houseguest Kemi Fakunle. Houseguest Jack Matthews, a white male, claimed that he would “stomp a mudhole through her chest” during a discussion relating to Fakunle. Matthews also made a “rice pudding” comment when talking about Chinese houseguest Isabella Wang.

Other comments were made by season 21 winner Jackson Miche. While racist, his remarks were also sexist. Called out by host Julie Chen on finale night, Miche was the first winner to ever walk out of the house not excited to win. Miche repeatedly stated in the house that people claiming he was racist/sexist would ruin his reputation.

In the final moment of the show, fans can see Miche talking to his mom about how “he isn’t racist” while his mom agrees. However, Twitter has a different opinion.

For three days after finale night, houseguests were attacked for their remarks. Although, most who made the remarks claimed that they did, in fact, say things like, “it was gameplay and they meant nothing by it.” I don’t know about anyone else, but this does not seem like any type of gameplay to me.

This isn’t the first time Big Brother has received racist backlash. There were also remarks made in almost every other season, but most weren’t as extreme and attention-demanding.

Some fans agree that Miche and Matthews are not racist and that CBS ruined the finale night. With that said, the majority of people can agree that the statements were not appropriate and should be apologized for.

This leaves fans to wonder what next summer will hold since the twenty-second season has already been approved to air. Will they cast with better consideration, or will they use the same tactics they have been using all these years? Only time will tell what is in store for Big Brother.