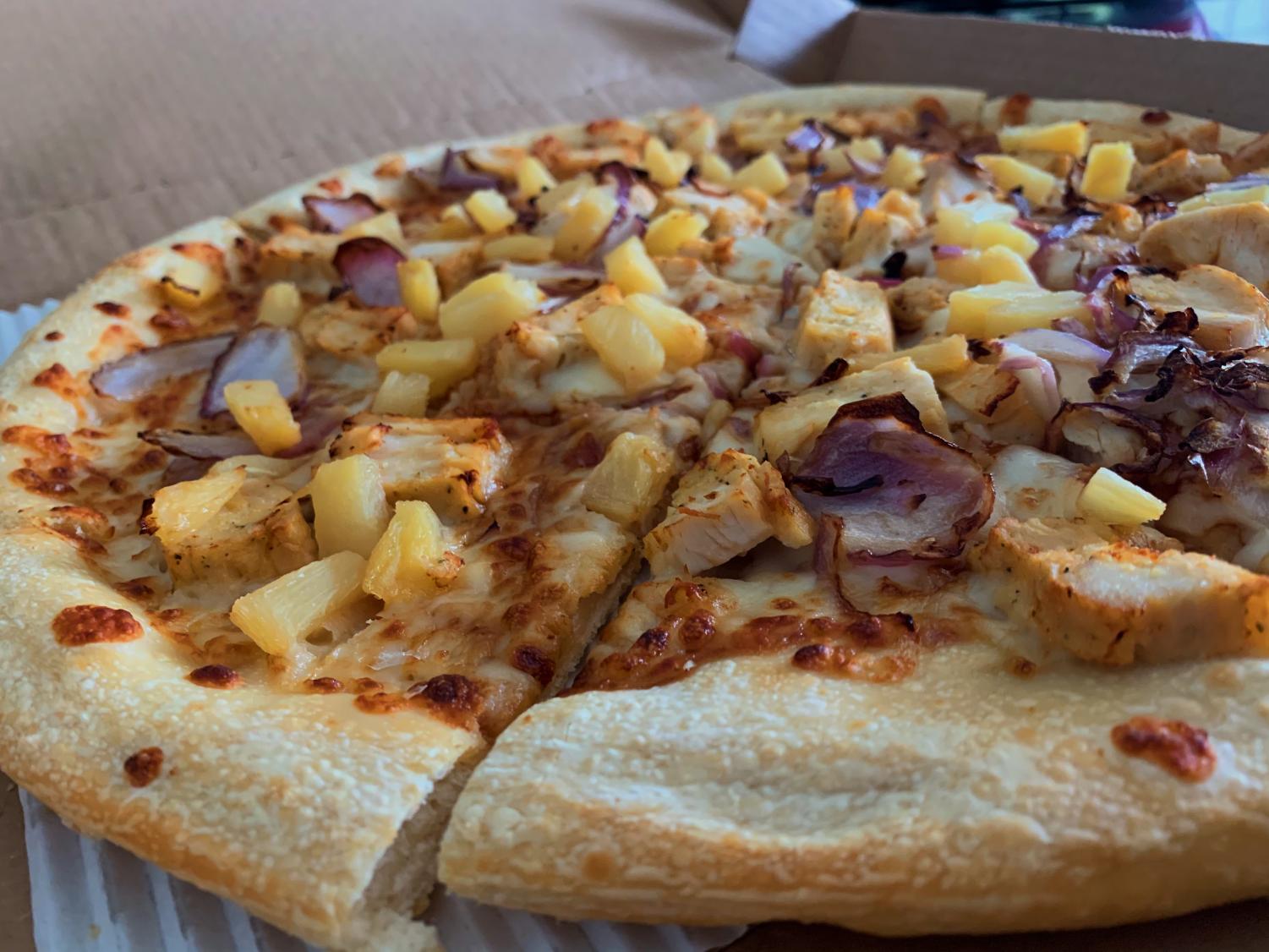 What food is eaten by 13% of the population every day, with 3 billion sold each year? If you were thinking pizza, then you are correct. The word ‘pizza’ originates back to Italy in the year 997. Pizza became popular in the United States after soldiers stationed in Italy, during World War II, brought it back to the United States. It has since become an American favorite!

As if the doughiness and cheesiness of a pizza wasn’t enough, people started to add various toppings: sausage, pepperoni, and bacon just to name a few.

Recently, there has been an argument over one topping in particular: pineapple. This is a very controversial topic among many Americans; people either love it or hate it.

Juniors Emma-Kate Allen and Annie Sichting do not think pineapple belongs on pizza. Allen said, “The flavors just do not mix well together.” Sichting said, “The juiciness of the pineapple doesn’t taste well on pizza.”

Junior Shelby Craig, an advocate for pineapple on pizza, said, “I like the sweet and saltiness of it. Most people make opinions without even trying it first, but they need to try it before they form an opinion.”

I, personally, believe pineapple is the best pizza topping. I love the sweet and salty combination of all the ingredients. If you have not tried pineapple on your pizza, I highly recommend it!

One Response to “Pineapple on Pizza”