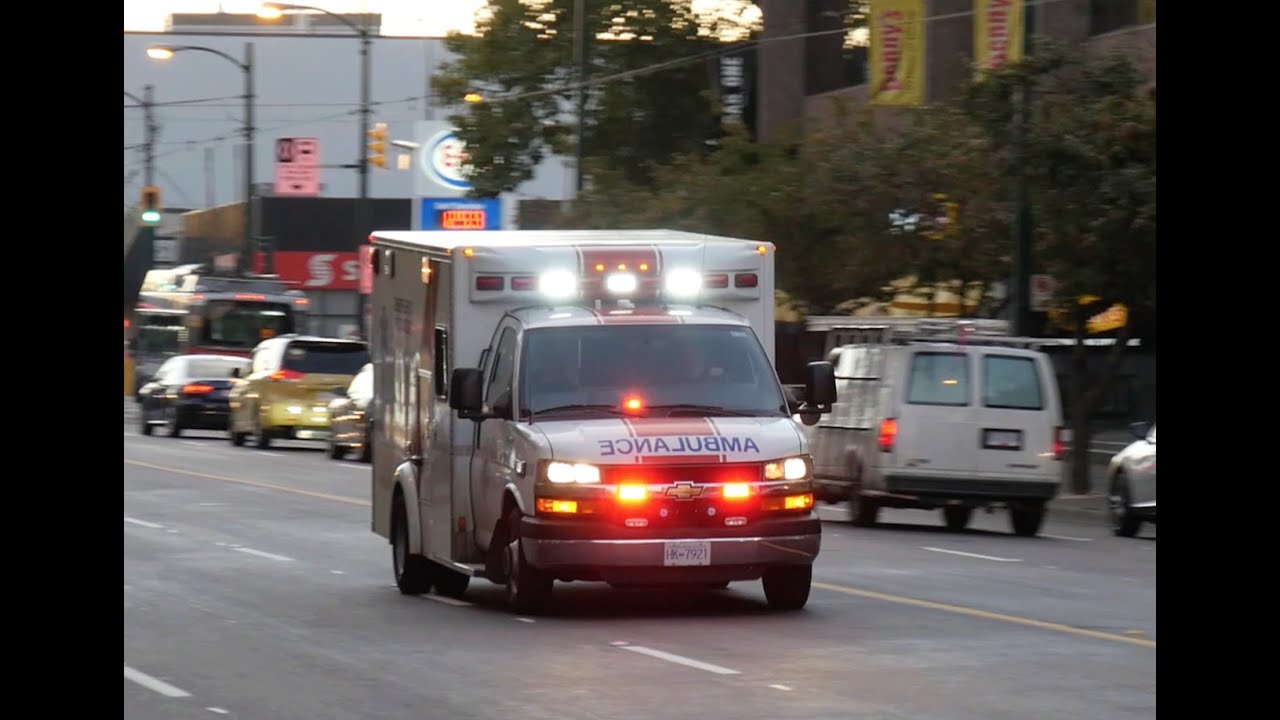 An ambulance with its lights on drives down the street. (https://www.youtube.com/watch?v=i4UaxcM1EGk)

An ambulance with its lights on drives down the street.

As of Monday, October 21st, thirty-three people have died from vaping-related lung disease according to the Centers for Disease and Control (CDC). They also report that there have been more than 1,479 possible cases of lung illnesses associated with vaping spread across 49 states.

The Center for Disease Control (CDC), Food and Drug Administration (FDA), and state health departments are investigating the cause of this outbreak. Health officials say they haven’t found a definitive connection between cases but are starting to close in on some potential theories.

New York Health officials said that high levels of the chemical vitamin E acetate were found in nearly all cannabis-containing vaping products that were analyzed during the investigation.

Many of those who have fallen ill are teenagers or young adults. The CDC estimates about 1 in 5 high school students vape, and 1 in 20 middle schoolers do as well. One 18-year-old student-athlete, Adam Hergenreder, was hospitalized after using vaping products for over a year. Doctors say he now has the lungs of a 70-year-old.

The CDC has also released a new name for this vaping-related condition, EVALI (e-cigarette or vaping associated lung injury), as well as possible treatment methods. The new document provides guidance on the diagnosis, management, and follow-up of vaping-related illnesses.

While the cause of the issue is still not clear, it is definitely alarming. Vapes were supposed to be a safe alternative to smoking, but that may not be the case.