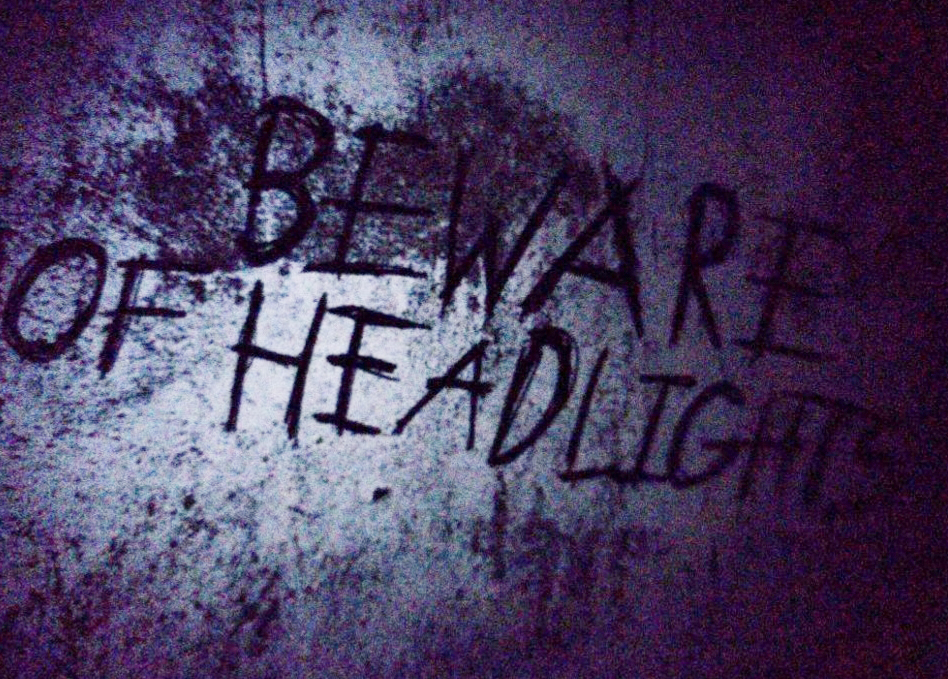 A photo from a text conversation on the @TheSunVanished Twitter page

The next three tweets sent were written as though you could hear the panic behind them. The darkness surrounding them. Leaving you hanging for long periods of time, the user would hold off and stay silent, but would catch you off guard with the most bizarre topics when they started up again. At one point, the user said they could hear tornado sirens going off, but that the weather radar was clear.

Their fourth tweet sent caused a feeling of suspense for readers; it was an eye-catching tweet to say the least…

“On April 30th, 2018, the world woke up to the sun and all of the stars in the sky going dark. Worldwide panic broke out. But before long, people realized that the darkness surrounding them would be the least of their worries. Hundred of thousands of people flocked to social media to document and warn others of the treats outside, while others desperately clung to survival. This is their story.”

Readers were left with only one question: “Where is the sun?”

From there, the tweets went on, with detail, about everything the person was going through. But, as of May 14th, 2019, the tweets have stopped.

Despite this, when scrolling through the feed, there is a common occurrence that anyone can notice: whenever the tweets stop, the user makes it seem like they are either dead or have suddenly lost connection.

So, with all of this being said, what is the deal with this twitter page? Does the user know or see something that everyone else can’t?

Before you try to answer these questions, there’s one question that must be answered first: Who is behind the @TheSunVanished Twitter page?

At the top of their page, in the area where the bio should be, is a hyperlink leading to a webpage with one name at the top: Aidan Elliot.

Also under the hyperlink is the follower/ following count. Seeing that the page only follows 3 people, readers are left to wonder who the top person is.  Can you guess? Aidan Elliot.

Ok, so this Aidan person must be connected to the whole mystery, right?

Next question then: who is Aidan Elliot?

On the website linked near the top of the @TheSunVanished twitter page, in the section titled “Who is Aidan Elliot”, Elliot tells who he is and at one point he claims he’s best known for alternate reality games (ARGs).

So the question of who is Aidan Elliot has been answered. He is the creator of @TheSunVanished, meaning that the whole storyline and Twitter page he created were part of an ARG.

But, hold on a minute, what is an ARG? Though ARG does stand for an alternate reality game, there is so much more to it than that. As the name implies, ARGs do take place in a separate reality. For @TheSunVanished, the “separate reality” is a world where the sun has disappeared.

Most ARGs use the real world around us to tell a story. They are detailed and believable. For example, this whole @TheSunVanished ARG is considered believable to many, but others are left baffled, leading to the creation of an influx of conspiracy theories.

ARGs are stories in a different reality that can pull you in, leaving you wanting more. @TheSunVanished isn’t the only page that uses this tactic, but is one that has raised quite a bit of concern interest.

So, the mystery of the @TheSunVanished Twitter page isn’t that creepy or weird when you really think about it. The only scary thing about this page is the fear you feel when you read through the feed. Despite this, if you love scary stories or plots, this ARG is definitely something to check out.