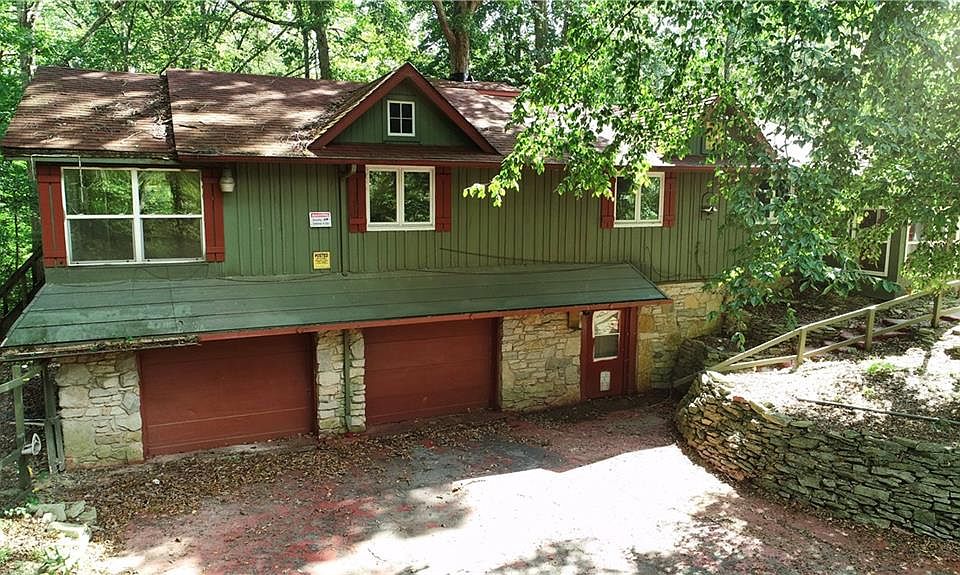 In the last few weeks of October, a Martinsville home gained a lot of attention from the community. The house at 4690 Upper Patton Park Rd is a 3 bedroom, 2 1/2 bathroom home built in 1974, owned by Lela J. Quillen until it foreclosed in 2019.

So, what’s so odd about this house? It has six smaller shed-like houses on the property and features an electric fence around the walkway. Inside the house, mirrors cover walls and ceilings, windows are painted over, and there are soundproof walls throughout. The strangest part is the large, jail-like metal cages.

Put on the market at the beginning of October, the house has quickly become a topic of gossip within the community. Many rumors swirled around town about people being kept there unwillingly or the owner being a convicted molester.

Lela Quillen, owner of the house, added her brother, Philip Quillen, to the deed in 2009. He had lived in Carmel with his wife, two twin daughters, and son until their divorce in 1995. Philip Quillen had 25 counts of molestation charges pending against him and was convicted with 2 counts of sexual battery for allegedly abusing one of his twin daughters, Chaucie.

Chauice kept her father’s abuse a secret until she was 18 years old. On WTHR
(Channel 13), her sister, Brandy, recounted a time when Chauice told her “…Brandy, our dad has taken my virginity away from me.” Chauice told Brandy their father sexually abused her from the age of 8 all the way up to 18.

Both daughters needed ongoing counseling for victim abuse and PTSD (post-traumatic stress syndrome). Sadly, Chauice took her own life at 21. In her memory, Carmel named a child-abuse center after her: Chauice’s Place.

The realtors of this home say detectives and members of the police department have been brought out to the home. They concluded no illegal activity occurred there. Because so many people are interested in this odd home and several have broken into it, the sheriff’s department is keeping a close eye out for any trespassing.

Disclaimer: We do not condone or recommend you visiting the home. Trespassing is a crime.