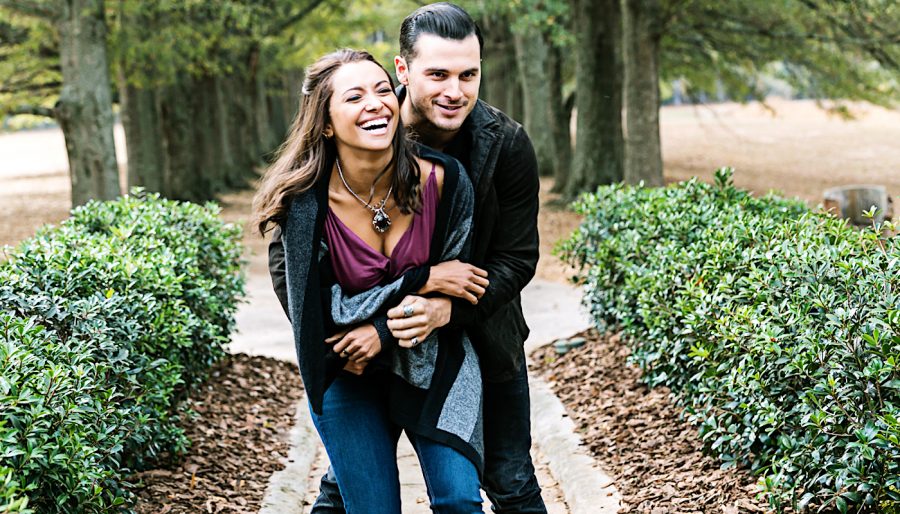 This week’s issue is about a topic that I have been pondering lately. Me, a biracial female with a white father and a black mother, love seeing people of different races in a relationship when I walk down the hallway, the street, or really anywhere. But, I have recently noticed that biracial couples are scarce when dealing with TV and media in general.

I wondered if I actually had a point with my findings or if I was just being dramatic, so I asked a friend about her observations when it comes to this issue.

She went on to explain more about her opinion when it comes to biracial off-screen couples. She said, “You may not like someone for their personality, but you can’t say you don’t want to date them because they’re black or Asian, which is what a lot of people do.”

I have noticed that this seems to be a leading reason preventing biracial couples in real life, but Hollywood situations like this seem to occur on accident. What I mean is that every time there’s a TV couple of the same race, it’s almost because that was the “safer” option – almost as if the production company was scared to dip their toes in the sensitive topic of race.

Casey said, “I feel like the media makes couples the same race because they don’t know how to portray it. I feel like they’re afraid to [attempt it] because it could come off as racist or offensive.”

I could see the potential problem producers might be trying to avoid, but, at the same time, I’m tired of it! Don’t get me wrong, I love an “Elena and Damon” couple just as much as the next girl, but seeing more of a “Bonnie and Enzo” couple is refreshing and is a small step this generation can take in easing racial tensions.

So, Hollywood, listen up! Don’t be afraid to mix and match, because, in the end, our differences will push us together.