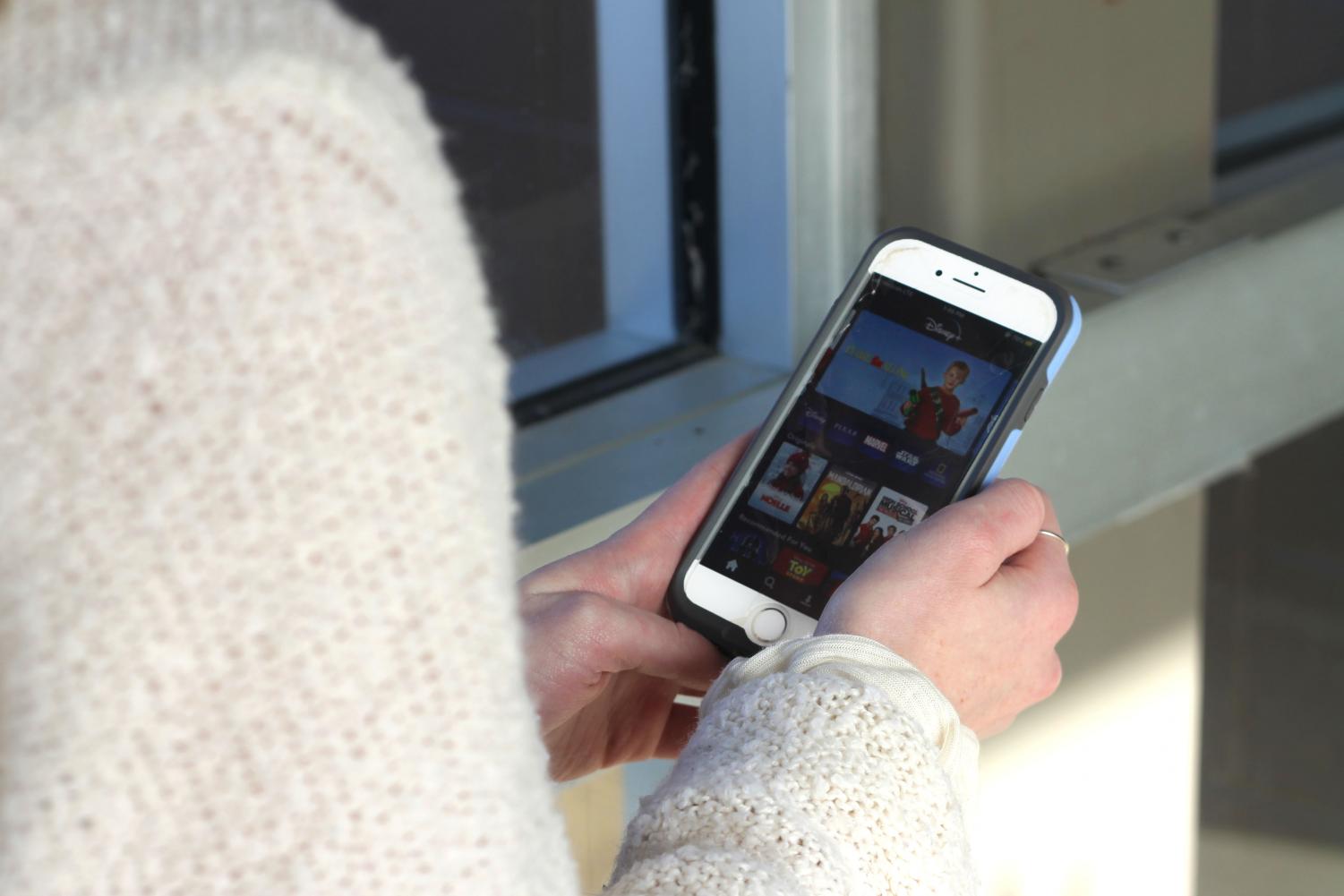 The first hint of a Disney streaming option was announced in August of 2017. Disney’s CEO, Robert Iger, made statements claiming Disney content would be removed from other streaming platforms such as Hulu and Netflix. Although this discussion has gone on for roughly two years, Disney+ was finally released on November 12, 2019.

On Disney+, you can have up to 7 accounts and 5 devices streaming at once, meaning you can share your account with friends and family no matter how far apart you may be.

So far, Disney+ has been a huge success! Fans everywhere are enjoying their favorite childhood shows and movies.