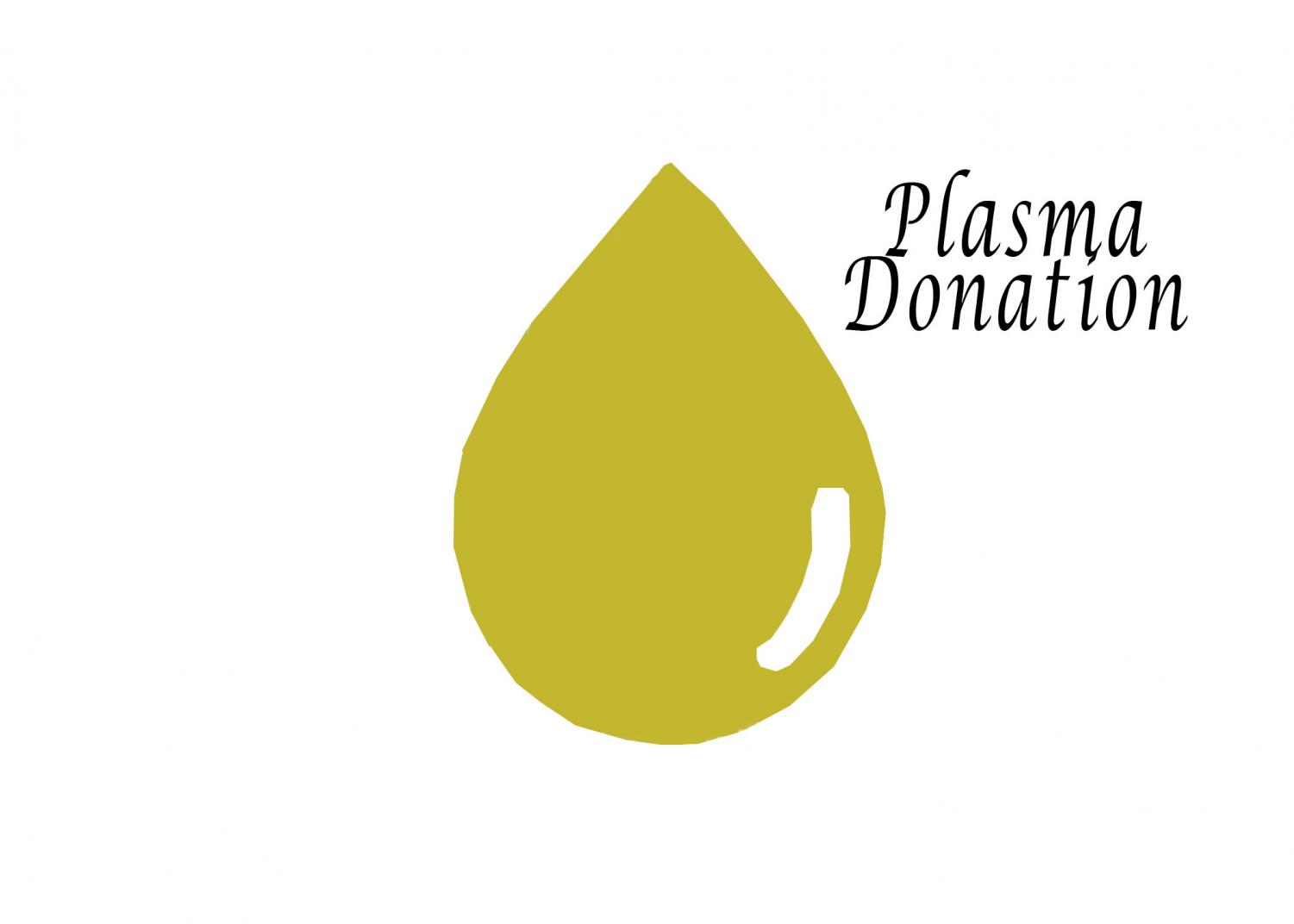 Plasma donation can save the lives of many, including those with immune system deficiencies. (Claire Runkel)

Plasma donation can save the lives of many, including those with immune system deficiencies.

Plasma Donation: Is It Safe?

What is plasma? Plasma is a straw-colored liquid in everyone’s blood that can be extracted after removing the other components of blood (red and white blood cells, platelets, and other cellular things). It is 90% water and transports a variety of necessary things throughout the body.

Given all of this information, it makes sense that plasma donations can be life-saving.

Plasma can only be taken from healthy adults. It cannot be constructed artificially, which is why donations are the key to making many life-saving products for people with serious disorders such as hemophilia, immune system deficiencies, and severe burns.

However, is plasma donation safe?

The answer is yes, for the most part. There are some side effects such as dehydration, dizziness, lightheadedness, fatigue, and even infection.

So, while donating plasma may sound scary and painful, it is just as simple as donating blood. Donating plasma is a good way to give back to others, especially those with immune system problems. Also, the scare factor can be significantly reduced by just simply getting familiar with the process.

Putting aside one’s fear  of donating and ignoring the myths of plasma donation can be the perfect way to give back to your community.