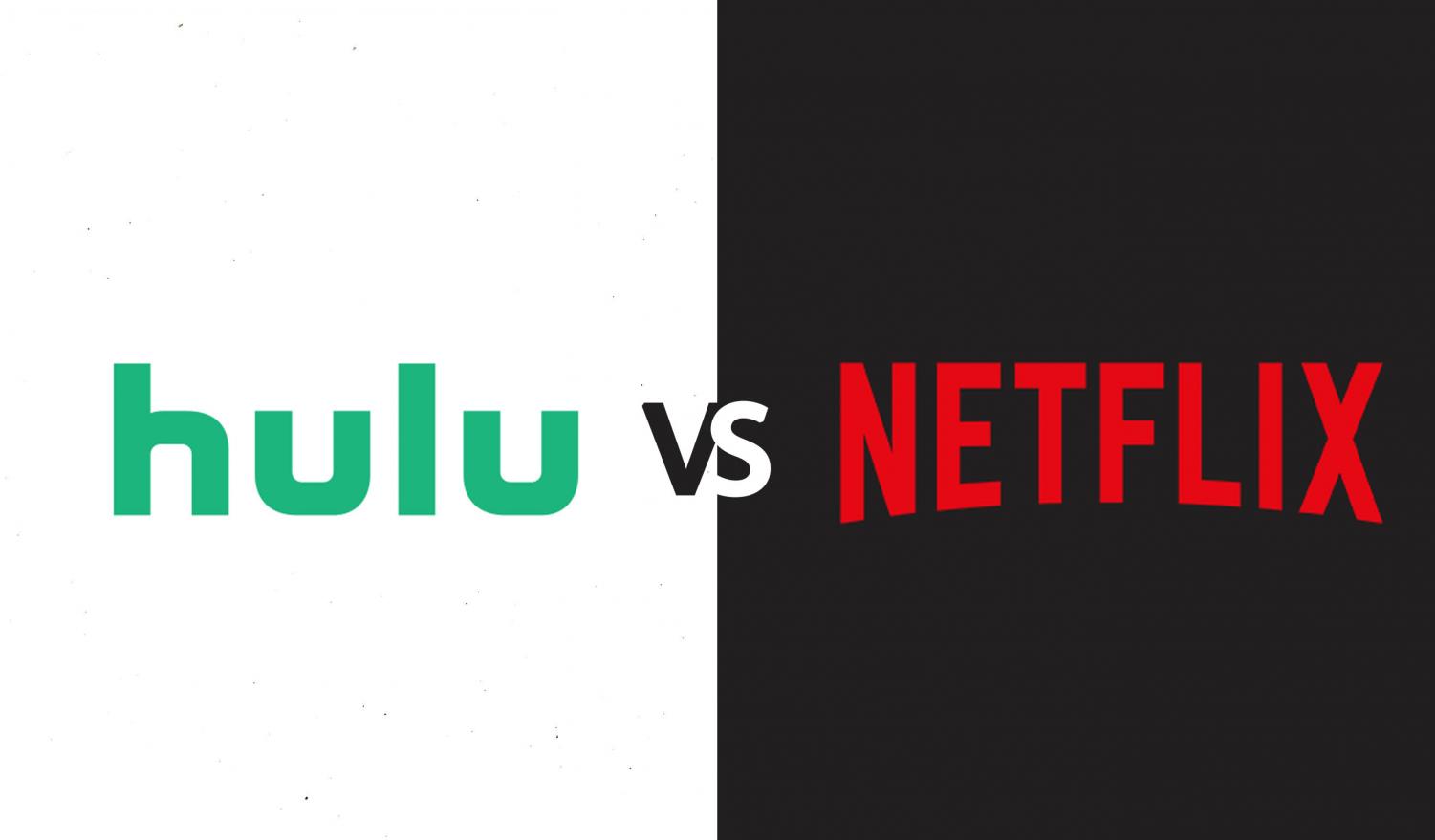 The Debate Over The Better Streaming Network

Technology invented in the last decade has made it easier than ever to turn on a movie without ever leaving the couch. There’s a seemingly unlimited number of streaming services, with two of the most popular ones being Netflix and Hulu. With over 140,000 titles on Netflix and Hulu combined, it’s no surprise that movie theatres are searching high and low for new methods to attract customers.

The competition isn’t just targeting traditional theaters; less popular streaming services like Amazon Prime and HBO are fighting for customers as well as the spotlight. Some people are divided on the topic of who is most deserving of the spotlight.

While Hulu has a smaller selection of shows, it is not any less popular than its competitor Netflix. Rolling out shows like Euphoria and Rick and Morty, critics call the shows original and leave reviews raving about tasteful content and flawless acting. They even have options like Hulu Live TV, where the user can get fifty channels of live TV and one time DVR recording.

It doesn’t stop there for streaming fanatics; Hulu is compatible with any streaming device, including the Wii U and Nintendo Switch. On the downside, the network does not offer an offline streaming option. While subscribers can download certain shows, the content that can be saved to one account is limited. Commercials are another problem for Hulu fans. The $5.99 monthly subscription to the service does not block ads and requires the user to pay extra if they want them removed.

Meanwhile, Netflix has shelved over 100,000 movies and TV programs and has produced famous shows like Stranger Things and To All The Boys I’ve Loved Before. Their selection ranges from dramas and horror to sitcoms, standup, documentaries and much more.

Compatible on all streaming devices, they allow fans to download content on any subscription tier and don’t blast viewers with ads. An outdated library is one of the many things fans often criticize, along with user location meaning where you live affects what shows are available. Others complain the network puts quantity over quality and should put more time into developing their shows. Some critics have even gone as far as calling the storylines sloppy and the acting poor.